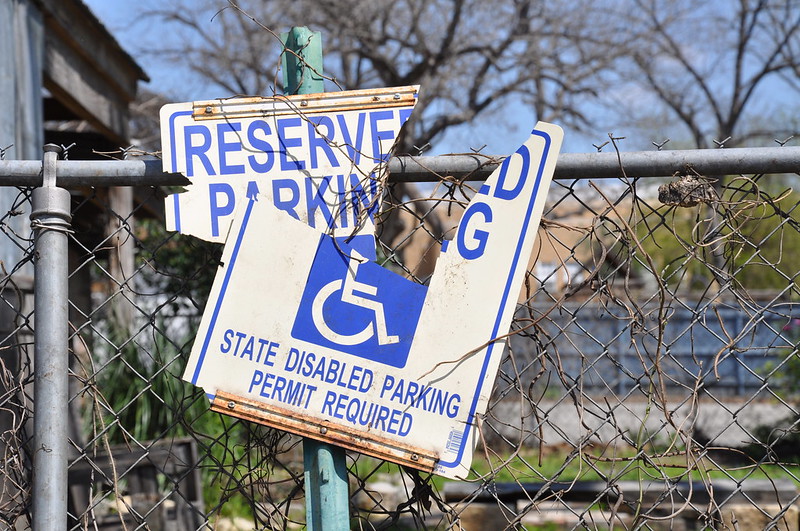 DOJ sues Uber over unfair pricing for people with disabilities

Uber charged people with disabilities a two-minute waiting time fee when they couldn’t get to the car within two minutes. The lawsuit claims that Uber’s charging people for this violates the Americans with Disabilities Act.

Real-life cases include a man who was consistently charged for not getting to the car in two minutes over a period of a year. This man used a wheelchair. In another case, Uber fined someone for wait time who had cerebral palsy. This person did get the money back after complaining but was later told he had reached a limit on how much cash could be returned.

“Passengers with disabilities who need additional boarding time are entitled to access ridesharing services without discrimination,” said Acting U.S. Attorney Stephanie M. Hinds. “This lawsuit seeks to assist people with disabilities to live their lives with independence and dignity, as the ADA guarantees.”

Kristen Clarke, the assistant attorney general for the DOJ’s civil rights division, said that by bringing such a lawsuit, it would send a “powerful message that Uber cannot penalize passengers with disabilities simply because they need more time to get into a car.” She added that Uber as well as any other ride-hailing company should “ensure equal access for all people, including those with disabilities.”

The suit also asks that Uber change its policy to be in line with the ADA, as well as train drivers about ADA, and also compensate people who have been unfairly charged by Uber’s two-minute policy.

Uber responded to the allegations with what seemed like a sense of shock, saying it didn’t discriminate against disabled people. The company called the lawsuit “surprising and disappointing” and said the wait time fees were never meant to be for people who are actually ready for a pickup but are just slow on their feet. Such fees, said the company, are designed to be charged only to people who aren’t afflicted with a disability.

“After a recent change last week, now any rider who certifies they are disabled will have fees automatically waived,” a spokesperson for the company said.