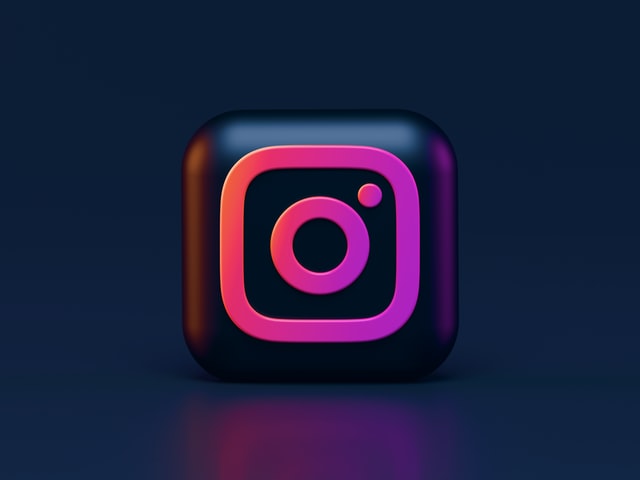 US states to investigate harm Instagram does to young people

A bipartisan group of U.S. state attorneys general has begun an investigation into Instagram, it was announced today.

So far it looks as though nine states are on board. The investigation comes on the back of recent news that Meta Platforms Inc., formerly Facebook Inc., knew that its Instagram app was causing mental harm to teenagers but did nothing about it.

For a long time, people have talked about such harm, but it was only after internal documents were leaked to the media suggesting Meta also knew about it that the company has come under a lot more scrutiny. Up until then, Meta had been developing an Instagram Kids app, but that was put on hold.

“For too long, Meta has ignored the havoc that Instagram is wreaking on the mental health and wellbeing of our children and teens,” California Attorney General Rob Bonta said in a statement to the media. “Enough is enough. We’ve undertaken this nationwide investigation to get answers about Meta’s efforts to promote the use of this social media platform to young Californians – and to determine if, in doing so, Meta violated the law.”

This news comes just three days after an announcement from Ohio Attorney General Dave Yost, who said that he has started a lawsuit against the company. He says Meta misled investors by not being honest about the harm its apps can cause people.

When news broke about this, Meta’s stock price fell, and investors lost money. Yost is suing for $100 billion in damages, which could be troubling to Meta on top of this new investigation — though the amount strikes some observers as over the top. If Meta is found guilty to have put profits before safety, as the general gist of the criticisms says, it could end being costly to the company.

“Time and again, Mark Zuckerberg and the companies he runs have put profits over safety, but our investigation seeks to end that behavior,” said New York Attorney General Letitia James in a statement. “Our coalition will not hesitate to take whatever action is necessary to protect children and young adults from the harms Instagram and other social media platforms risk to so many.”