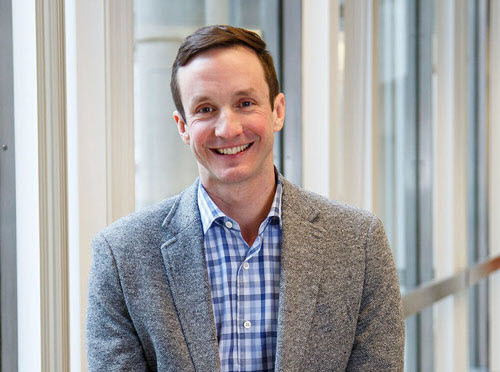 Starburst Data Inc., which sells the commercial distribution of the Trino distributed SQL query engine, today introduced what it says is the first software-as-a-service analytics package that can assess data across multiple clouds.

Starburst Galaxy, which the company introduced in February, is being outfitted with the new capabilities and manage cloud-native package that can be quickly deployed and scaled while providing a high level of security. The new version “now allows customers to query data across cloud platforms seamlessly without sacrificing speed or access,” the company said.

Trino is a fork of the open-source Presto distributed query engine. Like Presto, it processes queries in memory where data is stored, thus eliminating the need for a separate analytics database.

“This is taking the power of our self-managed enterprise product and bringing those capabilities to bear across multiple data sources and clouds,” said Chief Executive Justin Borgman (pictured).

Starburst has an existing product called Stargate that operates across cloud platforms but it is limited to working with the company’s own clusters. The new release of Galaxy essentially bundles in that feature and extends it to popular data sources such as Amazon S3 object storage, its Glue meta store and MySQL/PostgreSQL relational database management system.

Borgman said the company has built about 50 connectors that will eventually enable access to other sources such as data warehouses and various NoSQL databases. “We are gradually adding them to Galaxy,” he said. “We have the connectors, but they’re not turned on yet.”

The company cited recent research it conducted in concert with Red Hat Inc. that found that 62% of respondents expect to have all of their data in the cloud by the end of 2021 and the top criteria they look for is flexibility to access data from multiple clouds. “Everyone who has S3 has a data lake,” Borgman said. “What makes us unique is that we can extend queries beyond the data lake,” to include such sources as data warehouses, operational data and streaming data.

Starburst minimizes data egress fees by processing queries in a cluster on the target cloud platform. Pricing will be announced this week and will be based on processor consumption, Borgman said.