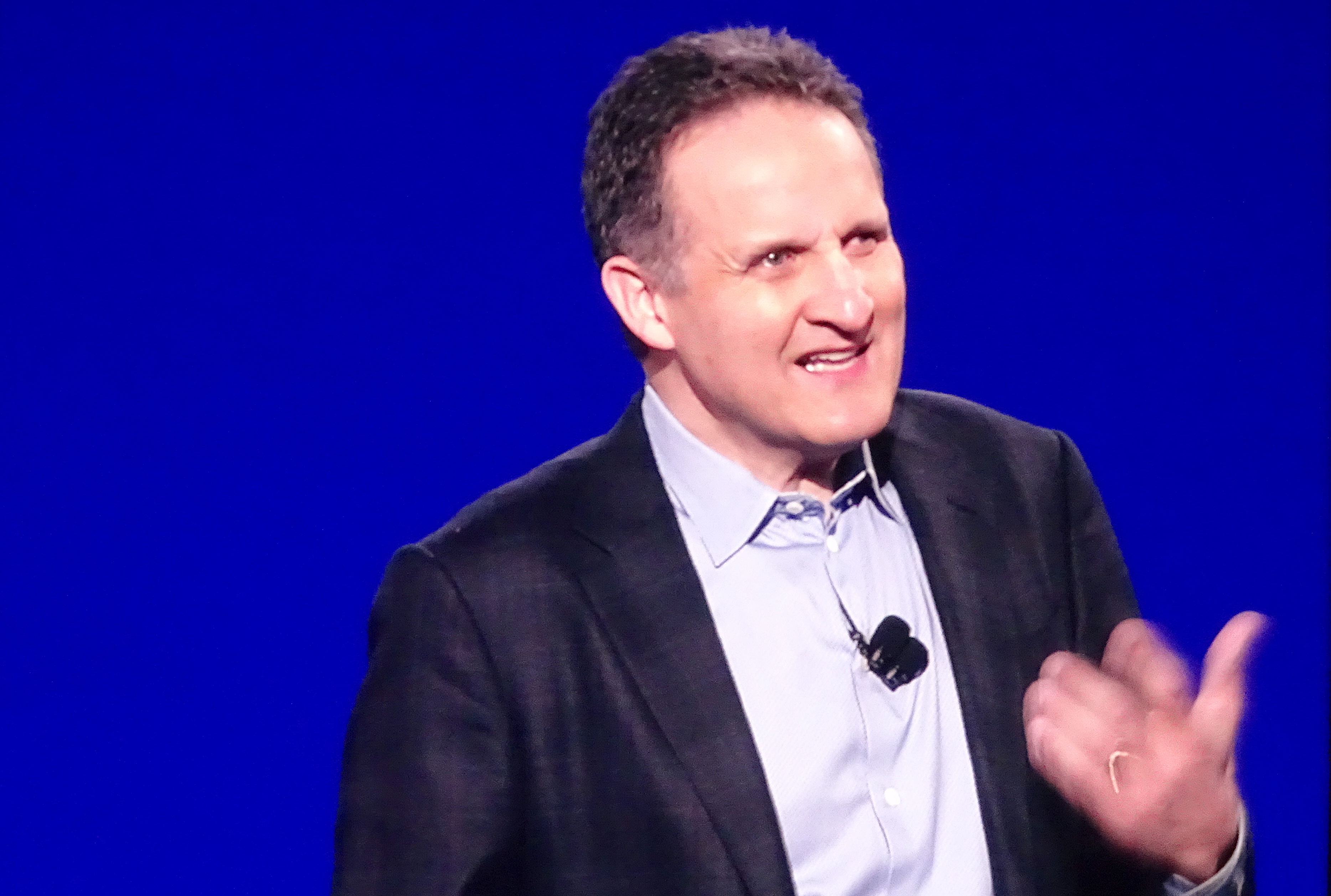 Adam Selipsky charts his own path as CEO in first AWS re:Invent keynote

Pathfinders were very much on the mind of Adam Selipsky, chief executive of Amazon Web Services Inc., during his first keynote delivery as the firm’s CEO on Tuesday.

Based on announcements Selipsky made from the Las Vegas conference stage, AWS will follow a strategy to deliver higher-level services and purpose-built tools for specific industries. The latest releases from AWS followed hints of the company’s direction offered by Selipsky in interviews leading up to this week’s major event.

One of the key strategic elements for AWS is its continued development of custom silicon. In a recent interview with SiliconANGLE, Selipsky indicated that the company planned to continue an integration of new chip technologies with AWS services.

During his conference remarks, Selipsky noted that AWS now offers more than 475 compute instances and silicon development will fuel customer demand for more. This resulted in Tuesday’s release of a new generation of AWS’s custom chip – Graviton 3 – and next-generation Trainium instances for EC2.

“We needed to rethink instances entirely,” Selipsky said. “We needed to go deep, all the way down to the silicon. We know we’ll never be done innovating within compute.”

Tuesday’s announcements also included another move by AWS to build on its expanding platform of AI and machine learning services for data analytics. Selipsky announced general availability for Amazon SageMaker Canvas, a no-code solution targeted for an audience with little machine learning experience.

“We’re focused on building out all the tools you need on your data journey,” Selipsky said. “We built Amazon SageMaker as a way to democratize machine learning.”

In conversation with SiliconANGLE, Selipsky expressed a desire to expand AWS’ vertical footprint with solutions tailored for specific industries. Tuesday’s news highlighted ways in which the cloud provider will pursue this strategy.

In the financial services arena, Goldman Sachs and AWS have formed a partnership to provide cloud services for Wall Street. Selipsky announced the Goldman Sachs Financial Cloud for Data, which will allow the bank to capitalize on the data and software tools built through its prior relationship with AWS.

The cloud provider is also actively pursuing new tools for the expanding 5G mobile market. AWS Private 5G was announced in US preview by Selipsky as a fully managed private cellular service that can be set up rapidly.

“It’s shockingly easy,” Selipsky said. “It lets you start small and scale up as you need, with pay-as-you-go pricing.”

Selipsky did not pass up the opportunity during his re:Invent appearance to remind the technology world of AWS’ own role in pathfinding. The new CEO noted at the start of his remarks that it had been more than a decade since Netflix Inc. made what at the time was a bold decision to migrate its platform to AWS.

“Each of these customers dared to do something fundamentally different using the cloud,” Selipsky said. “What each of these organizations actually did was to find an entirely new path. There’s a lot of pathfinding to be done.”