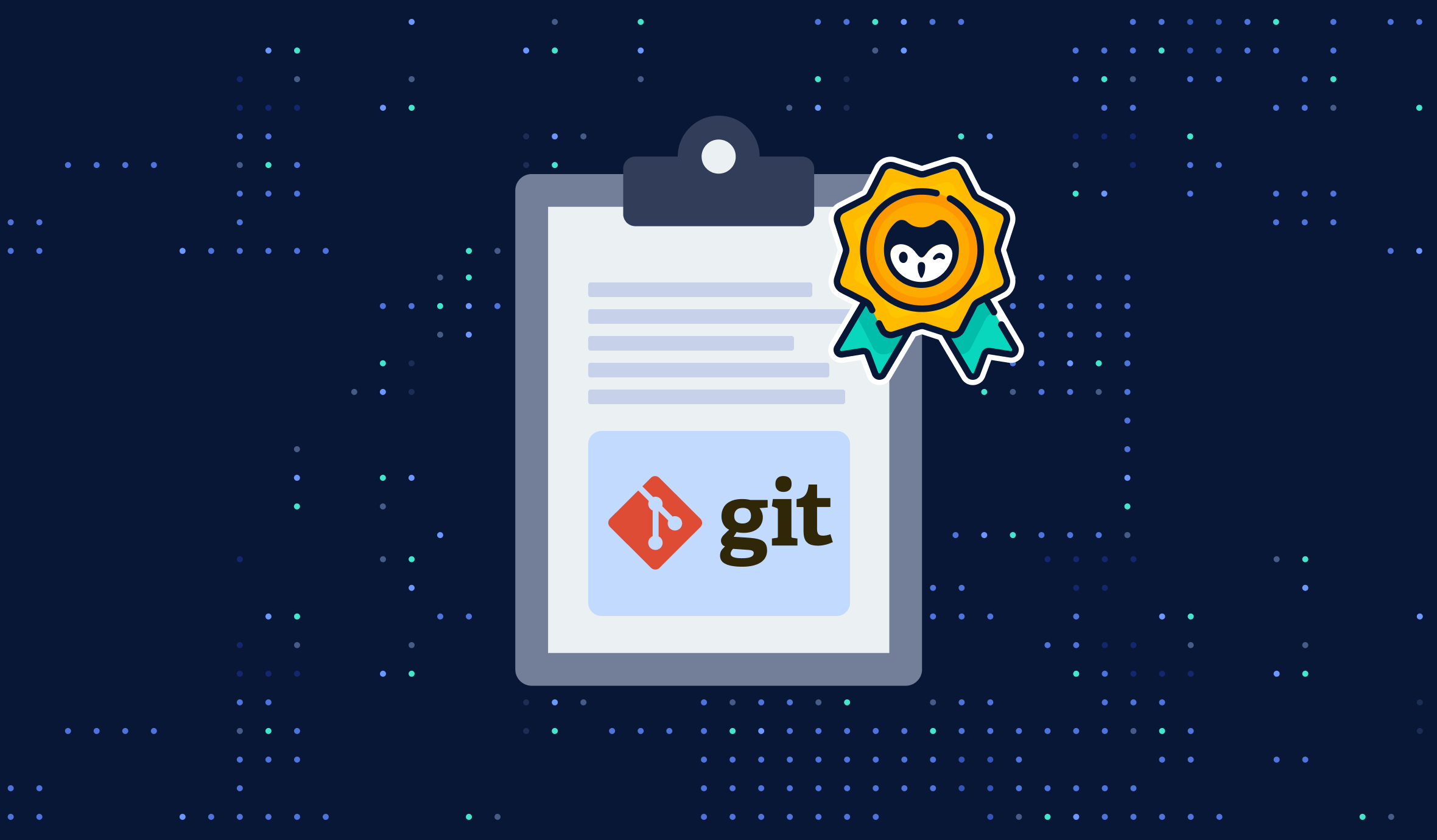 Git cybersecurity startup GitGuardian SAS has announced that it has raised $44 million in new funding to accelerate growth strategies, extend its secret detection solution to become a comprehensive code security platform, expand its go-to-market and increase its headcount.

Eurazeo led the Series B round. Also participating in the round were Sapphire, Balderton, BPI and Fly Ventures. Including the new funding, GitGuardian has raised $56 million to date, according to Crunchbase.

The company pitches itself as a leader in the market of “secrets” detection and remediation. The problem being challenged by the company’s solution is that how the way applications are built has changed drastically, creating largely unmet needs and the proliferation of vertical DevSecOps solutions.

DevOps-native applications are no longer standalone monoliths and are instead made up of an increasing number of building blocks such as cloud infrastructure, managed databases, software-as-a-service applications, open-source components, internal microservices as well as new technologies and frameworks. GitGuardian argues that these new ways of building software create the necessity to support new vulnerabilities and new remediation workflows.

GitGuardian’s flexible framework includes more than 300 detectors that can detect secrets in both public and private repositories and containers and be deployed either in SaaS or on-premise.

“Developing and launching secure applications must be a shared responsibility between Dev, Sec and Cloud Ops,” explained Jérémy Thomas, chief executive officer of GitGuardian. “Developers in particular, want a wingman at every step of the SDLC to help them write more secure code without limiting their productivity. We have already led the foundation of a powerful and flexible code security framework that can be extended rapidly to encode a wide variety of vulnerabilities.”

The company has seen strong growth with more than 130,000 installations and a user base of more than 200,000 developers. Those numbers have also led GitGuardian to be the No. 1 security application on the GitHub Marketplace. Notable clients include Talend S.A., Mirantis Inc., Instacart Inc., Genesys Telecommunications Laboratories Inc., Now Pensions Ltd. and Maven Wave Partners LLC.