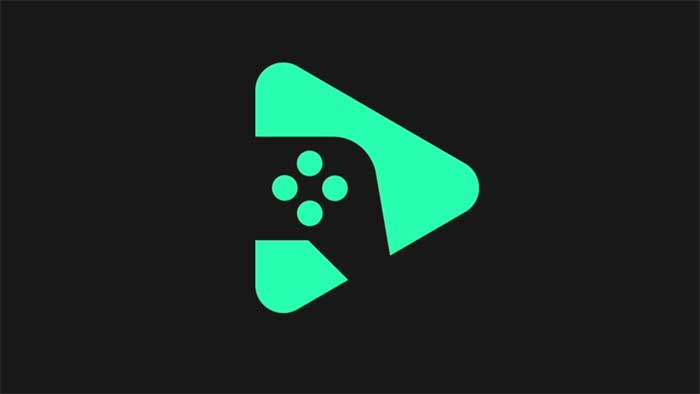 Google Play will bring Android games to Windows PCs in 2022

The upcoming development was teased by Google Thursday during the 2021 Game Awards Show with a 15-second advertisement that only revealed that it would permit gamers to play Android games on PCs, its release in 2022 and the logo – which looks like a green “Dorito” with a controller embedded in it.

Android games on Windows are not necessarily a new thing. Gamers have already been able to use emulators such as BlueStacks to play mobile games on PCs and Windows 11 also has a built-in its own emulation technology to natively run Amazon Appstore games.

According to Google, the new Play Games app will not rely on Microsoft’s efforts and it has been in the works for years as its own standalone product in preparation for next year’s release. It will also be available for Windows 10 and later.

“Google Play has helped billions of people find and play their favorite games across multiple platforms, including on mobile, tablets and ChromeOS,” Greg Hartrell, product director at Google Play, said in a statement. “Starting in 2022, players will be able to experience their favorite Google Play games on more devices: seamlessly switching between a phone, tablet, Chromebook, and soon, Windows PCs.”

Not only will the new platform allow players to enjoy mobile games on PC, but Google said it would allow for a seamless experience between mobile devices and desktop. This means that players could end a play session on a Chromebook or smartphone and start again where they left off where on Windows.

It is also unknown exactly what the experience will be like for players and what library of Android games will be available on Play Games.

What is apparent is that this will open up an entirely new audience for Android game developers and a new array of “screens” to deliver games to. Players and developers would also be able to take advantage to controls native to PC gaming such as mouse and keyboard or, if it turns out they’re compatible, other controllers.

Android gaming is already one of the world’s largest ecosystems for gaming in the world and is reportedly accessed by more than 2.5 billion users every month. According to research firm Sensor Tower, consumers will spend a projected $47.9 billion on Google Play games in 2021.