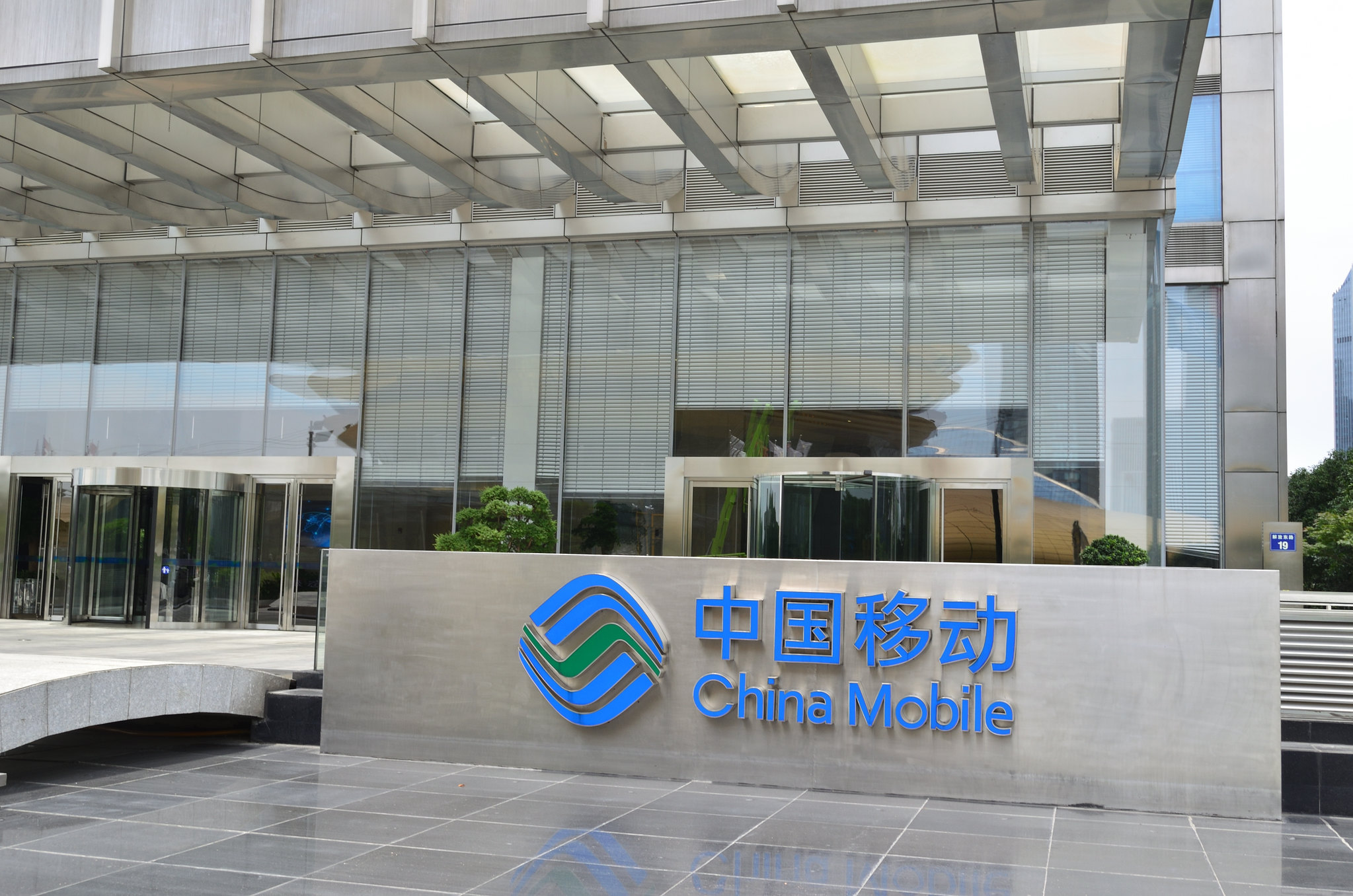 The world’s largest mobile network operator, China Mobile Ltd., is planning to raise up to 56 billion yuan ($8.8 billion) through a listing on Shanghai’s stock exchange.

The listing, which would be China’s biggest public offering in a decade, comes just over a year after the company was booted off the New York Stock Exchange, Reuters reported.

China Mobile is the largest network operator on the planet in terms of total subscribers and is the latest in a growing number of Chinese firms seeking to raise money at home or in Hong Kong amid rising Sino-U.S. tensions.

Only this month, Washington added a number of Chinese firms to its blacklist, including the AI firm Sense Time Group, after allegations of human rights violations. The U.S. has also recently finalized new rules that would allow it to kick noncompliant Chinese companies off American stock exchanges.

In a prospectus, China Mobile revealed it’s planning to sell up to 845 million shares at 57.58 yuan each, which would enable it to raise 48.7 billion yuan before exercising an over-allotment option, Reuters said.

Once that option is exercised, it would raise up to 56 billion yuan, making it the fifth-biggest raise in the country’s history. It would also be the biggest listing in China since the Agricultural Bank of China went public in 2010.

The proceeds of the offering will be used by China Mobile to develop premium 5G networks across China, as well as infrastructure for cloud resources and intelligent ecosystems, Reuters said.

The report added that China Mobile’s smaller rivals, including China Unicom and China Telecom, are both already listed in China.

All three firms were delisted from the New York exchange in the wake of a decision made by then-U.S. President Donald Trump in 2020 to restrict investments in Chinese tech firms. That policy has been left unchanged by current President Joe Biden’s administration.

In addition to those sanctions, the U.S. Securities Exchange Commission recently finalized new rules that will allow it to delist more Chinese firms.

The trend for Chinese firms to instead raise money at home is gathering pace. Five of the top 10 Hong Kong listings in 2021 were secondary listings of Chinese firms whose shares are already available on U.S. exchanges.