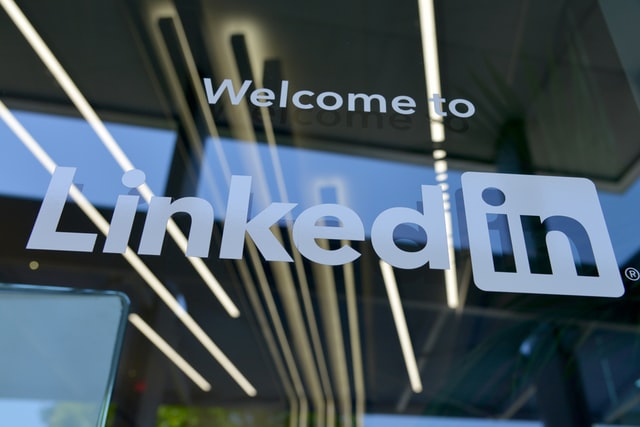 Microsoft Corp.-owned LinkedIn announced today that it will launch an audio platform this month similar to Clubhouse, the social audio startup that jumped to stardom out of the gate but has since seen declining download numbers.

According to TechCrunch, the company will release the audio version of the platform and then sometime in the spring a video version will be ready to launch. This is something LinkedIn has been working on since March last year, with the company seeing the virtual events as something its 800 million users will take to.

LinkedIn hopes its creator community will take the reins and host virtual events around matters such as how to get ahead in a career, although the company also said that less formal chats will also take place. At some point, it’s hoped, large companies will host events through the platform.

“Our philosophy is to put the organizers in control,” LinkedIn’s product manager Jake Poses told TechCrunch. “We want to make it easier to host virtual round tables, fireside chats, and more. Some may want the event to be more formal, or less formal. Some might want to communicate with their audience, to open up to the floor. We’re giving professionals interactivity and support.”

For now, the events will be free to attend, although sometime in the future LinkedIn may allow people to make money from their events by charging for tickets. These will be promoted through LinkedIn and it won’t be necessary to download any extra software to get involved. Hosts will do the moderating and attendees will be able to chat with others throughout the event and after the event.

Since lockdowns eclipsed most of the world over the last two years, it’s not surprising then that other tech companies saw the light and followed in Clubhouse’s tracks. In May last year, Twitter Inc. launched something very similar in its Spaces platform while around the same time Meta Platforms Inc. announced it was bringing out a slew of audio-only products.

It seems LinkedIn has been somewhat lagging behind, especially given the fact that virtual events would seem ideal for a work-related platform. The company does already have options to host live events, although what’s coming should give users much better options to interact.