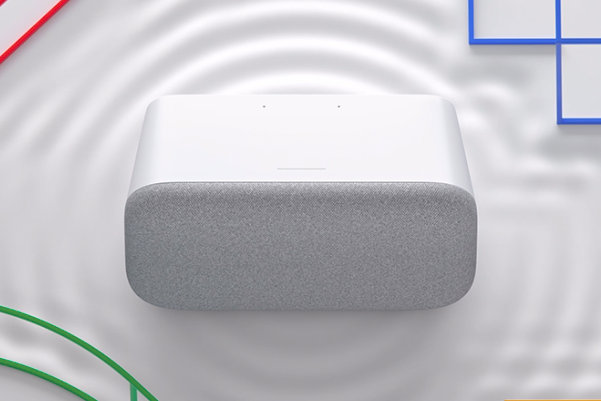 The U.S. International Trade Commission today ruled that Google LLC infringed on five audio technology patents held by Sonos Inc. and has banned Google from importing any products that violate those patents.

Sonos filed a lawsuit against Google and a complaint with the ITC over alleged patent infringement in 2020. Sonos charged that features in Google Home smart speakers violated five of its patents and further claimed that the scope of intellectual property infringement could be much bigger yet.

The use of the intellectual property goes back further to 2013 when Sonos partnered with Google to bring Google Play to its speakers. Sonos claims to have handed over diagrams describing how features in its speakers worked.

Sonos asked the ITC to block imports of Google products that infringe on its patents. They include the Google Home smart speakers, Pixel phones and computers and the Chromecast streaming video device. The New York Times reported that these devices are made in China and then shipped to the U.S.

The ITC agreed with Sonos that Google had infringed its patents, ruling that Google had violated the Tariff Act of 1930 that prevents unfair competition through imports of products that infringe patents, trademarks or copyrights.

The import ban is set to go into effect in 60 days. During that time, the matter is subject to a presidential review. The ITC also issued a cease-and-desist order against Google.

Not surprisingly, Google said it disagrees with the ruling but would work to ensure there was no disruption to its products or its ability to import devices. “We will seek further review and continue to defend ourselves against Sonos’s frivolous claims about our partnership and intellectual property,” a Google spokesperson said.

The patent infringement lawsuits filed by Sonos in the federal court remain outstanding. In response to those filings, Google has also countersued Sonos, claiming that the company has infringed its patents. Google claims that Sonos breached its patents covering music search, ambient noise and echo control, digital content rights management and wireless networking.

It’s not clear whether any Google products will be delayed by the ruling, since Google had previously said it has software workarounds for Sonos’ patents. Sonos agreed, noting that Google could “degrade or eliminate product features in a way that circumvents the importation ban that the ITC has imposed.”

Indeed, Google has already changed some features to make sure they don’t infringe on Sonos patents.