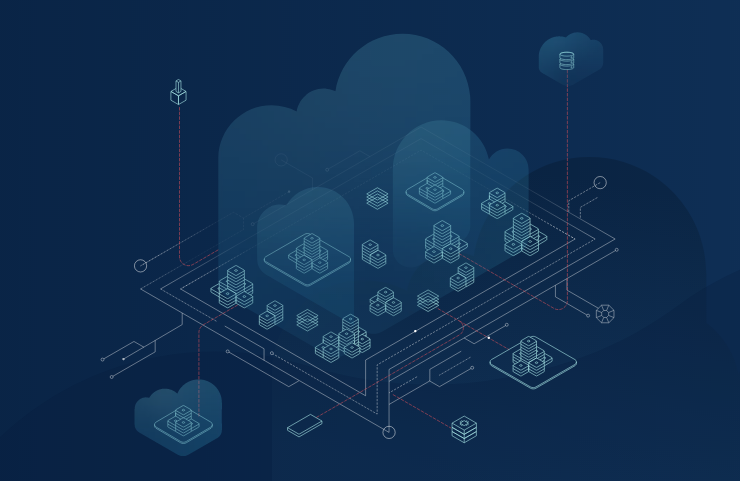 Cloud-native data storage startup MinIO Inc. is feeling flush today after closing on a $103 million round of funding that brings its valuation to $1 billion.

The Series B round was led by a high-profile backer: Intel Capital. Others, including SoftBank Vision Fund 2, Dell Capital, General Catalyst and Nexus Ventures, also participated in the round, bringing MinIO’s total capital raised to date to $126 million.

MinIO has created a high performance, Amazon S3-compatible, Kubernetes-native object store that’s used by companies that need rapid access to cloud-hosted data. The company reckons the performance of its open-source object store dramatically exceeds that of competitor services, with a throughput of “tens of gigabytes of data per node.”

That fast performance has made MinIO a popular choice of data store for machine learning frameworks, data analytics applications, databases, web apps and other workloads where extremely fast data access is necessary. Another advantage of MinIO, the company claims, is it can scale from terabytes to exabytes with ease.

MinIO co-founder and Chief Executive AB Perisamy told SiliconANGLE some of the reasons why MinIO’s object store is faster than comparable solutions: its single-layer architecture, its lack of a metadata database and the fact that core parts of its code are written in Single Instruction/Multiple Data assembly language. Perisamy pointed to the company’s benchmarks as proof of its claims.

“We publish our numbers and are transparent about the steps needed to recreate them,” he said. “There is a reason you don’t find competitive benchmarks in the public domain. No one else comes close.”

“MinIO was the first to push hard on the high performance object storage message, not simply to distinguish ourselves, but because it has a significant benefit for our customers and community,” he said. “The faster the performance, the more workloads you can run. Add scale to the equation and you have what is needed for large ML/AI pipelines.”

SoftBank Investment Advisers Managing Partner Vikas Parekh said high-performing multicloud object storage is a foundational component for any modern software stack. “We believe that MinIO has established itself as the leader for a diverse set of workloads from AI/ML, advanced analytics, databases and modern applications,” he added.

MinIO’s object data store is available on the three major cloud platforms – Amazon Web Services, Microsoft Azure and Google Cloud – and boasts more than 11 million active deployments on those, in private clouds and at the edge. 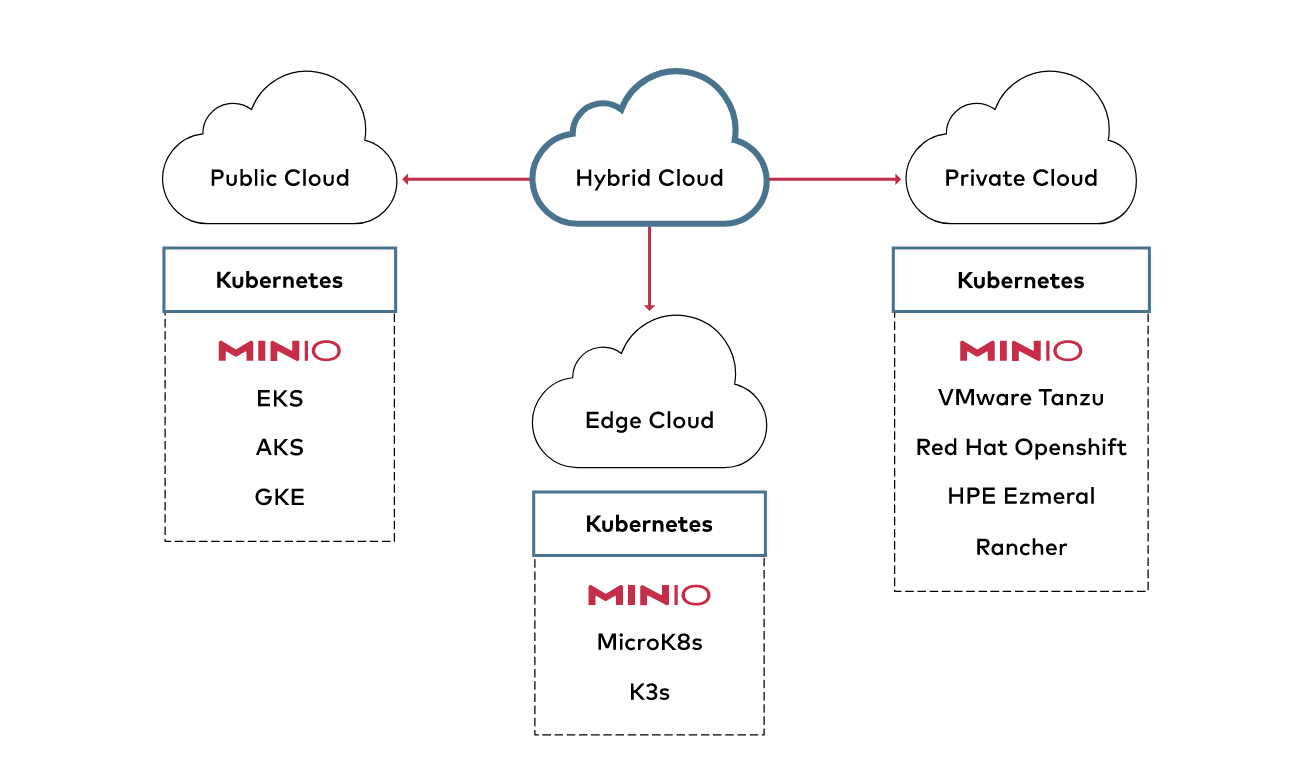 It’s not surprising that MinIO speaks of rapid growth, with its annual recurring revenue growing more than 201% over the last year, off an undisclosed base, its customer count rising by 208% and more than 756 million total Docker pulls, averaging more than a million per day.

Perisamy said his company’s success is fueled by the open-source community and that developers have helped to enhance its product significantly. “This funding round will accelerate our efforts to deliver the world’s best multicloud data storage software and give us the resources to build a modern, developer-centric go-to-market machine,” he said.