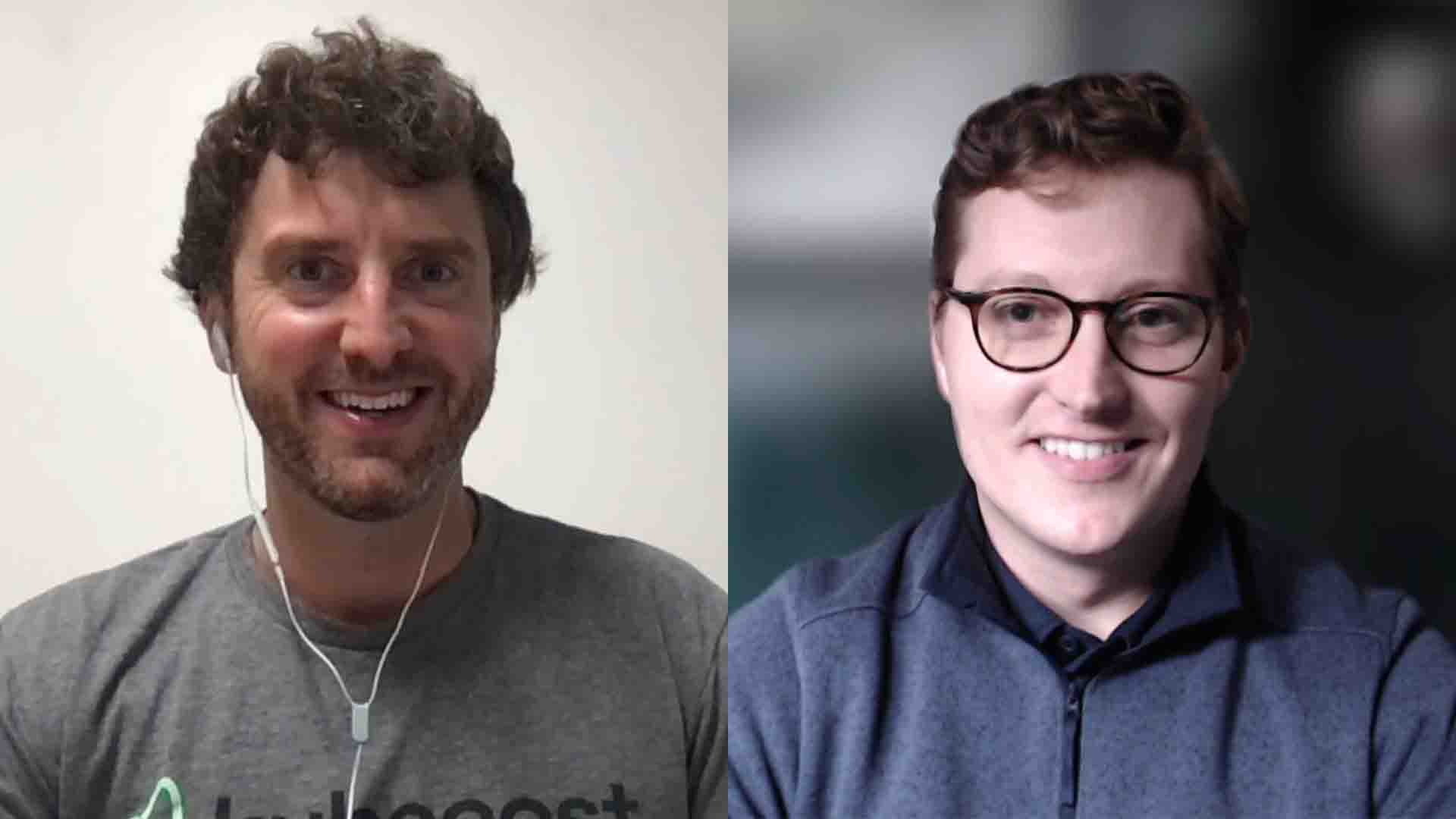 Explaining cloud computing is simple. Managing distributed applications and services for an enterprise-scale company isn’t. That’s why the tidal wave of cloud adoption that broke across industry in the COVID pandemic has brought a companion surge of Kubernetes into mainstream enterprise information technology.

Kubernetes is excellent at managing containerized workloads and services, enabling faster time to market, scalability and improved agility for DevOps teams. But one thing it isn’t great at is providing visibility into what is happening within a company’s systems. This means that Kubernetes-related inefficiencies often go overlooked, resulting in wasted spend.

“Containers are very dynamic; they’re often complex, often transient, and consume variable cluster resources,” said Alex Thilen (pictured, right), head of business development at Kubecost (from Stackwatch Inc.). “And so, as much as this enables teams to construct powerful solutions, the associated costs and actually tracking those different variables can be really difficult.”

Kubecost knows what’s happening inside even the biggest clusters

“If you think you know what’s happening in your cluster, forget it,” reads commandment number six of The 10 Kube Commandments as presented by software engineers Bryan Liles and Carlos Amedee in 2019. But earlier that same year, a group of Google engineers launched the Kubecost project in order to make that commandment obsolete.

Kubecost’s name is as straightforward and transparent as its mission: Kubecost provides cost monitoring and management solutions for Kubernetes and cloud-native applications. The original open-source project became the foundation for Stackwatch’s Kubecost solution, which is now giving thousands of DevOps teams visibility into their Kubernetes spend.

“It’s really about, first and foremost, just getting the visibility, getting the eyes and ears,” Brown said. “We’re able to give that to teams in real time at the largest scale Kubernetes clusters in the world.”

But do DevOps teams really need another monitoring tool? Yes, according to Webb, because the way that software is being architected, deployed and managed is fundamentally changing with Kubernetes, and this is putting engineers in charge of making cost-impacting decisions.

“We’re moving from this world where you can make real-time automated decisions or manual decisions, as opposed to waiting for a bill a day, two days, or a week later, when it may be already too late to avoid this,” he said.

“Older traditional cloud cost optimization tools are just not as fit for this space,” Thilen said. “A solution like Kubecost that’s purpose-built for developers using Kubernetes is really necessary.”

The sheer number of organizations the company sees using Kubernetes at massive scale is mind-blowing, according to Brown, who explained how, with billions of dollars now being spent on Kubernetes, the scale of the adoption is making the issue of wasted resources a business-critical question in many organizations.

As teams start using a visibility solution like Kubecost, there is a natural pattern where they start with “either limited or no visibility, get that visibility in place, and then really develop an action plan from there,” Brown said.

This action plan can involve governance solutions such as alerts or management reports or engineering team reports, but the most important factor is that teams are getting a baseline of highly accurate visibility into their Kubernetes spend and taking action on it, according to Brown. Ultimately, the goal would be to automate the process, but this will only occur after a team is comfortable making potentially critical performance decisions within their infrastructure.

Being open source is part of Kubecost’s DNA

Stackwatch’s Kubecost maintains its open-source core and can be deployed with a single Helm install.

“In minutes you’ll have this visibility and can start to see really interesting metrics that most teams when we start working with them either didn’t have them in place at all or they had a really rough estimate,” Brown said.

The solution sits inside a company’s infrastructure, which allows it to monitor in real time and has the added benefit that data doesn’t have to be shared remotely. Integrations link to custom pricing and actual billing data, whether on-premises or in a public cloud, to provide real-time reporting on the cost of any dimension of the monitored Kubernetes infrastructure.

Kubecost has partnered with existing continuous integration/continuous development tool providers, such as Armory Inc.’s Spinnaker, to help customers deploy the insights they get from Kubecost more efficiently. A partnership with Grafana Labs AB enables customers to more easily visualize the data provided by Kubecost and to integrate it with Kubernetes management platforms such as D2iQ or Rancher.

“We really want to surface this and make costs more of a first-class citizen across the ecosystem and the community partners,” Thilen said.

This means working with both commercial and open-source companies. “A lot of the biz-dev strategy is just sticking to our roots and making sure that we continue to drive a strong open-source presence and product for our community of users,” Thilen added.

Here’s the complete video interview, part of SiliconANGLE’s and theCUBE’s coverage of the AWS Startup Showcase: Open Cloud Innovations event. (* Disclosure: Kubecost (from Stackwatch) sponsored this segment of theCUBE. Neither Kubecost nor other sponsors have editorial control over content on theCUBE or SiliconANGLE.)