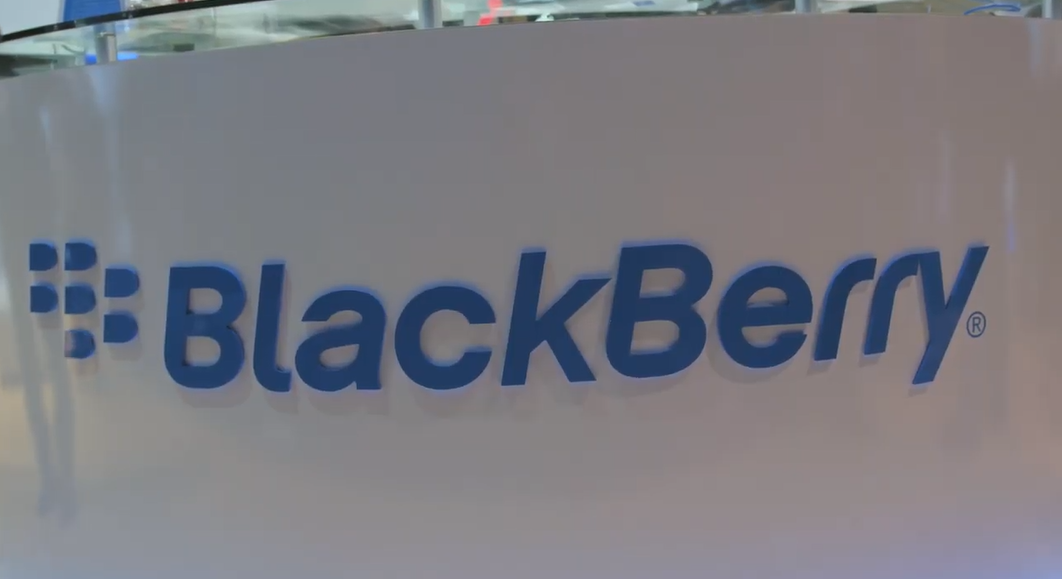 BlackBerry Ltd. today announced that it is selling a portfolio of patents related to mobile devices, messaging software and networking technology in a transaction valued at $600 billion.

The buyer is Catapult IP Innovations Inc., a Delaware-incorporated investment vehicle set up specifically to acquire the patents BlackBerry is selling. Catapult IP Innovation is financing most of the transaction with funds from a $450 million senior secured term loan. The firm has received $400 million in conditional commitments for the loan from a consortium led by Toronto-based Third Eye Capital.

BlackBerry said the patents being sold, which cover technologies related to mobile devices, messaging and networking equipment, together account for practically all its “noncore patent assets.” Intellectual property that’s essential to BlackBerry’s core business lines is not included in the transaction. The company will receive a license to use the patents that it’s selling and, in its announcement of the deal today, said customers’ ability to use its solutions won’t be affected by the transaction.

BlackBerry amassed the mobile and messaging patents included in the sale during its time as a leading handset maker. The Waterloo, Canada-based company at one point had an estimated 37% share of the U.S. mobile device market. But competition from Apple Inc.’s iPhone and Android handsets gradually eroded BlackBerry’s market share until the company eventually decided to leave the smartphone market.

The sale also includes patents related to networking. Before BlackBerry’s handsets started rising to prominence, the company developed several networking products, including firmware for wireless modems. Some of the patents that the $600 million sale encompasses may relate to BlackBerry’s early efforts in this market.

Today, BlackBerry generates most of its revenue in two entirely different areas: the smart car software and cybersecurity segments.

BlackBerry sells a specialized operating system called QNX that can be found in about 200 million vehicles worldwide. In the cybersecurity market, meanwhile, the company offers software products that help enterprises protect devices from cyberattacks. BlackBerry’s cybersecurity portfolio is built partly on the artificial intelligence threat detection software that it obtained in 2018 through the $1.4 billion purchase of Cylance, its largest acquisition to date.

The $600 million set to be raised by BlackBerry through the patent sale will provide the company with additional capital that it could potentially invest in growing its core cybersecurity and smart car businesses.

BlackBerry’s cybersecurity business generated $128 million in sales last quarter. As part of its revenue growth strategy for the business, BlackBerry has been developing integrations among its cybersecurity products and complementary offerings from other software makers. The company announced a half-dozen partnerships last quarter alone.

BlackBerry’s “internet of things” business, which includes the QNX smart car operating system, posted revenue of $43 million in the three months ended Nov. 30. As in the cybersecurity market, partnerships are an important component of BlackBerry’s strategy for the auto sector. The company is developing a software platform for cars in collaboration with Amazon Web Services Inc. that will enable automakers to add features such as automatic battery life optimization to their vehicles.

BlackBerry expects to complete the patent sale within 210 days.