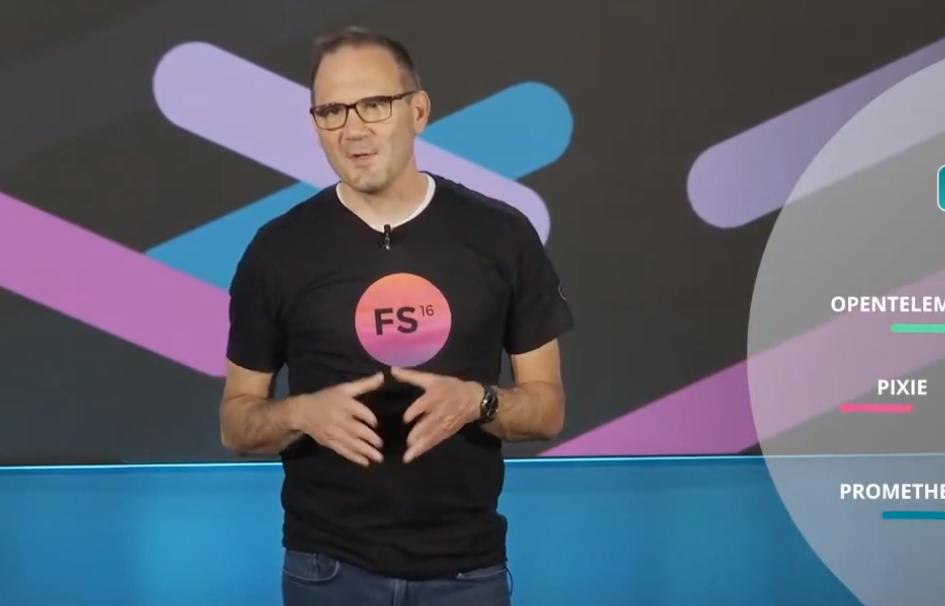 Observability company New Relic Inc. took a beating in the extended trading session today after a third-quarter financial report that beat expectations on revenue but missed on earnings.

The company followed up with light guidance and its stock price tumbled, losing more than 23% of its value in after-hours trading.

New Relic’s sales did at least rise 22% from the year ago period, the fourth straight quarter of acceleration, showing its business continues to grow.

“We’re executing well against our strategic priorities: We’ve successfully migrated 80% of our business to a consumption model one quarter ahead of schedule, and we’re growing the total number of paid accounts getting value from New Relic One,” Staples continued. “We are focused on delivering on our mission of making observability a daily, data-driven practice for millions of engineers across the entire software lifecycle.”

New Relic is one of the leading players in the observability business. It sells application and DevOps monitoring tools that developers use to identify problems with their apps and find the easiest way to fix them.

Despite the popularity of its tools, New Relic business has endured a tough couple of years as the company transitioned to a cloud-based model, reducing its product pricing along the way. The company’s plan was to sacrifice a bit of near-term profit in order to sign up more customers on longer subscriptions.

Three months ago that strategy appeared to be paying off as the company breezed past Wall Street’s targets. However, it now seems to be struggling to keep up with heightened expectations.

Analyst Holger Mueller of Constellation Research Inc. said that while New Relic grew well in the quarter, it apparently forgot to manage expectations around costs and profit.

“New Relic’s operating model needs an overhaul, as a tech vendor cannot grow and keep ramping up its losses like this for a very long time,” Mueller said. “So it all comes back to the management, which needs to find escape velocity on the revenue side, or control its costs better. The next quarter will be a big one, answering questions over whether it has finally turned the corner, or if Q2 was just a blip on the radar.”

Unfortunately for New Relic, things aren’t looking good at the moment. For the current quarter, the company said it’s expecting a loss of between 19 and 22 cents per share on sales of $204 million to $206 million. Wall Street is looking for revenue of $204.2 million and a much smaller loss of just five cents per share.