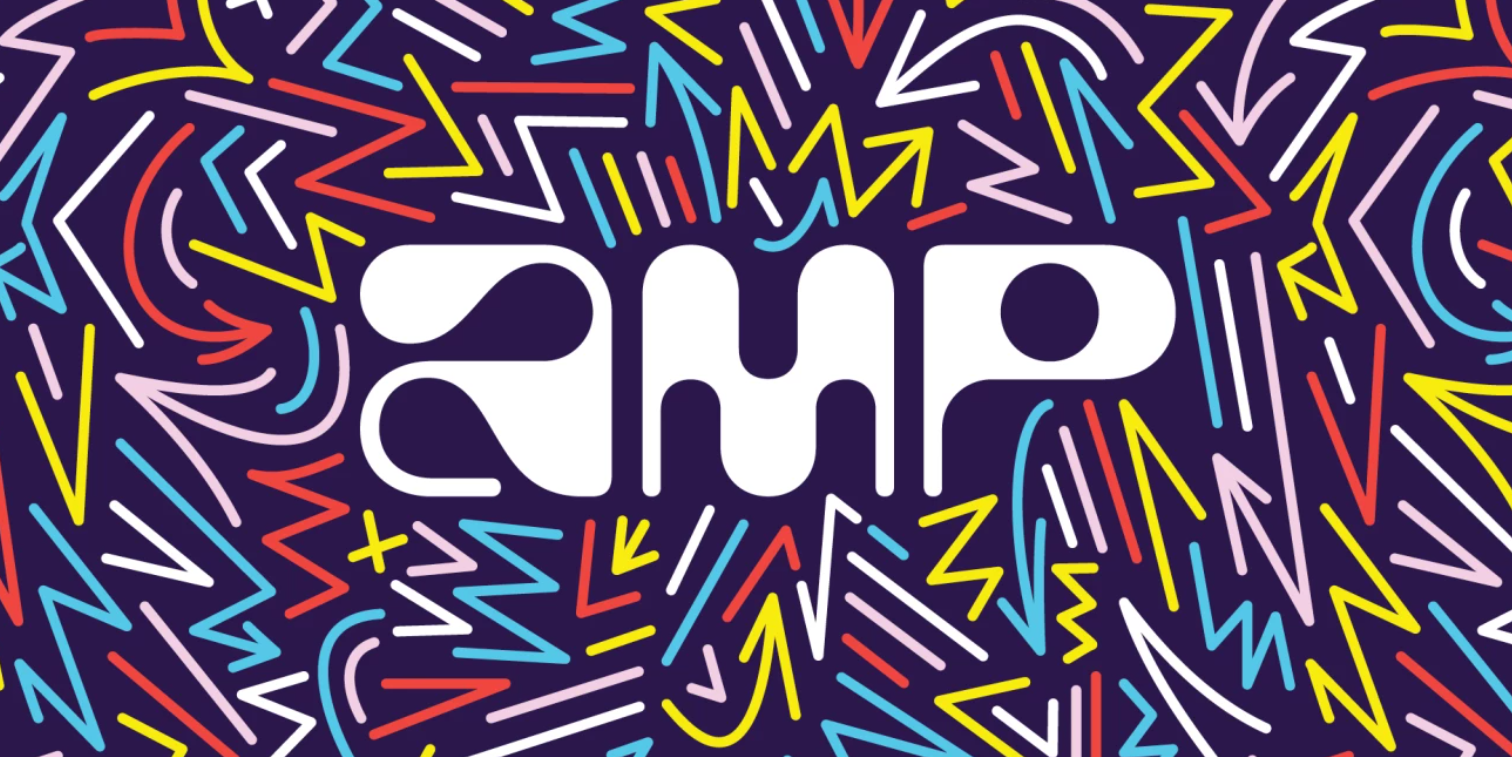 The company said for now it will only be available to a limited number of people in the U.S. as a beta version for Apple Inc.’s iOS such as iPhones. The app, which is comparable to the audio-only app Clubhouse, will let creators go a step further and become their own DJs.

Amazon explained in a blog post today that people will have the use of a catalog featuring “tens of millions of licensed songs” coming from Universal Music Group, Sony Music Entertainment and Warner Music Group. More songs will available from a list of independent labels, with the added bonus that all songs are free to play.

“Radio has always been about music and culture,” said John Ciancutti, vice president of Amp. “But imagine if you were inventing the medium for the first time today. You’d combine what people love about radio – spontaneous talk, new music discovery, diverse personalities and broad programming – with all that’s made possible by today’s technology.”

Amazon had big ambitions, seeing Amp as a product that can turn anyone with a phone or other device into a popular DJ, adding that there will be an “infinite” number of different shows once it takes off. For both the hosts and the listeners the sign-up is free, and listeners won’t have to subscribe to the channels they like. That means that for the moment, there won’t be any monetization incentives, although Amazon said that will come down the line.

Marketing the app as more of a music product than just a talking app is probably a good idea, seeing that after Clubhouse became immensely popular, everyone else got on board with audio-only apps. Last year, Meta Platforms Inc., then Facebook Inc., launched its “Live Audio Rooms,” and around the same time, Twitter launched its own version of an audio-focused app.

Just as with the other apps, Amp will make it easy to discover new channels and there will be an invite function for hosts. Similar to a radio channel, listeners will be able to call in for a chat or simply ask for a certain song to be played.

“We think there are infinite opportunities with live audio technology – and what is currently out there has not even scratched the surface,” said Amazon. “Amp is bringing the cultural experience into live audio, by creating a space for shows that are curated by people.”