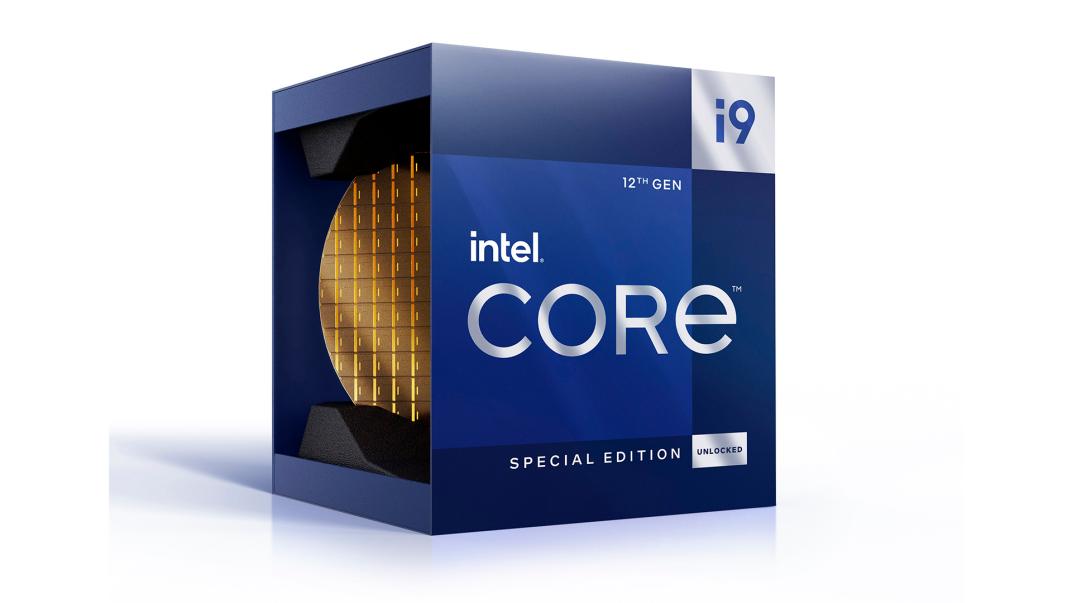 The newly detailed i9-12900KS is based on Intel’s Alder Lake chip architecture. CPUs that use the Alder Lake architecture are made with Intel’s latest 10-nanometer semiconductor manufacturing process. They also support PCIe 5.0, a technology that allows a CPU to more quickly transfer data to and from the other components of the computer in which it’s running, which increases performance.

Intel has equipped the i9-12900KS with 16 cores that can run up to 24 threads. The eight fastest cores are based on Intel’s Golden Cove chip design, which is 19% faster than previous-generation silicon. The remaining eight cores use a different design, Gracemont, that prioritizes power efficiency over performance.

Intel says the i9-12900KS can reach a maximum frequency of 5.5GHz, which it says is more than any other desktop processor. The chip achieves this record frequency with the help of two technologies called Intel Thermal Velocity Boost and Intel Adaptive Boost. The technologies can temporarily increase the clock rate of a chip’s cores if an application requires more performance.

According to The Verge, up to two of the 16 cores in the i9-12900KS can run at 5.5GHz at the same time. The CPU reportedly includes a 30-megabyte L3 cache that stores the data processed by the cores. An L3 cache is an onboard pool of memory that is faster than a computer’s RAM, but usually not as fast as the L1 and L2 caches, two other types of memory circuits that are also built directly into CPUs.

Intel will make the i9-12900KS available to consumers starting at $739. The CPU will be available both on a standalone basis and as part of desktop computers sold by Intel’s hardware partners.

AMD has gained a significant amount of market share in the desktop CPU market over the last few years. AMD’s computing and graphics revenue segment, which includes its desktop CPUs as well as other consumer chips, reached $2.6 billion last quarter after growing 36% year-over-year.

To address the growing competition from AMD, Intel plans to introduce a new line of desktop CPUs dubbed Raptor Lake next year. The CPUs will be manufactured using seven-nanometer technology, which is more advanced than the 10-nanometer process that Intel uses to make the newly introduced i9-12900KS. Raptor Lake chips will feature up to eight high-performance cores and 16 efficiency cores.