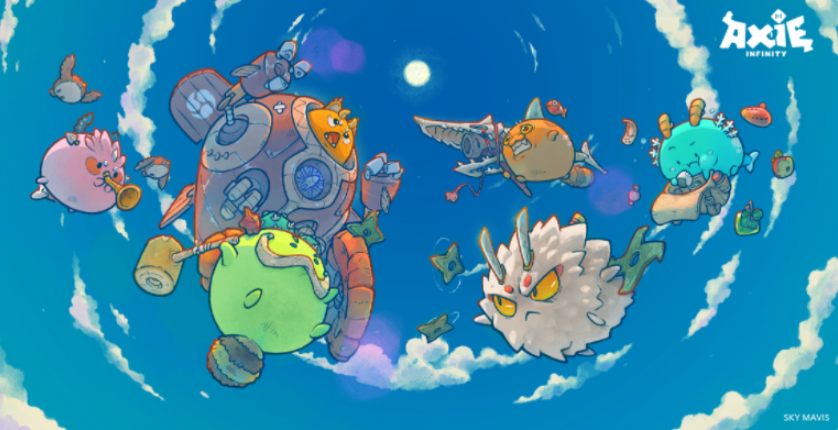 Sky Mavis, the developer of popular blockchain videogame “Axie Infinity,” today announced that it has raised $150 million in funding to reimburse users affected by a recent hack.

Sky Mavis’ “Axie Infinity” videogame features an in-game economy that enables users to buy and trade virtual assets. The in-game economy processes transactions using the Ronin Network sidechain. A sidechain is a type of blockchain that is connected to another blockchain but operates independently in many respects.

The Ronin Network uses systems known as validator nodes to ensure the accuracy of virtual asset transactions. Last month, hackers compromised five of the validator nodes and used them to steal more than $600 million in cryptocurrency. The hackers stole 173,600 ether, the cryptocurrency of the Ethereum blockchain, and about $25.5 million worth of USDC stablecoin.

Sky Mavis will use the $150 million in new funding it has raised to reimburse users affected by last month’s cryptocurrency theft. The company will also use cash from its balance sheet to reimburse users. To enhance cybersecurity, Sky Mavis is upgrading the Ronin Network and carrying out audits in a process that will take several weeks to complete.

In a related move, Sky Mavis plans to increase significantly the number of validator nodes powering the Ronin Network. The company said today that it intends to add another 12 validator nodes for a total of 21.

Against the backdrop of the news, the U.S. business of Binance, the cryptocurrency exchange that led Sky Mavis’ $150 million funding round, announced a funding round of its own.

Binance.US said that it has raised more than $200 million in seed funding from RRE Ventures, Foundation Capital, Original Capital, VanEck, Circle Ventures and other investors. The investment gives the business a valuation of $4.5 billion. Protocol reported that Binance.US will use the funds to roll out new products, as well as invest in marketing and consumer education initiatives.