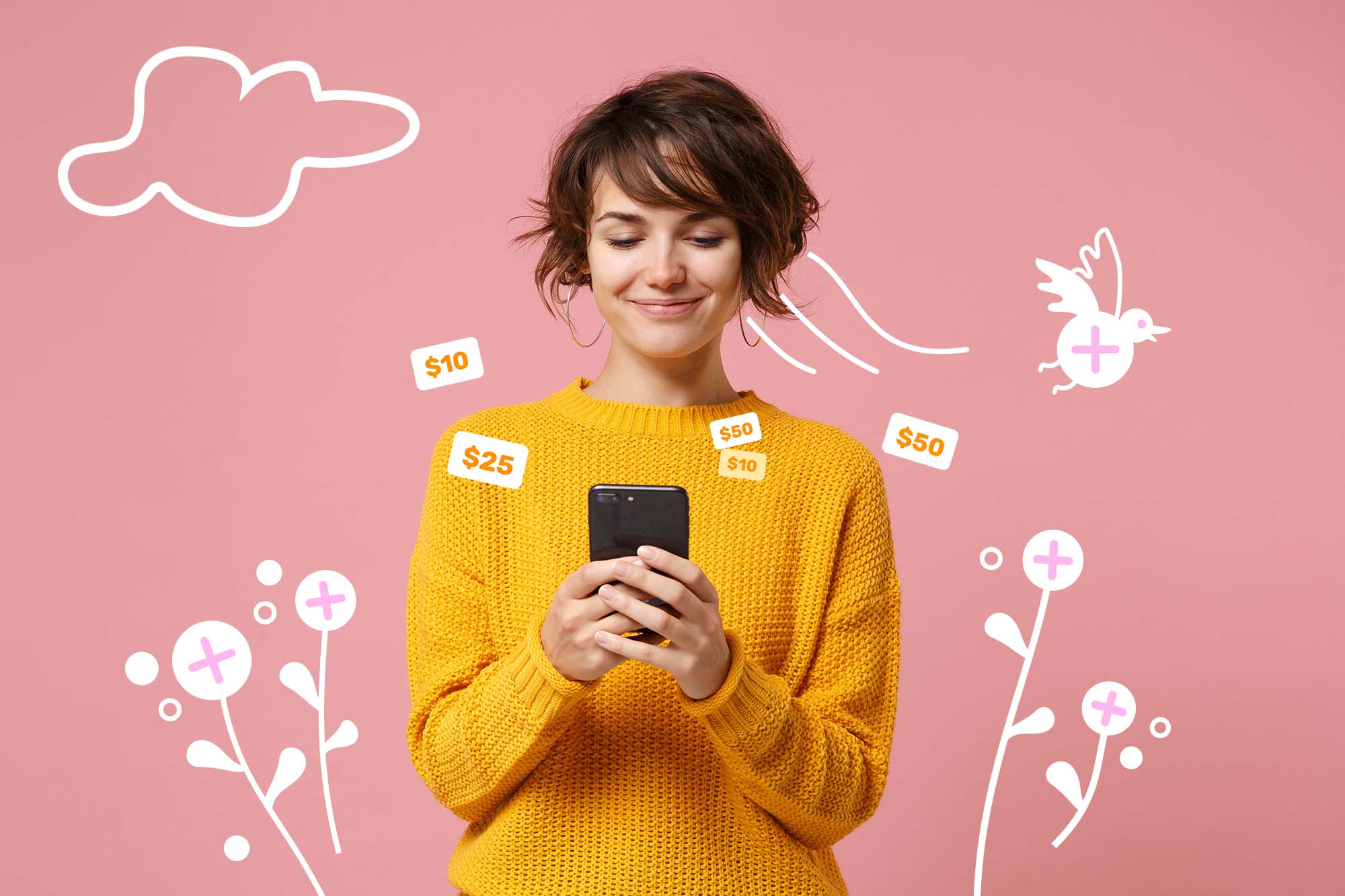 Mobile shopping rewards startup Fetch Rewards Inc. revealed today that it has raised $240 million in a new late-stage funding to fuel its growth as it continues to build its digital loyalty and marketing platform.

The round was raised on a valuation greater than $2.5 billion. Including the new funding, Fetch Rewards has raised $581.8 million to date, according to data from Crunchbase.

Founded in 2013, Fetch Rewards offers a mobile shopping platform that rewards shoppers for buying certain brands. The company’s app allows users to save on everyday purchases by simply scanning their receipts. For brand partners, the company’s platform delivers a 360-degree view of shopping habits and a way to reward a customer’s individual loyalty in a meaningful way.

Fetch says its app users are highly engaged and want to submit every receipt, both paper and digital, from every purchase, be it grocery, retail, restaurant or online. This ability to reward consumers while capturing real-time purchase data from every kind of transaction, claims Fetch, sets it apart from its competitors.

Fetch Rewards currently has an active user base of 13 million and captures more than $100 billion in gross merchandise value. The data flow provides the backbone for a new generation of advertising tools that Fetch Rewards says drives accurate, measurable purchasing decisions.

“Fetch has transformed the consumer-rewards space and has emerged as a leader in the category and we believe there’s still a significant growth opportunity ahead,” Jeffrey Armbrister, global head of direct equity Investments at Hamilton Lane. “Fetch has mastered the landscape of consumer buying patterns and providing a direct, attributable return on investment for brand partners.”

With the new funding, Fetch Rewards aims to double down on the value that it provides for its partners by accelerating growth and providing an enhanced understanding of customer behavior to allow for improved consumer relationships and stronger brand loyalty.