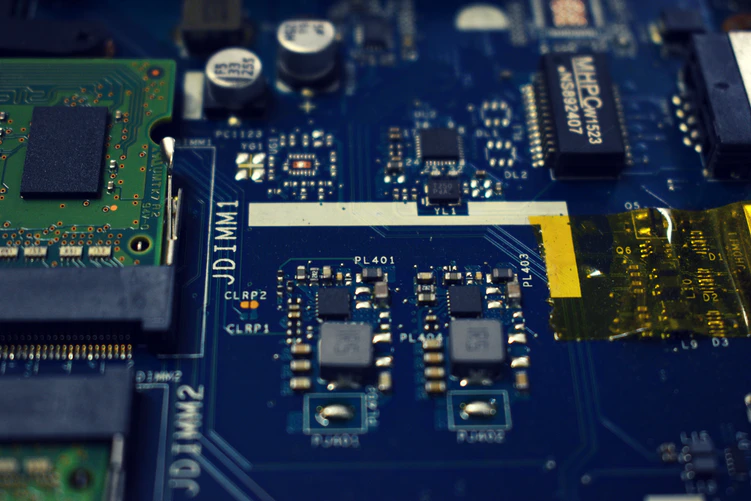 Chipmaker Taiwan Semiconductor Manufacturing Co. Ltd. today announced that its revenue grew 36% in its fiscal first quarter, to NT$491.08 billion, or about $16.98 billion.

According to Tom’s Hardware, TSMC’s revenue was in line with its sales guidance and surpassed analyst expectations. Of the $16.98 billion in revenue that the chipmaker made during the first quarter, about $5.95 billion was generated during March. This latter sum represents a 17% increase over February and a 33.2% jump from last March.

TSMC is set to release its full quarterly earnings results later this month. The company hasn’t yet disclosed its quarterly gross margin, but its guidance for the first three months of 2022 reportedly projects a gross margin of between 53% and 55%.

TSMC is the world’s largest chip foundry. It produces processors for major tech firms such as Apple Inc., which partners with the company to make the chips that power its iPhones. Nvidia Corp. and Advanced Micro Devices Inc. are also TSMC customers.

Last April, TSMC announced plans to open multiple new semiconductor plants in order to meet growing chip demand from its customers. The plants will be built as part of a $100 billion investment that TSMC intends to make over three years. According to the chipmaker, the investment will also fund the development of new semiconductor technologies.

TSMC makes cutting-edge processors such as the chips that power Apple’s latest iPhones using a five-nanometer semiconductor manufacturing process. The company is currently working on a newer, more advanced three-nanometer process that will facilitate the fabrication of faster chips. TSMC reportedly expects that three-nanometer chips will offer up to 15% higher performance and 25% to 30% better power efficiency.

The most advanced processors on the market today comprise upwards of 100 layers. Transistors are fabricated by etching patterns into those layers. With its upcoming three-nanometer process, TSMC plans to change the way that it carries out the process.

The most complex layers of today’s five-nanometer chips are produced using extreme ultraviolet lithography machines, which cost about $150 million a piece and rely on beams of laser light to carve transistors into silicon. The remaining layers are made using other equipment. In its upcoming three-nanometer process, TSMC will reportedly increase the number of layers that are processed with extreme ultraviolet lithography machines.

What to expect during the 'Cybersecurity - Detect and Protect Against Threats' event: Join theCUBE on Sept. 7
Three insights you might have missed from the Supercloud 22 event
Why data fragmentation is the No. 1 concern for today's cloud-focused enterprises
Supercloud simplifies cloud architecture while leveling up automation
Supercloud expansion: Cloud influencer Sarbjeet Johal assesses market impact