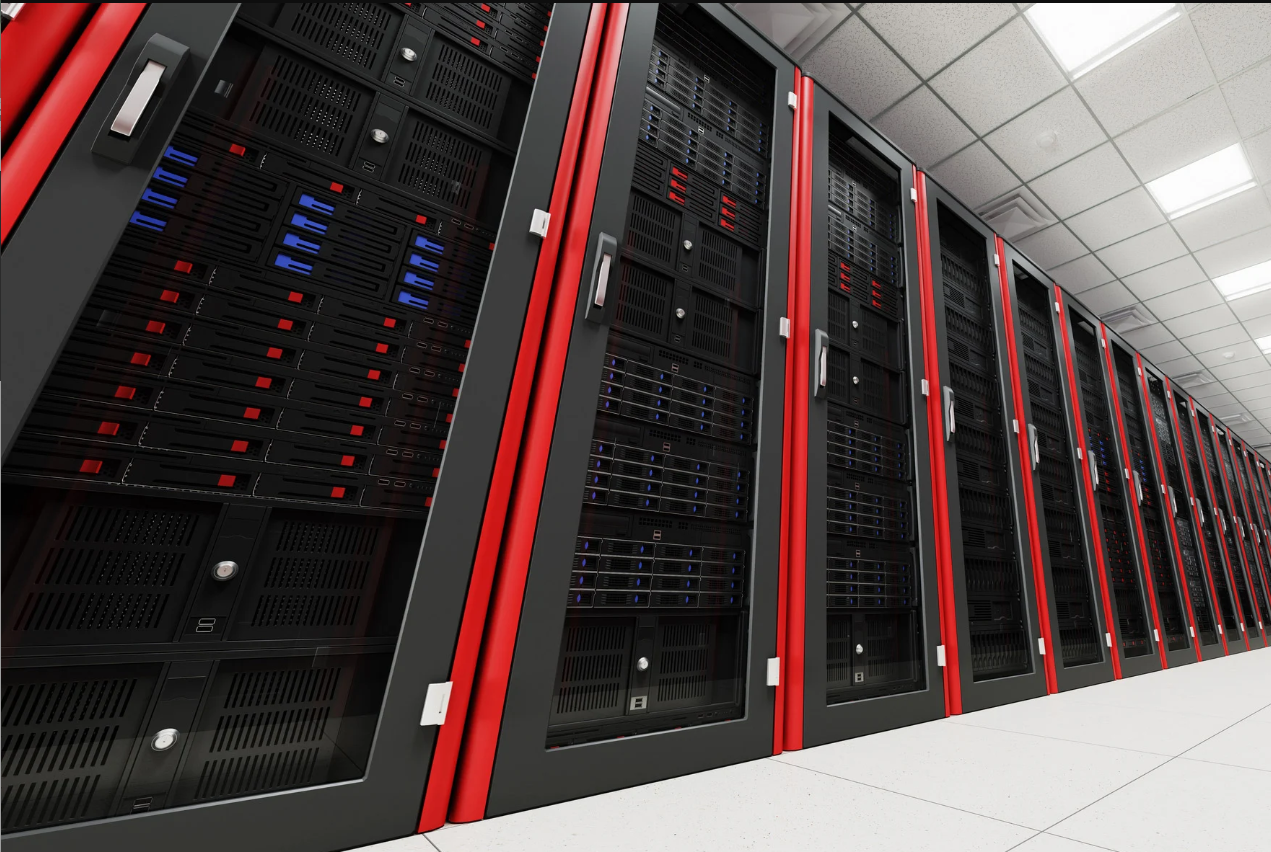 In a statement today, the company said that it has also commenced similar proceedings for its Canadian subsidiary under the Companies Creditors Arrangement Act in the Ontario Superior Court of Justice in Toronto. Sungard’s U.K. subsidiary initiated an administration proceeding on March 25.

Officially, Sungard describes the decision as taking action to strengthen its operating cost structure for future success, which is an interesting way to spin bankruptcy. A Chapter 11 filing in the U.S. allows for a corporation to reorganize assets and debts, but it’s typically one taken by a company with serious financial problems. That this is the second time Sungard has pursued Chapter 11 in recent years is not indicative of a company with solid fundamentals.

Sungard this time is blaming COVID-19 for its latest issues, even though most cloud services providers have thrived during the shift to cloud services and remote working through the pandemic.

“Like many companies, our business has been affected by challenges in our capital structure, driven by the global COVID-19 pandemic and other macroeconomic trends including delayed customer spending decisions, insourcing and reductions in IT spending, energy inflation and reduction in demand for certain services,” Michael K. Robinson, chief executive officer and resident of Sungard Availability Services, said in a statement. “Over the past three years, we’ve made significant network, product and infrastructure investments which are being well-received by customers and gaining significant traction. We believe the Chapter 11 process is a right and critical step forward for the future of our business and our stakeholders.”

Sungard’s issues come down to debt — too much of it. Although the company eliminated more than $800 million in debt in its last Chapter 11 filing, the company still has $424 million of debt on its books, which it’s having issues paying.