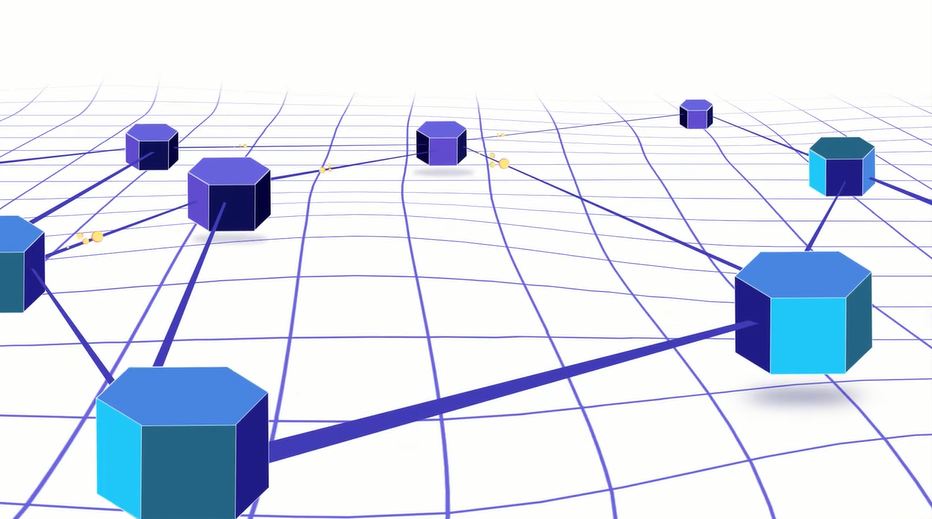 Startup Ava Labs Inc., the lead developer of the Avalanche blockchain, is reportedly raising new funding at a unicorn valuation.

Citing a person familiar with the matter, Bloomberg reported late Wednesday that Ava Labs is raising $350 million at a valuation of $5.25 billion. The investors participating in the funding round were not specified. The round is expected to make Ava Labs one of the most valuable startups in the entire blockchain ecosystem.

Brooklyn-based Ava Labs is led by founder and Chief Executive Officer Emin Gun Sirer, who was earlier a computer science professor at Cornell University for more than two decades. Ava Labs is the lead developer of Avalanche, a blockchain that promises to provide several advantages over more established competitors.

One of Avalanche’s flagship features is that it can rapidly process transactions. The popular Ethereum blockchain is capable of processing about 30 transactions per second, while Avalanche can manage as many as 4,500 per second. Avalanche also requires less electricity, Ava Labs says.

Avalanche’s feature set includes support for smart contracts. A smart contract is a type of program that runs on a blockchain and automatically carries out a task when certain conditions are met. The technology is useful for, among other tasks, processing financial transactions. A financial services firm, for example, could create a smart contract that automatically transfers a set of shares to investors when they pay the price of the shares.

Avalanche supports a wide range of use cases. Organizations can use the blockchain to build applications focused on areas such as trading and decentralized finance. Video games and insurance are reportedly also among the use cases that Avalanche supports. Additionally, the blockchain powers a cryptocurrency called AVAX, which according to Bloomberg has reached a market capitalization of $21.5 billion after its value increased by about 19% over the past month.

The $350 million funding round that Ava Labs is reportedly raising follows a $6 million funding round closed by the startup in 2019. That earlier round was reportedly provided by a group of investors that included Andreessen Horowitz and Polychain. Last year, Polychain and Three Arrows Capital led a $230 million investment in the Avalanche blockchain through a private token sale that also included more than a half-dozen other backers.

Cryptocurrency startups raised a total of $21 billion in funding last year, according to Crunchbase data. That represents more than five times the amount of funding raised by the cryptocurrency ecosystem in 2020.