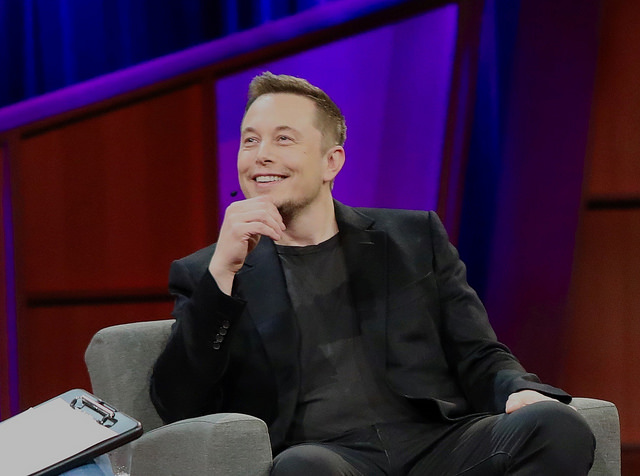 Elon Musk secures $46.5B in financing commitments to acquire Twitter

Elon Musk has secured $46.5 billion in financing commitments to take Twitter Inc. private, according to a filing with the U.S. Securities and Exchange Commission that was released today.

Earlier this month, Musk announced that he had bought a 9.2% stake in Twitter worth about $2.89 billion. Shortly thereafter, the Tesla Inc. Chief Executive made an offer to acquire the rest of the social network’s stock for about $43 billion.

The $46.5 billion in financing that Musk has secured for the proposal acquisition comprises multiple elements.

The sum includes $25.5 billion in debt financing raised through more than a half-dozen banks. The participating banks include Morgan Stanley, Bank of America, Barclays, MUFG, Societe Generale, Mizuho Bank and BNP Paribas. The Wall Street Journal reported that Musk is using his shares in Tesla as collateral for about half the financing.

Additionally, Musk plans to provide $21 billion in equity financing personally for the proposed Twitter acquisition. According to the Journal, Musk may bring aboard an equity partner to back the deal. It was also reported that the Tesla CEO “has continued to receive inbound interest” from potential investors.

Earlier, reports emerged that investment firm  Apollo Global Management Inc. might back Musk’s offer to buy Twitter. The firm has reportedly also considered backing a competing buyout offer from another bidder. It’s believed that any financing Apollo may provide would likely be delivered in the form of preferred equity.

According to the SEC filing that detailed the financing commitments secured by Musk, the Tesla CEO could launch a tender offer for Twitter. Usually, when a company receives a buyout bid, the company’s board of directors signs off on the bid before it’s sent to shareholders for approval. In a tender offer, the acquirer bypasses the board and sends its bid directly to shareholders.

The prospect of a tender offer is being raised after Twitter’s board implemented a so-called “poison pill” plan last week to make it more difficult for Musk to acquire the company.

The plan will go into effect if Musk or another investor acquires a 15% stake in the social network without the board’s approval. Should such a purchase occur, other Twitter shareholders would receive the ability to buy Twitter shares at a significant discount. The discounted shares would dilute Musk’s stake in the social network and thereby make the acquisition more expensive to carry out .

Twitter told CNBC in a statement today that “as previously announced and communicated to Mr. Musk directly, the Board is committed to conducting a careful, comprehensive and deliberate review to determine the course of action that it believes is in the best interest of the Company and all Twitter stockholders.”

The Journal today cited people familiar with the matter as saying that the Twitter board is likely to reject Musk’s bid as too low in the coming days. However, the sources added that the financing commitments detailed today could make the company more “more open to negotiating.”

Musk previously stated that the $43 billion he had offered for Twitter represents his “best and final offer.”