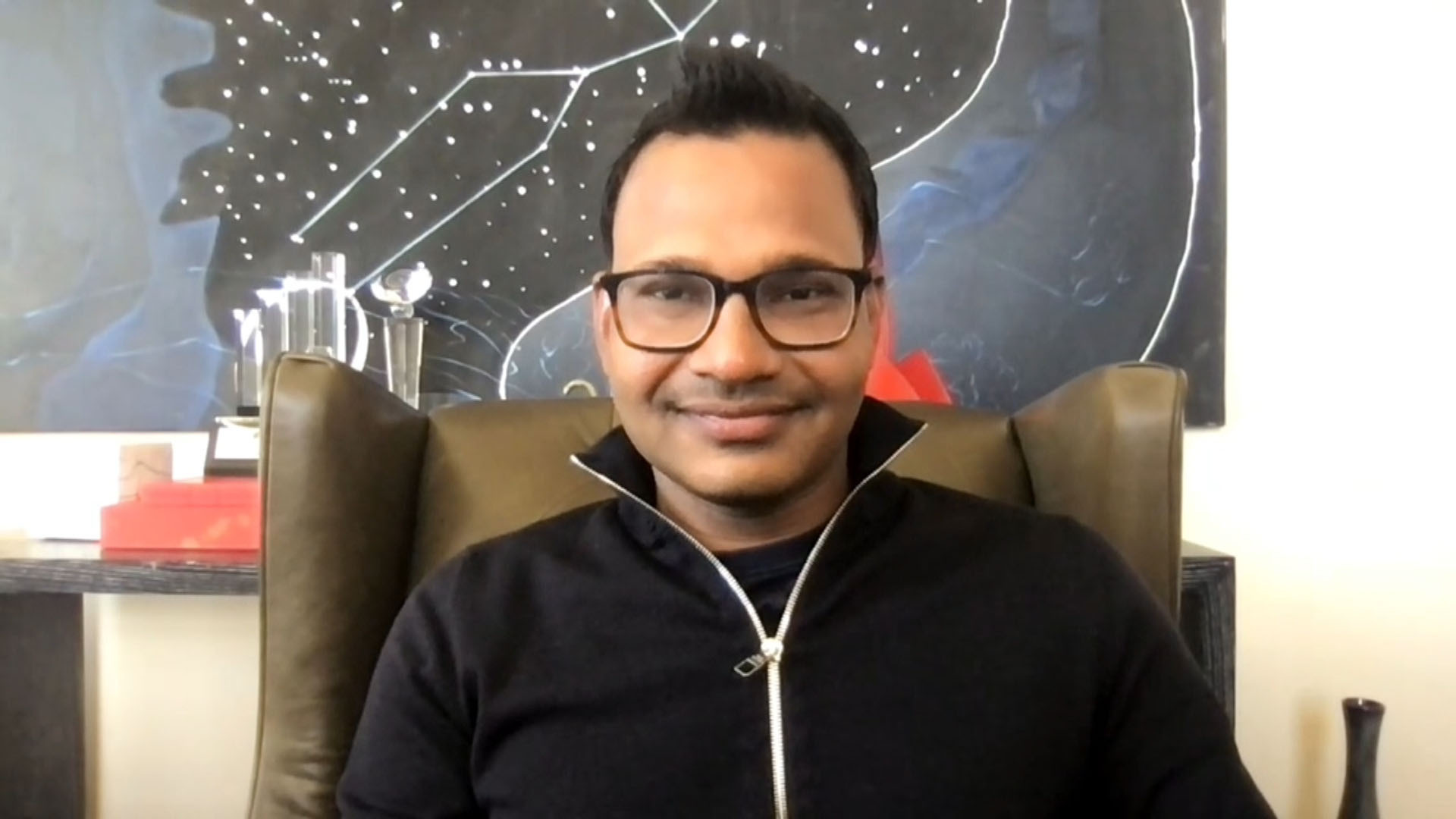 Harness announced the investment this morning, detailing that it included $175 million in equity funding and $55 million in debt financing. Norwest Venture Partners was the lead investor. More than a dozen other backers participated as well, including ServiceNow Inc., Splunk Ventures and Alphabet Inc.’s GV venture capital arm.

In the past, companies would update applications every few months with new features and reliability improvements. Today, it’s common practice in the enterprise to release multiple application updates per day. This practice is known as CI/CD, short for continuous integration and continuous delivery.

Implementing CI/CD can be complicated because it often requires using multiple software development tools and writing significant amounts of custom code. San Francisco-based Harness has developed a platform that promises to simplify the process. According to the startup, its platform provides pre-packaged CI/CD features that require significantly less effort and custom code to implement than competing offerings.

“A lot of these complex CI/CD pipelines that people need, it can take them like three months, six months, to put it together,” Harness co-founder and Chief Executive Officer Jyoti Bansal (pictured) explained in an interview on SiliconANGLE Media’s theCUBE last year. “With Harness it’s an hour [to] put together a very, very sophisticated CI/CD pipeline.”

Before launching Harness, Bansal co-founded AppDynamics Inc., a provider of developer tooling that was acquired by Cisco Systems Inc. in 2017 for $3.7 billion. AppDynamics, Bansal explained, spent millions of dollars a year on custom code to manage the deployment of software changes.

Harness’ platform has been adopted by eBay Inc., Capital One Financial Corp. and other major brands to help them manage software updates more efficiently. Capital One participated in the startup’s announced investment raise through its venture capital arm. Harness says strong customer demand helped more than double its annual recurring revenue in the past year, but it didn’t share absolute numbers.

Besides implementing CI/CD to increase the frequency at which application updates can be released, Harness also helps its customers with a variety of related software tasks.

One particularly complicated task the startup promises to ease is reversing application updates that contain errors. With Harness’ platform, a company can implement an approach called canary deployment that reduces the impact of faulty software changes.

With the canary deployment method, developers install a software update on a limited subset of the servers powering an application. Testing new code on a limited number of servers makes it possible to determine whether the code contains issues. If no issues are found, the update is rolled out to all the servers on which an application runs.

Harness’ platform uses machine learning to detect faulty updates and can roll them back automatically. It also detects issues in the way an application recovers from technical issues. Many enterprise applications are expected to continue operating reliably after technical issues, a requirement that Harness helps developers address by enabling them to test how a workload reacts to different types of outages.

Over the past year, using a $85 million funding round announced last January, Harness has steadily expanded its focus to additional market segments. The startup’s platform can now not only speed up the release of software updates but also help companies reduce their cloud infrastructure costs. Additionally, it offers features for finding cybersecurity vulnerabilities in application code.

The code security and cloud cost optimization segments are both major markets. In the former area, for example, one major market player, Snyk Ltd., is reportedly planning to go public at a $8.6 billion valuation.

Harness’ recent moves into new product categories could unlock additional revenue opportunities for the startup, thereby expanding its addressable  market. The prospect of additional growth opportunities ahead could be one of the reasons why Harness now has a $3.7 billion valuation, more than twice as much as it had after its previous funding round last January.

Harness said that it will use capital to continue enhancing its platform, as well as hire more workers. The startup’s headcount has nearly tripled since January 2021, to more than 700 workers.