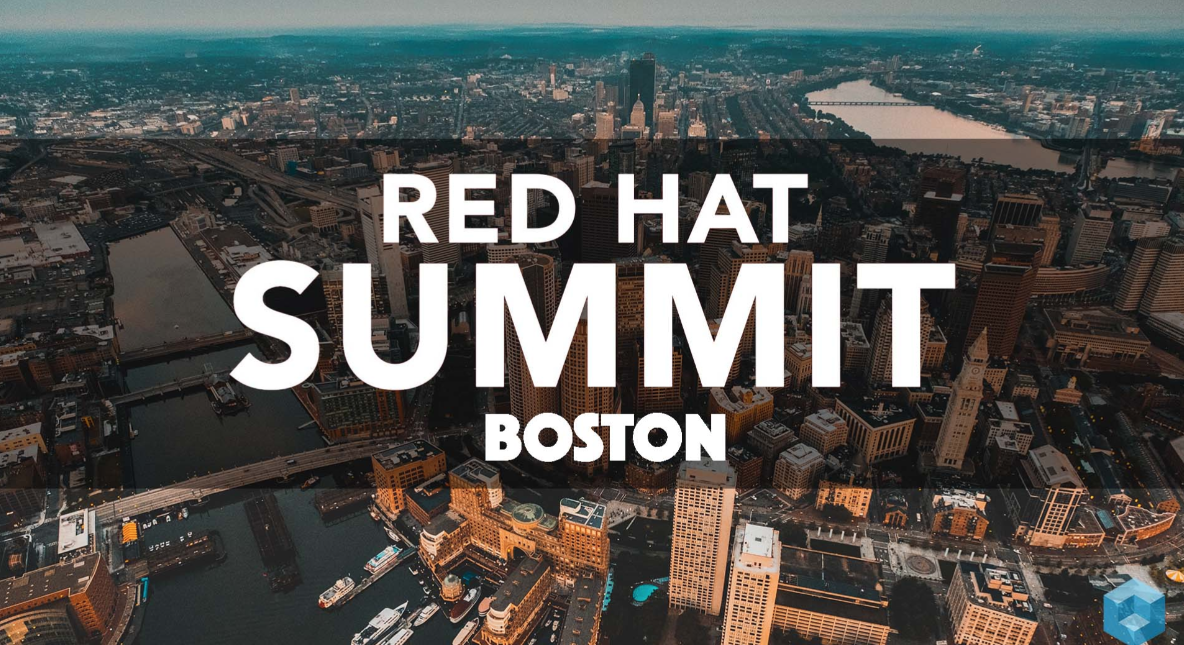 Open source has altered a great deal of the IT landscape, and is transforming the hybrid cloud as well.

This is one of the fundamental premises behind Red Hat Inc.’s strategy for a hybrid cloud future, one that will be shaped by innovation generated from the open-source ecosystem.

Red Hat’s vision for the open hybrid cloud and new business opportunities will be among the topics discussed as part of coverage by theCUBE, SiliconANGLE’s livestreaming studio, during the Red Hat Summit May 10-11.

Red Hat Enterprise Linux paved the way for businesses to embrace open-source tools, while bridging production applications between on-premises and the cloud. For Red Hat, the open-source ecosystem provides innovation and a mutual language between datacenter servers and microservices running in multiple public clouds. This is the essence of the open hybrid cloud.

“Hybrid cloud, multicloud, the ability to cross multiple clouds – that just wouldn’t happen out of one company,” Paul Cormier, chief executive officer of Red Hat, said in an eWeek interview in March. “That’s the beauty of the open-source model, the best innovation wins. The platform is here now – hybrid multicloud. This open hybrid cloud platform is what’s going to drive the innovation around it.”

Red Hat Summit will offer an opportunity to hear how open-source code has shifted from a programmer’s hobby to a production necessity in the modern enterprise, as theCUBE will interview company executives, partners and industry experts. (* Disclosure below.)

This flexibility will become even more important as enterprises move increasingly to the edge. Red Hat is an active participant in this shift, positioning its operating system to maximize support for edge environments.

“We see edge coming to life over the long term because it is focused on bringing compute closer to producers and data consumers,” said Chris Wright, senior vice president and chief technology officer at Red Hat. “Edge will continue to grow and so will our computing habits. Edge will emerge as a prominent location where a significant amount of computing happens.”

Prime use case for telcos

A prominent use case for edge deployment can currently be found in the telecommunications world. An evaluation recently published by ABI Research noted that Red Hat and VMware Inc. have emerged as the two largest market leaders in 5G telco cloud-native platforms.

Red Hat’s Ansible Automation platform and Advanced Cluster Management for Kubernetes were seen as attractive cloud-native options for telcos in 5G deployment, according to the research report.

“It used to be hardware and software in the 4G and 3G days,” Cormier said. “Now with 5G, that’s all software all the way out to the cell tower.”

As the industry begins to embrace new technologies at the edge, major telcos are turning to open-source providers such as Red Hat for solutions. In recent weeks, Red Hat has shared additional details about a new collaboration with Verizon Communications Inc.

The latest insights from Red Hat reveal an effort to create a public cloud experience at scale, at the edge. Using OpenShift and cluster node management through a MachineSet solution, Red Hat and Verizon can deploy 5G technologies in edge compute zones with minimal complexity.

Red Hat is following a similar strategy with Türk Telekom, Turkey’s integrated telecom operator. OpenShift is being deployed to develop and scale cloud-native applications from core to edge at Türk Telekom, targeting management of customer usage, AI-powered infrastructure automation, and network reporting. It is an example of Red Hat’s progress towards the kind of open hybrid cloud model envisioned by the company.

“Applications are changing the world, and we need to manage our own and our customers’ needs in a digital way,” Mehmet Fatih Bekin, data center and cloud services director at Türk Telekom, said in a recent interview. “We realized that vanilla Kubernetes didn’t meet our needs in areas like configuration and security best practices. Red Hat OpenShift frees up our staff to focus on making positive contributions to the business. And with its open-source development model, Red Hat can deliver platform innovation and fixes faster.”

Red Hat Summit is an in-person and virtual event, with additional interviews to be broadcasted on theCUBE. You can register for free here to access the live event. Plus, you can watch theCUBE’s event coverage here on-demand after the live event.

We offer you various ways to watch the live coverage of Red Hat Summit, including theCUBE’s dedicated website and YouTube channel. You can also get all the coverage from this year’s events on SiliconANGLE.

(* Disclosure: TheCUBE is a paid media partner for the Red Hat Summit. Neither Red Hat Inc., the  sponsor of theCUBE’s event coverage, nor other sponsors have editorial control over content on theCUBE or SiliconANGLE.)