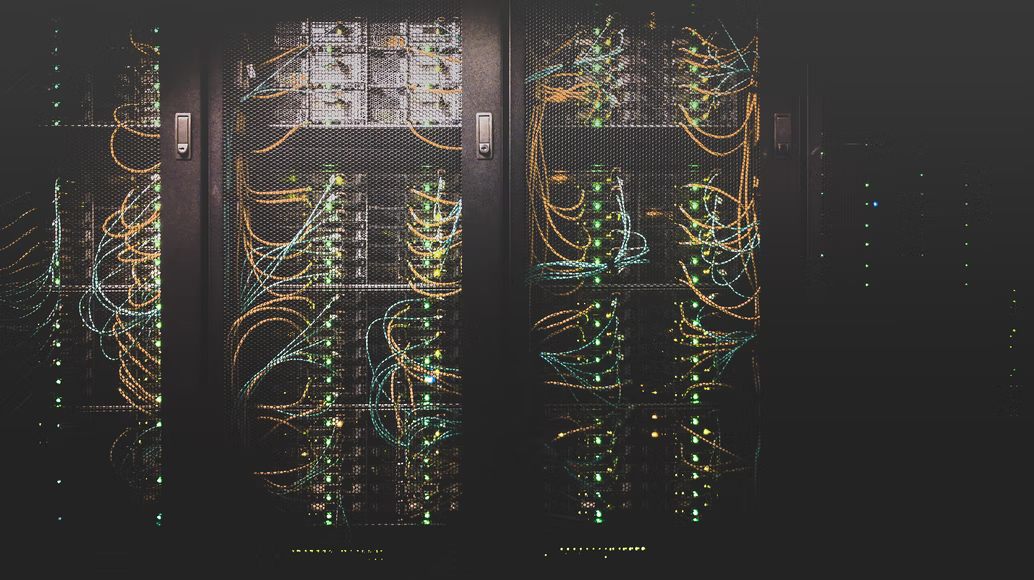 Inflection AI detailed the funding in a filing with the U.S. Securities and Exchange Commission. The Palo Alto, California-based startup specified that the financing was provided in the form of an equity investment but didn’t disclose the investors who provided the capital.

It was previously reported that Inflection AI is backed by Greylock Partners. It’s one of Silicon Valley’s most prominent venture capital firms, having backed major tech firms such as Airbnb Inc. and Palo Alto Networks Inc. over the years. It’s unclear whether the firm participated in Inflection AI’s newly disclosed $225 million round.

Besides providing funding, Greylock reportedly also plans to assist Inflection AI in other areas. The venture capital firm will reportedly help the startup with go-to-market initiatives and recruiting.

Inflection AI is developing AI software that will make it easier for humans to communicate with computers, CNBC reported in March. Additionally, the startup reportedly envisions using AI to “generate language to pretty much human-level performance.” Some advanced neural networks, such as OpenAI LLC’s GPT-3, can generate natural-language text in response to user prompts.

On its website, Inflection AI states that “throughout the history of computing, humans have had to learn to speak the language of machines. In the new paradigm, machines will understand our language.”

“Recent advances in artificial intelligence promise to fundamentally redefine human-machine interaction,” Inflection AI states on its website. “We will soon have the ability to relay our thoughts and ideas to computers using the same natural, conversational language we use to communicate with people.”

DeepMind, the Alphabet subsidiary where several of Inflection AI’s team members worked before launching the startup, has developed multiple neural networks optimized to process natural language text. One such neural network, Ithaca, was detailed by DeepMind a few weeks ago. It can restore the missing text of damaged inscriptions from ancient Greece, as well as estimate where and when they were created.

DeepMind’s AI research also spans other areas. The Alphabet unit made headlines in 2016 when its AlphaGo system became the first neural network to win a game of Go against a human. Since then, DeepMind has developed two newer, more advanced versions of AlphaGo that can learn to perform certain tasks without instructions from developers.