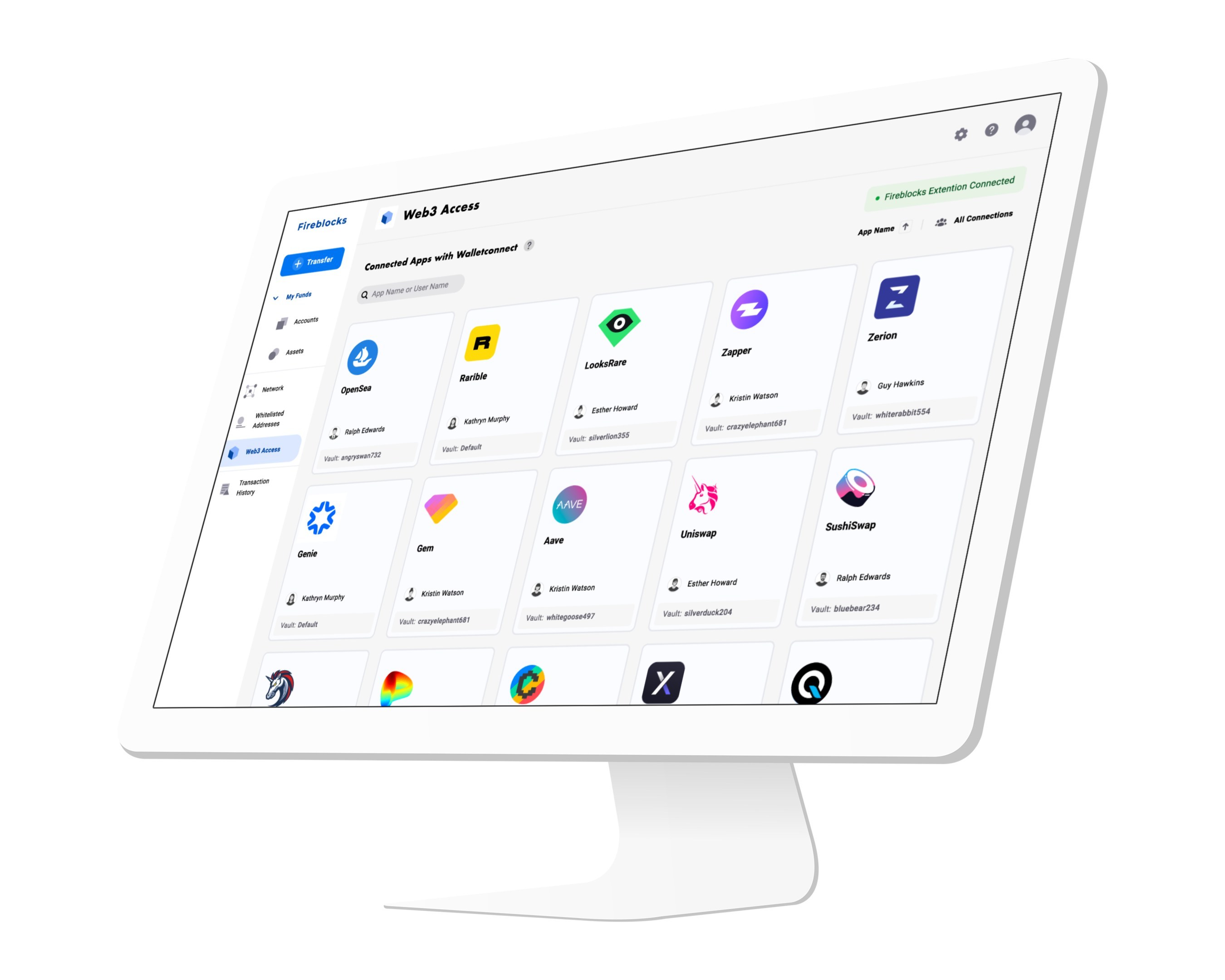 The cryptocurrency custody firm Fireblocks Inc. today announced the launch of its Web3 Engine, a software developer kit that will allow companies to create app infrastructure for nonfungible tokens, decentralized gaming and finance.

The Fireblocks platform allows small, large and enterprise firms to securely accept and manage crypto assets such as cryptocurrencies and NFTs, which can represent things such as digital art, videogame items and investment securities. It provides a way for customers to protect their assets while building business models around them.

“Web3 is the future and we’ve already entered a new era of the internet,” said Fireblocks Chief Executive Michael Shaulov. “In order for this ecosystem to continue to grow, the community is tasked with solving a very critical problem: security.”

Blockchain technology and decentralized apps make up the foundation for Web3, called the “decentralized web.” The development has created an emerging industry of apps that allow financial transactions, token exchange, gaming, asset management and more, all done using peer-to-peer technology without the need for intermediaries.

With Fireblocks’ new Web3 Engine developers will be able to build dapps on top of the platform’s infrastructure and gain secure access to its crypto asset custodial services for their Web3 applications. That’s important because Web3 apps grow alongside cryptocurrency ecosystems worth millions and billions of dollars, which are obvious targets for hackers.

“As we already provide a secure platform and a suite of development tools for businesses to build digital assets and crypto businesses, unlocking access to Web3 was an important next step,” said Shaulov. “Now, with a fully tailored experience for connecting to Web3, we aim to accelerate the launch of a new wave of super apps.”

Developers who use the Web3 Engine SDK get access to a full suite of tools and a REST application programming interface for control of a Web3 portal in order to provide governance of blockchain protocols. They can also natively connect trading, swapping and lending of cryptocurrencies using Fireblocks’ WalletConnect, which is the company’s own secure crypto asset engine.

The engine itself allows development across over 30 blockchain networks, platforms and marketplaces including OpenSea, Cardano, Solana, Stellar and more. It also includes access to more than 35 protocols, more than 1,100 tokens and all ERC20 tokens, including the Basic Attention Token.

In 2021, developers flocked to Web3 with an all-time-high growth in December of more than 18,000 monthly active developers committing code in open-source crypto and Web3 open-source projects, according to an Electric Capital report. Bringing developer adoption to Web3 and blockchain ecosystems has also been a major focus as the NFT-focused blockchain Flow unveiled a $725 million ecosystem fund Ethereum scaling solution and Polygon announced a $100 million fund.