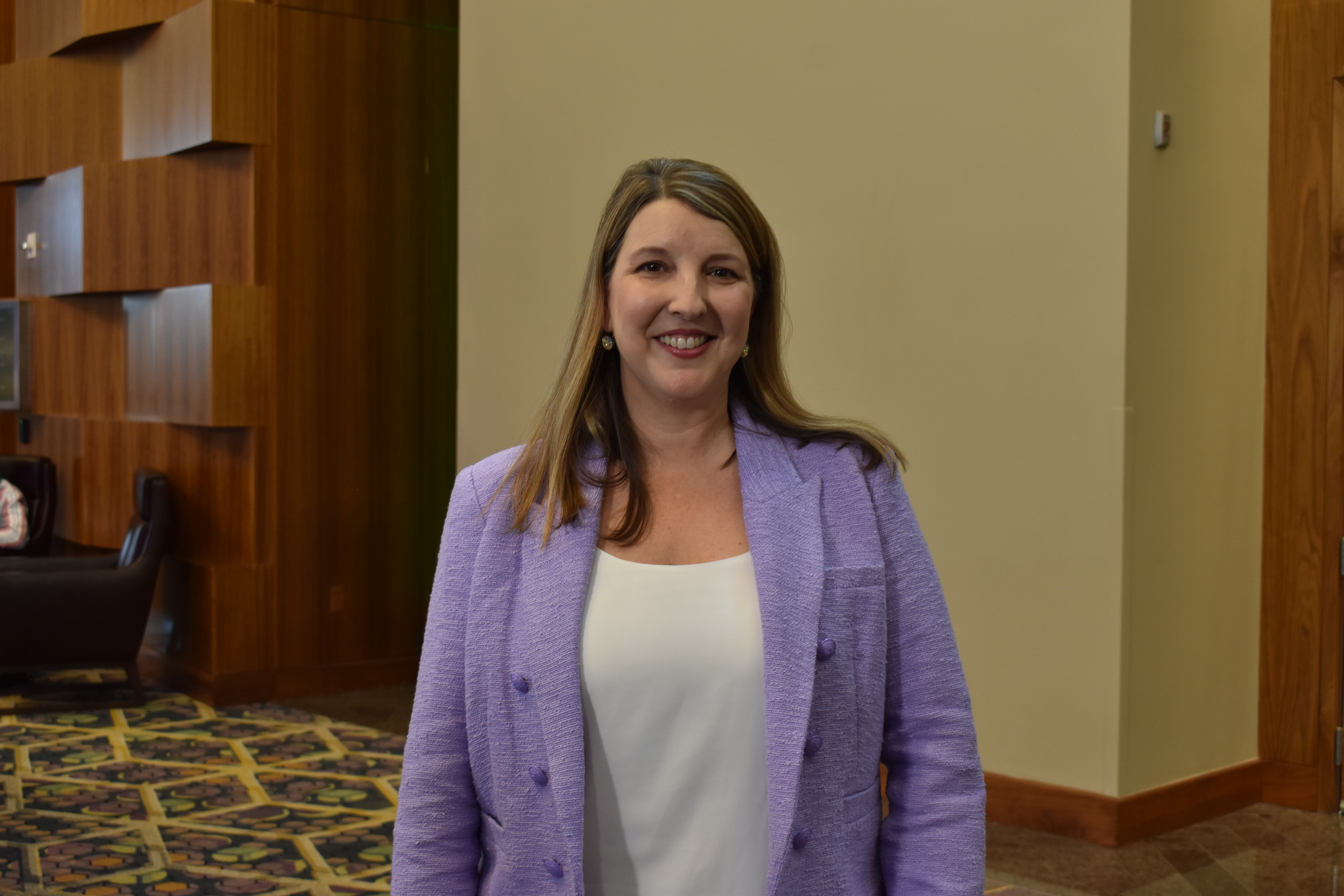 The NotPetya malware wrought havoc across the globe about five years ago.

The discovery of this encrypting malware underscored the need to have a data backup copy in the cloud for seamless recovery, according to Jeanna James (pictured), global alliance manager at Amazon Web Services Inc. AWS and Veeam Software Corp. are working together to help the enterprise fill this need. In particular, to make data immutable, Veeam Backup & Replication uses Amazon’s Object Lock technology. Immutability is enhanced through a “write once read many” model.

“If you put a copy of the backup data in Amazon S3 and you turn on S3 Object Lock for immutability, you’re able to recover in the cloud,” James stated. “Whether they’re running things on-premises and they want to put a copy of the data into Amazon S3, Amazon S3 Infrequent Access or Amazon S3 Glacier Deep Archive, all of these different technologies, Veeam supports them to get a copy from on-prem into AWS.”

James spoke with theCUBE industry analysts Dave Vellante and David Nicholson at VeeamON, during an exclusive broadcast on theCUBE, SiliconANGLE Media’s livestreaming studio. They discussed the importance of a cloud-based backup and how the Veeam-AWS partnership revamps data recovery. (* Disclosure below.)

Having a backup and being able to recover are two different things that ought to be merged, and Veeam makes this a reality, according to James.

Not only did the NotPetya virus lock in the data, but it also went after the backup data. This emphasized the need for backup in the cloud because the virus made recovery impossible, according to James.

“NotPetya was worse because it was the seek-and-destroy virus,” she explained. “With NotPetya, it just went in, it propagated itself and started installing on servers, laptops and anything it could touch and just deleted everything.”

With solutions like AWS Outposts, James believes the edge is being revamped for enhanced data protection.

“So edge is a big deal, because some workloads require that low latency. And things like Outposts allow the customers to take advantage of the same API sets in AWS, like S3,” she said. “They’re able to deploy an Outpost and meet some of those specific guidelines that they might have around compliance. We see that as well in Snowball devices, because they’re being really hardened so they can run in areas that don’t have connection … you’ve got them running in ships, airplanes, or a field somewhere.”

Recovery rates are dependent on customer SLAs, according to James.

“With AWS, we offer multiple tiers of storage classes that provide different SLA recovery times,” she pointed out. “So if you’re OK with data taking longer to recover, you can use something like Amazon S3 Glacier Deep Archive. But if it’s mission-critical data, you probably want to put it in Amazon S3 and turn on that Object Lock for immutability sake.”

Here’s the complete video interview, part of SiliconANGLE’s and theCUBE’s coverage of the VeeamON event:

(* Disclosure: TheCUBE is a paid media partner for the VeeamON event. Neither Amazon Web Services Inc., the sponsor for theCUBE’s event coverage, nor other sponsors have editorial control over content on theCUBE or SiliconANGLE.)