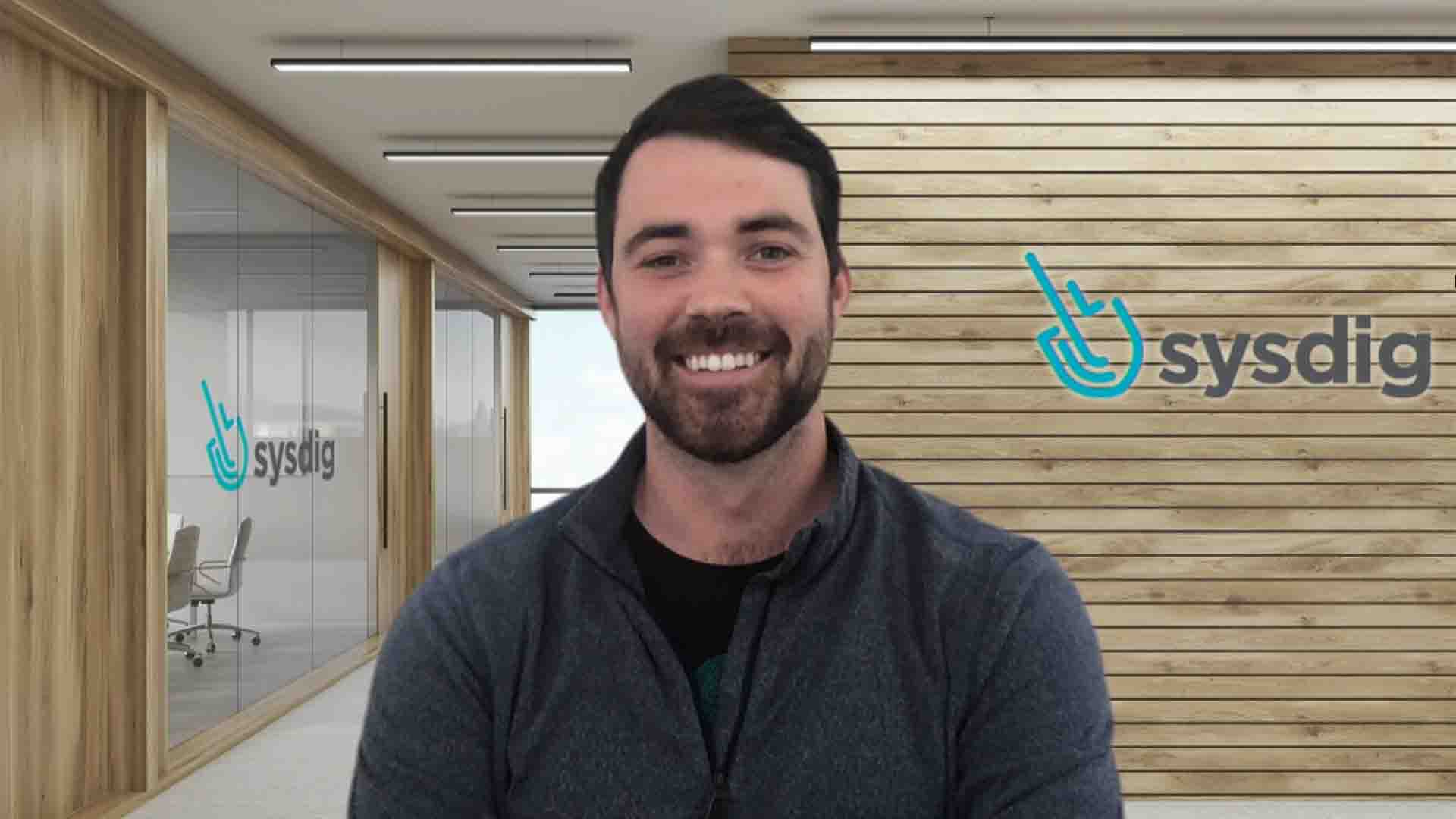 The cloud industry is always introducing new ideas, and this encourages people to reinvent old solutions. This creates challenges for existing systems, as it requires companies to discover alternate approaches for their existing stack and tools.

“It really requires an entire rethink of your stack and the tools you bring alongside your people and processes,” explained Knox Anderson (pictured), vice president of product management at Sysdig Inc. “It’s an exciting time, because it gives you an opportunity to be more secure, but really have to rethink your approach here.”

Anderson spoke with theCUBE industry analyst John Furrier at the DockerCon event, during exclusive broadcast on theCUBE, SiliconANGLE Media’s livestreaming studio. They discussed how the increased adoption of cloud and containers complicates technology stacks and supportability. (* Disclosure below.)

Sysdig breaks down challenges for developers

The benefit of Kubernetes and infrastructure as code, or IAC, is that misconfigurations are easier to spot, according to Anderson. Kubernetes and IAC allow companies to deal with issues upfront rather than patching up code in different phases of each environment.

For beginners learning about this technology, Anderson recommends using open-source platforms. This helps new developers get a sense of the work behind the environment, giving different teams a chance to work together, which further strengthens output.

“Everyone’s got to have a seat at the table to have containers be successful,” Anderson stated.

The team at Sysdig focuses on making it easier for developers to know what to focus their attention. They believe that being able to understand effective risk and vulnerabilities is the key to delivering a secure software. In fact, allocating time to critical tasks makes solving issues more worthwhile rather than trying to focus on everything at once, according to Anderson.

Here’s the complete video interview, part of SiliconANGLE’s and theCUBE’s coverage of the DockerCon event:

(* Disclosure: TheCUBE is a paid media partner for DockerCon. Neither Docker Inc., the sponsor of theCUBE’s event coverage, nor other sponsors have editorial control over content on theCUBE or SiliconANGLE.)