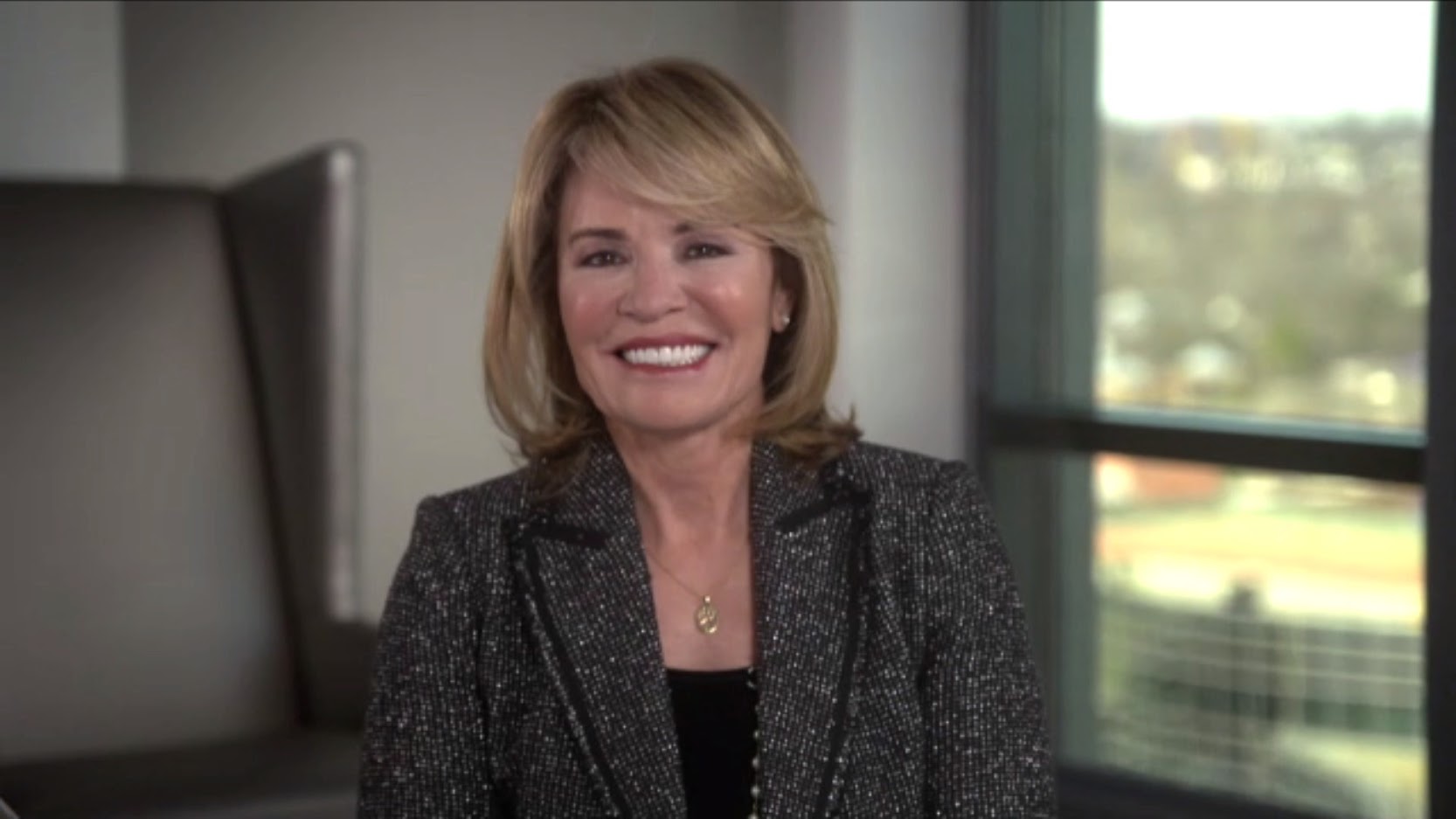 The appointment was first reported Tuesday by The Information. At Microsoft, Carlson (pictured) reportedly holds the role of corporate vice president and entrepreneur-in-residence and is reporting to Chris Young, Microsoft’s executive vice president of business development, strategy and ventures.

The news comes less than a year after Microsoft hired another prominent technology executive, former Amazon Web Services Inc. executive Charlie Bell, in a high-profile appointment. Bell joined Amazon.com Inc. in the late 1990s and laid the foundations of what would eventually become AWS. In a recent Wall Street Journal article, Bell noted Carlson as one of a small group of highly trusted advisers.

Carlson has also held key leadership roles at AWS. Until last year, she was the vice president of the cloud giant’s worldwide public sector and industry business units. Carlson had founded the public sector unit in 2010 and over the years grew its customer base to include more than 5,000 government agencies, as well as tens of thousands of other organizations.

In 2020, Carlson announced the creation of a dedicated aerospace group within AWS. The group launched to help customers such as government agencies with satellite launches and other aerospace projects. AWS earlier introduced a service called AWS Ground Station that enables organizations to transmit data to and from satellites in orbit using a network of ground-based antennas.

Carlson’s most recent role before her reported return to Microsoft was at Splunk Corp., a major provider of data analytics software. She joined Splunk last April as president and chief growth officer.

KnightSwan started trading on the New York Stock Exchange in January. The company stated earlier this year that it was planning to merge with a business in one of three areas: cloud computing, cybersecurity or mission intelligence.