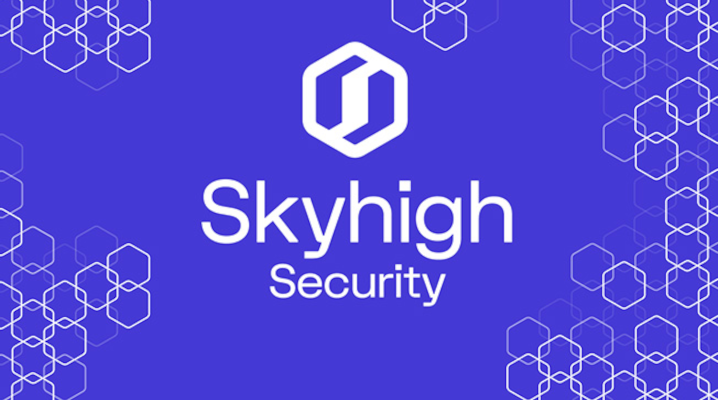 Skyhigh Security is refreshing its flagship cybersecurity platform with new features that will help enterprises more effectively protect their cloud applications and data from cyberattacks.

The company announced the new features today at the RSA Conference.

In the fourth quarter of 2020, while it still was part of McAfee, the company generated revenues of $351 million. More than 3,000 organizations use Skyhigh Security’s technology worldwide.

The company’s flagship offering is a so-called secure service edge platform that organizations can use to let workers securely log into internal applications. The platform also provides features for several related use cases. It can detect malicious network traffic, block attempts by hackers to access sensitive business data stored in cloud applications and perform other security tasks.

Skyhigh CASB is a component of Skyhigh Security’s platform that focuses on protecting cloud applications. As part of the update announced today, Skyhigh CASB is receiving the ability to analyze user activity in a cloud application and generate a risk score that indicates whether the activity might be malicious. If the risk score exceeds a certain threshold, the platform can deploy additional access controls to reduce the risk of a data breach.

Also in the interest of avoiding data breaches, Skyhigh Security is rolling out a new optical character recognition feature. The company’s platform can now detect if a snippet of text embedded into an image contains business information and block such files from leaving the corporate network. The platform enables organizations to regulate how workers manage business information by creating security rules that are enforced automatically.

Many companies rely on a type of software known as a secure web gateway to block malicious network traffic. According to Skyhigh Security, the new version of its platform makes it easier for companies that use on-premises secure web gateway appliances to move their deployments to the cloud. In conjunction, Skyhigh Security is upgrading the Skyhigh Private Access component of its platform to help users more easily log into business applications from a mobile device.

“As organizations continue to embrace a hybrid or remote workforce, we’re seeing new threats emerge in IT environments that traditional security approaches weren’t built to handle,” said Skyhigh Security Chief Executive Officer Gee Rittenhouse. “These new enhancements to our SSE portfolio bring customers the data and threat protection needed, so they can realize the full benefits of their modern workforce while mitigating threats and simplifying the security of their data.”

Skyhigh Security and Trellix have indicated that they plan to collaborate on initiatives such as joint go-to-market programs to support their respective growth strategies. Additionally, some features of Skyhigh Security’s newly updated platform are powered by Trellix technology.