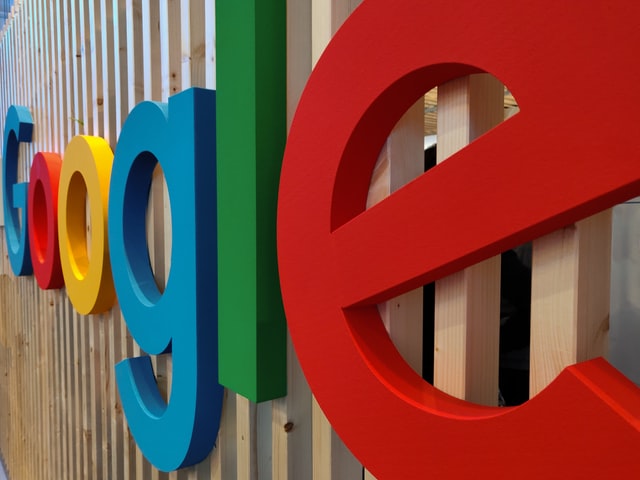 Google LLC Chief Executive Sundar Pichai sent a memo to employees today informing them that next year it will cut back on hiring and concentrate on consolidating its investments.

Pichai said that doesn’t mean no new hires, but those that do come in will likely work in “engineering, technical and other critical roles.” He added that the company will begin pausing the development of new products and start “re-deploying resources to higher priority areas.” The next year will all be about fine-tuning, said Pichai, reminding employees that “scarcity breeds clarity” – something he says has always been a driving force behind Google.

“The uncertain global economic outlook has been top of mind,” Pichai told staff in a memo. “Like all companies, we’re not immune to economic headwinds. Something I cherish about our culture is that we’ve never viewed these types of challenges as obstacles. Instead, we’ve seen them as opportunities to deepen our focus and invest for the long term.”

With Google shares down this year so far by 21%, Chief Financial Officer Ruth Porat has warned that the times ahead might be challenging for Google. The first-quarter results may have looked rather drab for investors despite some positive results in the company’s cloud-computing unit. Overall, there has been a worrying decline in growth and profit from last year, although the current global climate does not bode well for many tech industry leaders.

Meta Platforms Inc. recently announced that it too will slow down on its hiring, with the company sending its own memo reminding employees of “serious times” ahead. Meta isn’t alone in sending such a grave message to employees, since some companies have recently started laying off staff. Today Microsoft Corp. confirmed a Bloomberg report that it had laid off some staff as it “realigned business groups and roles,” though it said it plans to grow its headcount in the next year.

“Moving forward, we need to be more entrepreneurial, working with greater urgency, sharper focus, and more hunger than we’ve shown on sunnier days,” Pichai said. “In some cases, that means consolidating where investments overlap and streamlining processes…. Making the company more efficient is up to all of us — we’ll be creating more ways for you all to engage and share ideas to help, so stay tuned.”