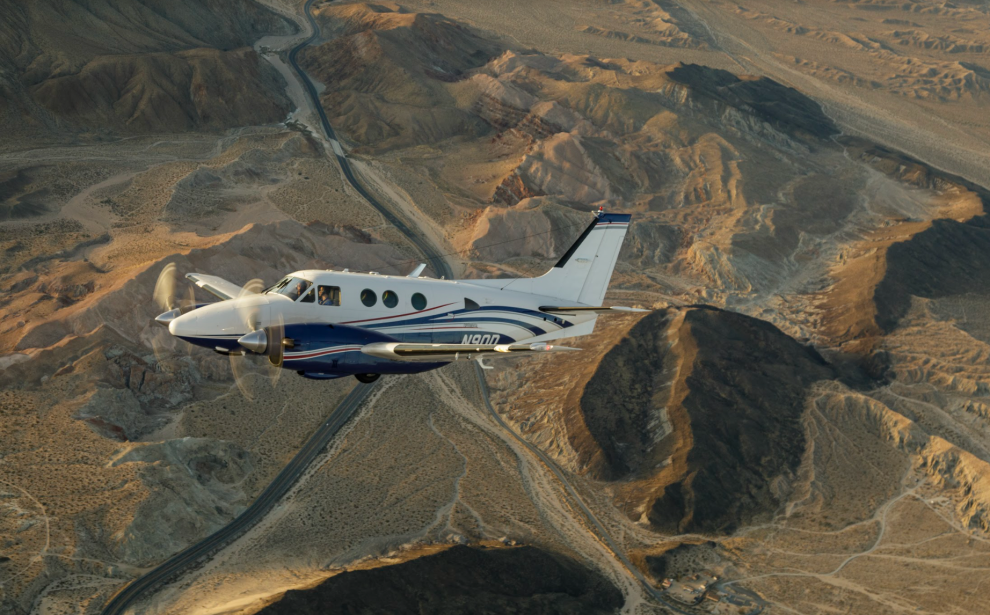 Autonomous flight startup Merlin Labs Inc. today announced that it has closed a $105 million funding round co-led by Snowpoint and Baille Gifford.

Boston-based Merlin Labs is developing a system that can be installed in planes to equip them with autonomous flight capabilities. The system is equipped with artificial intelligence software and provides “takeoff to touchdown autonomy,” according to the startup. Merlin Labs is currently testing the technology at the Mojave Air & Space Port.

After launching from stealth mode last May, Merlin Labs told TechCrunch that it had developed three iterations of its autonomous flight system. At the time, the third and newest iteration was known internally as Murray.

Merlin Labs stated that its system is compatible with multiple aircraft types and can be added to existing planes. Additionally, the system enables a human pilot to monitor its flight from the ground, as well as take over if necessary. Merlin Labs states on its website that it has made hundreds of “takeoff to touchdown” test flights out of the Mojave Air & Space Port.

Before aircraft equipped with Merlin Labs’ technology can take to the skies, the startup will have to secure the necessary regulatory approvals. The startup reached a milestone in its effort to secure regulatory approval last year when it received a so-called certification basis from the Civil Aviation Authority of New Zealand. The U.S. Federal Aviation Administration participated in the approval process.

Merlin Labs is the latest in a series of autonomous flight startups to have raised funding over the last few months. Volocopter GmbH, a Germany-based startup developing flying taxis and cargo drones, closed a $170 million investment in March. Earlier, Wisk Aero LLC raised $450 million to build a fleet of autonomous air taxis.

Autonomous flight has also emerged as a focus for some of the tech industry’s largest players. Amazon.com Inc. is developing a drone delivery service called Prime Air that it plans to make available in Lockeford, California, later this year. Alphabet, which participated in Merlin Labs’ latest funding round through its GV venture capital arm, has a business unit known as Wing that is also working on a drone delivery service.