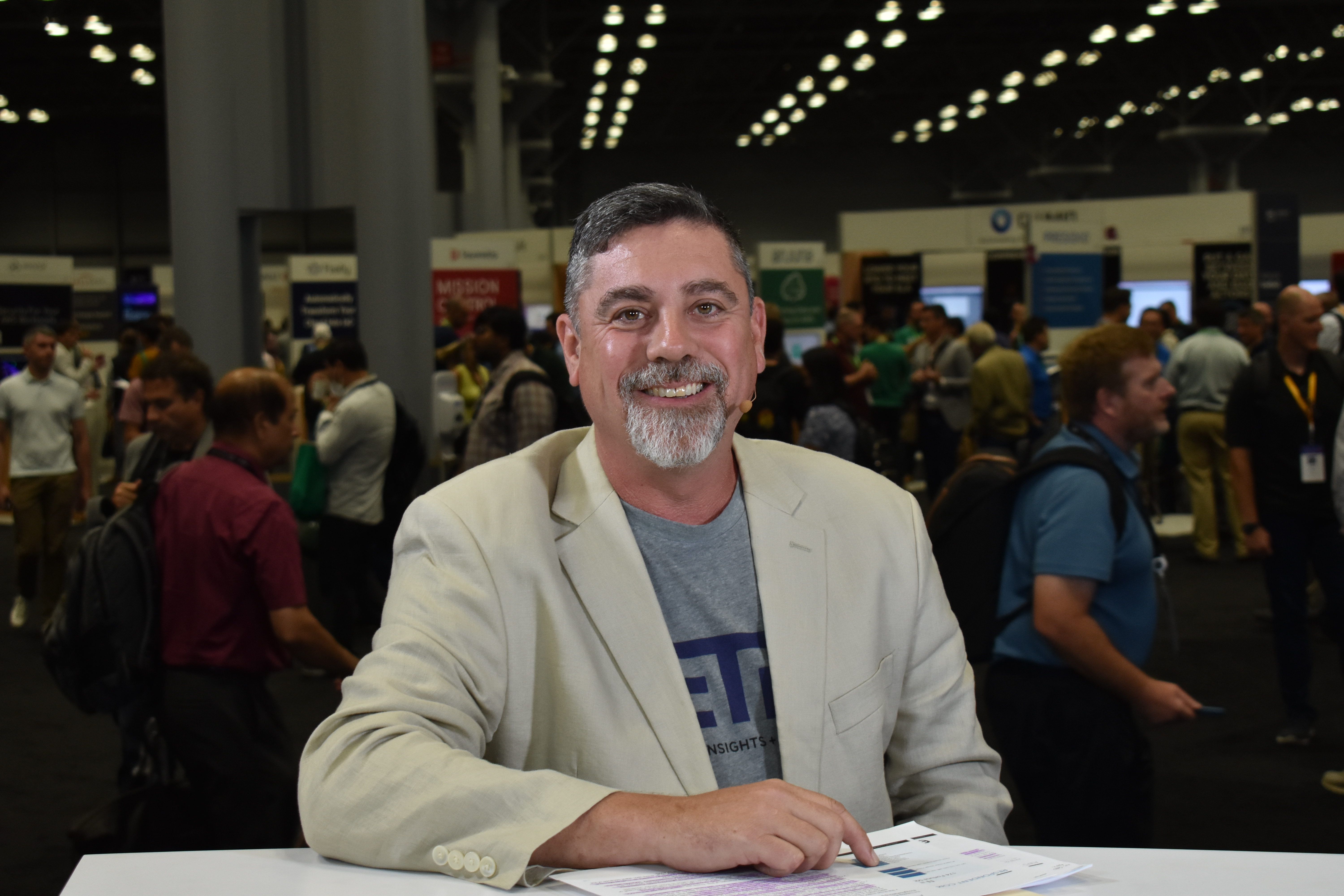 With the world still grappling with a post-pandemic economy, not to mention the several geopolitical issues plaguing global resource supply, it’s a surprise that the overall outlook for the enterprise tech space is overwhelmingly positive.

There are, however, a few interesting findings and caveats worth exploring, according to Erik Bradley (pictured), chief strategist of Enterprise Technology Research.

“We originally had about an 8.5% increase in budgets; that’s cooled down is 6.5% now,” he said. “But I’ll say with the doom and gloom and the headlines that we’re seeing every day, 6.5% growth coming off what we just did the last couple of years is still pretty fantastic as a backdrop.”

ETR’s latest survey comprehensively analyzed the industry outlook from macro and vendor-specific viewpoints. Peculiarly, the macro data shows a slowing down in terms of Fortune 500 tech spending. This downturn, however, might be incidental rather than indicative of any impending doom.

“The biggest drop in spending that we captured is Fortune 500, which is surprising. But at the same time, these companies have a better purview into the economy in general,” Bradley explained. “They tend to see things further in advance. And we often fail to remember they spend a lot of money, so they don’t need to play catch-up.”

What is truly noteworthy, though, is that AWS seems to have borne a bit more of that decrease.

“When we get into the AWS data, the Fortune 500 decrease seems to be hitting them a little bit more than it is Azure and GCP,” Bradley added.

While there are a few kinks in AWS’ longstanding armor, the company still remains king in several areas, including true cloud compute and infrastructure as a service, according to Bradley.

When it comes to a technology-wise analysis of spending, container spend is the only exemption to the decrease. The numbers show data warehousing, data analytics and machine learning/artificial intelligence have, especially, experienced headwinds.

AWS vs. Azure vs. GCP: analyses and projections

With Azure, for instance, going from a net score hovering around 80% previously to around 60% last quarter, it’s clear that a flattening of the curve in relation to customer spend is inevitable as adoption gradually peaks and gains become marginal, according to Bradley. With AWS’ drop, however, there might be some concerns.

“Snowflake also was in the stratosphere, and that cooled off a little bit, but still very strong. And AWS is coming down,” Bradley said. “I think the reason why it’s so concerning is that, firstly, it’s within the Fortune 500, and also their rate of decline is more than Azure right now.”

(* Disclosure: This is an unsponsored editorial segment. However, theCUBE is a paid media partner for the AWS Summit New York event. Amazon Web Services Inc. and other sponsors of theCUBE’s event coverage have no editorial control over content on theCUBE or SiliconANGLE.)