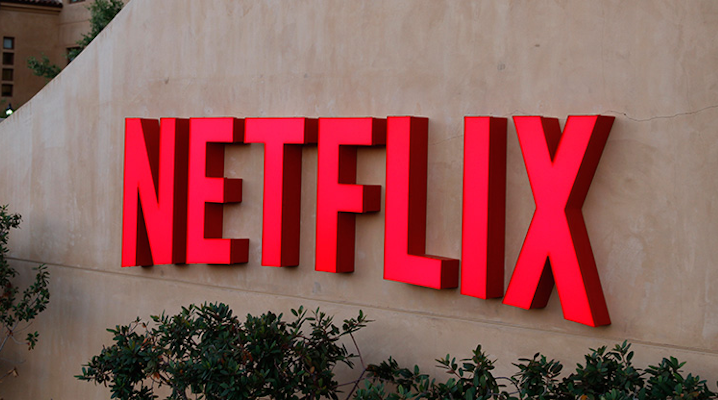 Neflix Inc. said today it has signed a deal with Microsoft Corp. that will provide the streaming giant with technology and sales support for an advertising-supported tier expected to be released later this year.

Netflix first said that it was looking at introducing a cheaper streaming tier with advertising in April. The announcement came after Netflix said in its first-quarter earnings report that it had lost 200,000 subscribers and that it expected to lose 2 million subscribers in the second quarter, for which it will report results next week.

Although the prices of an advertising-supported option are not known, it’s expected that the new subscriber option would cost less than existing options that run from $9.99 to $19.99 per month in the U.S., offering a cheaper alternative to watch Netflix content amid high inflation and increasing cost-of-living pressures.

The choice of Microsoft to provide advertising is somewhat of a surprise given that Netflix had been talking to Google LLC and others in the market. However, Microsoft could also be seen as a somewhat safer option for Netflix given the companies have worked together before and unlike Google, Microsoft does not offer a service that competes with Netflix.

“Microsoft has the proven ability to support all our advertising needs as we work together to build a new ad-supported offering,” Netflix Chief Operating Officer and Chief Product Officer Greg Peters said in a statement. “More importantly, Microsoft offered the flexibility to innovate over time on both the technology and sales side, as well as strong privacy protections for our members.”

In a separate post, Mikhail Parahin, president of web experiences at Microsoft, said that along with consumers having more options to access Netflix content, marketers will have access to the Netflix audience and premium connected TV inventory through Microsoft. All ads served on Netflix will be exclusively available through Microsoft’s platform.

Most people wouldn’t think about Microsoft regarding TV or streaming advertising, but the company has one advantage in its pitch: its ownership of advertising technology company Xandr Inc.

Microsoft acquired Xandr from AT&T Inc. in December. It offers technology used by companies to buy TV advertising spots from broadcasters and to measure ad campaign performance. “It was the Xandr purchase that gave Microsoft the technology necessary to become a contender in the high-profile race to win the Netflix partnership,” The Wall Street Journal reported people familiar with the matter saying.