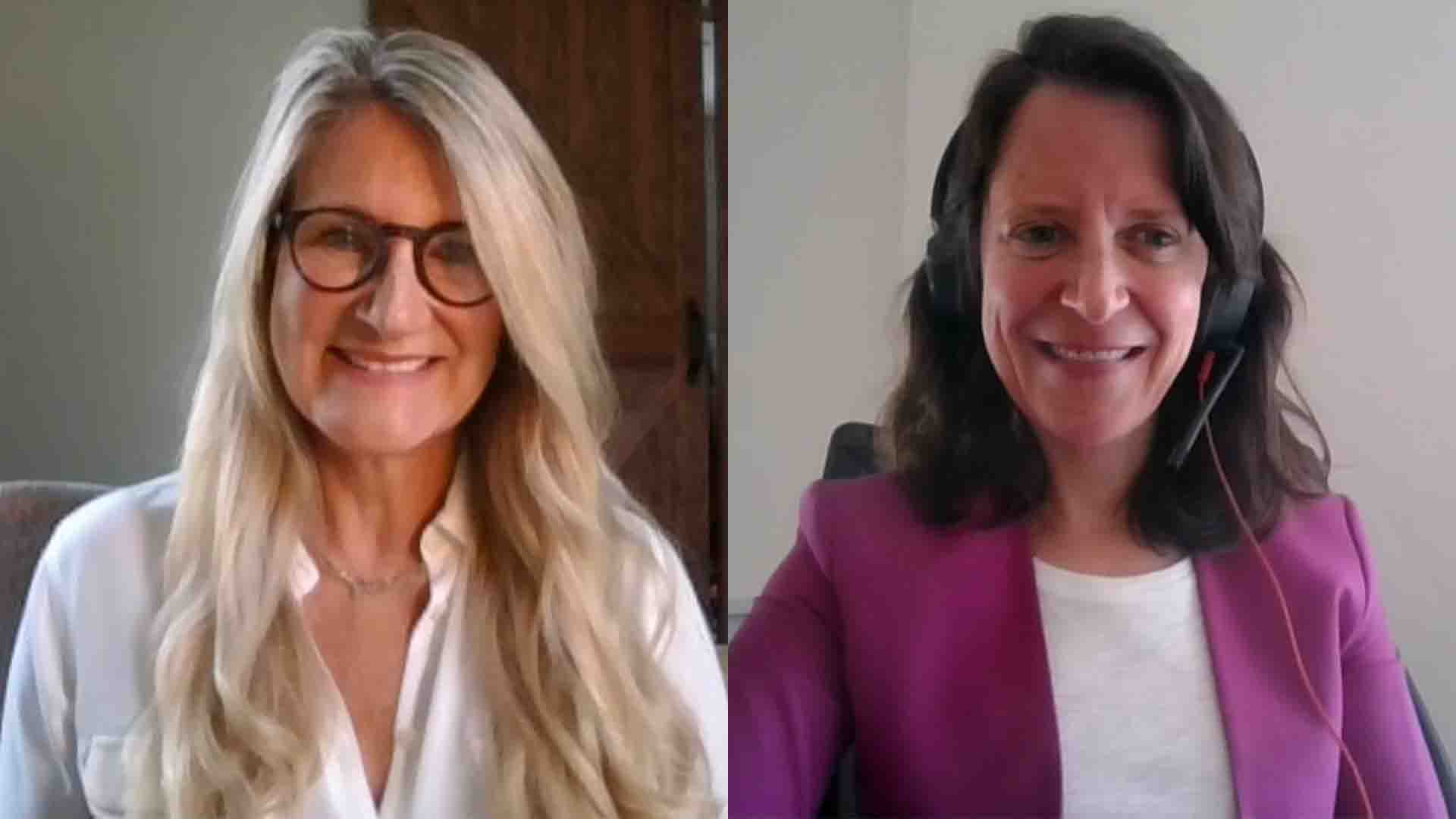 The gender gap in technology is slowly closing. Breakdowns of workforce demographics at large technology companies show a slow upward trend: The 22.4% of women in technical roles in 2019 increased to 23.1% in 2020 and is estimated to rise to 25% in 2022.

It’s a positive trend, but it is far from gender parity. In 2021, women accounted for 49.58% of the global population, a figure which remains relatively stable.

Workforce data published by Amazon Web Services Inc. seems to show the company closing the gap faster than its peers, with its 2021 global workforce ratio of 55.2% male to 44.8% female. However, these figures include all levels and all job descriptions. Zoom in a little, and it is the low-level field and customer support roles that tilt the scales, with women making up 48.3% of level one to level three employees. At the top leadership level, AWS matches the global average with only 23.1% of its senior roles filled by women.

Like most enterprises, AWS is actively working to recruit women and minorities. And the company has implemented work from home, equal pay and better parental leave policies in response to employee demand for a more flexible workplace. However, finding qualified female employees is only one-half of the equation.

“About 5% of women who were in the [AWS] ecosystem have left in the past few years, which was something that shocked everyone … we’re getting what we want, but people are leaving,” said Sue Persichetti (pictured, left), executive vice president of global AWS strategic alliances at Jefferson Frank, a Tenth Revolution Group company.

As a senior leader at AWS, Greshock is part of the 23.1% statistic quoted above. Her position as director of partner solutions architects and worldwide independent software vendors enables her to see firsthand the true levels of diversity in the technology community. She is thankful for those who supported her in her career and uses her position to encourage more women to follow her into tech.

“I’ve been able to get a seat at the table,” Greshock said. “I feel as though I have folks supporting me … and they put me forth as a representative to bring more women into the organization.”

As an executive VP, Persichetti also has a seat at the table, and she also has a personal perspective on diversity within the tech industry. Jefferson Frank, which is part of the Tenth Revolution Group, sources cloud talent solutions for the AWS ecosystem and focuses on recruiting and training underrepresented groups, including women.

“It’s really talent as a service,” Persichetti said. “We create talent and put it out in the ecosystem.”

Although she and Greshock are both high-profile women who encourage diversity, there are still too few women in tech leadership roles, and those that do start a career are more likely to quit because of barriers to advancement. When Persichetti discussed reasons for AWS’ 5% female attrition rate with colleagues at AWS Summit San Francisco, she received feedback that a lot of women still felt very underrepresented.

The women who do work in tech need to get more involved in the hiring process, according to Persichetti. Each year, Jefferson Frank publishes a “Careers and Hiring Guide: AWS Edition” specifically for the AWS ecosystem. The guide contains over a hundred pages of information on all things related to the recruitment process — from salary and skills guides for potential employees to hiring best practices for managers and startups seeking talent in a competitive market. All the information is sourced from voluntary, first-person information provided through a survey conducted by Jefferson Frank.

“What I thought was really unbelievable was that only 7% of the people that responded to [the 2021 survey] were women,” Persichetti said. “We are a global organization with a very, very massive database all over the world, but if people don’t take action then the data will not be as accurate as we’d like it to be.”

Hiring more women for the tech workforce is everyone’s responsibility

AWS is approaching the diversity issue from all levels, reaching out to women in technical positions and working out how to make AWS an attractive place for them to work, offering mid- to late-career training for women reentering the workplace, and training girls in school in the critical years before they turn away from STEM subjects.

“Our training and certification team is doing amazing things to get more girls exposed to AWS, to technology, and make it a less intimidating place and have them look at employees from AWS and say, ‘I can see myself in those people,’” Greshock stated.

But female leaders like Greshock and Persichetti can only do so much on their own. Women in tech positions need to mentor, hire other women, and advocate for a gender equal workforce, but to truly make a difference everyone needs to participate in creating a diverse workforce.

This message is getting across at AWS, and Greshock has seen awareness grow among her colleagues so that they now understand the responsibility and have the tools to make more diverse hiring decisions. And Jefferson Frank’s “Careers and Hiring Guide” is one of the tools that is making a difference.

The data for the 2022-23 edition of the Jefferson Frank “Careers and Hiring Guide: AWS Edition” is currently being collected, and all members of the AWS ecosystem are encouraged to participate on the Tenth Revolution website.

Watch the complete video interview below:

(* Disclosure:  Jefferson Frank, a Tenth Revolution Group company, sponsored this segment of theCUBE. Neither Jefferson Frank nor other sponsors have editorial control over content on theCUBE or SiliconANGLE.)