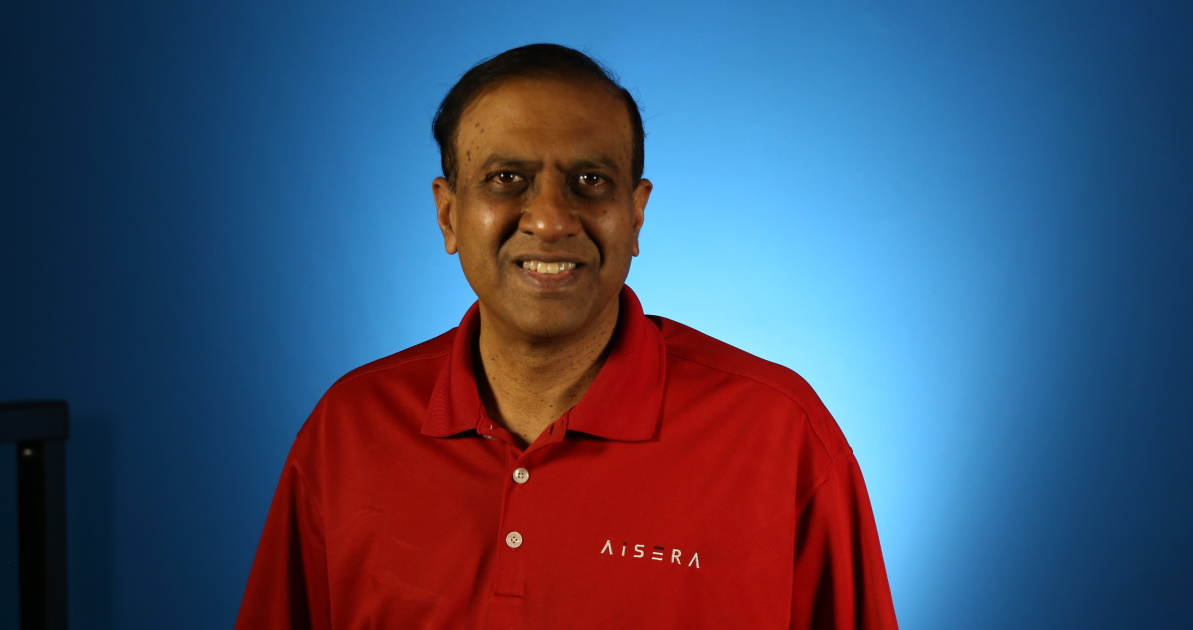 The supercloud concept goes beyond hybrid cloud and multicloud because it’s a bid to offer a seamless experience across clouds and on-premises data centers.

Since supercloud is emerging as one place to build, develop and deploy, it intends to eradicate the troubles of maneuvering through different clouds, and this can be attained through an abstraction layer, according to Muddu Sudhakar (pictured), investor and chief executive officer at a stealth-mode startup company.

Sudhakar spoke with theCUBE industry analyst John Furrier at Supercloud 22, during an exclusive broadcast on theCUBE, SiliconANGLE Media’s livestreaming studio. They discussed how supercloud acts like an abstraction layer and its importance in AI and automation.

Supercloud bridges the gap between the public cloud and the edge

Since supercloud fills the void between the public cloud and the edge, Sudhakar believes some architectural tradeoffs are required. Moreover, things should become asynchronous.

“I think once you start going from the public cloud, the clouds there scale,” he noted. “The lack of computer function will kick in. So I think everything should become asynchronous. I think as long as algorithms can take that into the edge, I think that superclouds can really bridge between the public cloud to the edge.”

Microsoft Azure has set the ball rolling in the supercloud space, according to Sudhakar, who pointed out that supercloud enables applications to run on all clouds seamlessly.

“Your supercloud is what Microsoft did,” he explained. “They had an Office 365, their SharePoint, their Dynamics, taking all of those properties, running on Azure and still giving the migration path into a data center. So, the early days of supercloud came from Azure.”

When it comes to creating an abstraction layer, Sudhakar believes it should mimic Google LLC’s Apigee platform. Therefore, it should act like a horizontal floor.

“I would do it like an Apigee that Google acquired; you should create an Apigee-like layer for infrastructure upfront services,” he said. “I think that is a very good option, and that will abstract all the clouds to some level. We want storage, network layer, VPM services, elastic, as well as all fundamental stuff, including MongoDB, should be abstracted to run on the superclouds.”

A supercloud standard should not be rushed

Even though supercloud is disruptive and transformative, Sudhakar believes it is not yet ripe for standardization. Because it’s still in the early stages, standards should come later.

“By the time you come to standard, take time to look at what happened,” he pointed out. “Standards will be almost two to three years later. So I don’t think standards should happen right now. Right now, all we need is enough startups to create the super layer abstraction, with the goal in mind of AI automation.”

Machine learning is playing an instrumental role in accelerating supercloud. Furthermore, automation is a perfect fit in this area, according to Sudhakar.

“So I think Azure and Amazon are doing a lot more in the area of supercloud,” he said. “What is really helping is the machine learning environment needs superclouds. Because I will be running some on the edge, some compute, some will be running on the public cloud, and some could be running on my data center. So, I think the supercloud is really suited for AI and automation really well.”

Sudhakar also confirmed that he believes data is the new oil, so it should be safeguarded at all costs.

“Data is the single, underrated and unsung kind of hero in the whole machine learning,” he pointed out. “Algorithms are as important, but even more important is data. So my advice to customers is don’t lose your data. Keep the data, analyze the data patterns, and then things like supercloud can really take advantage of that.”