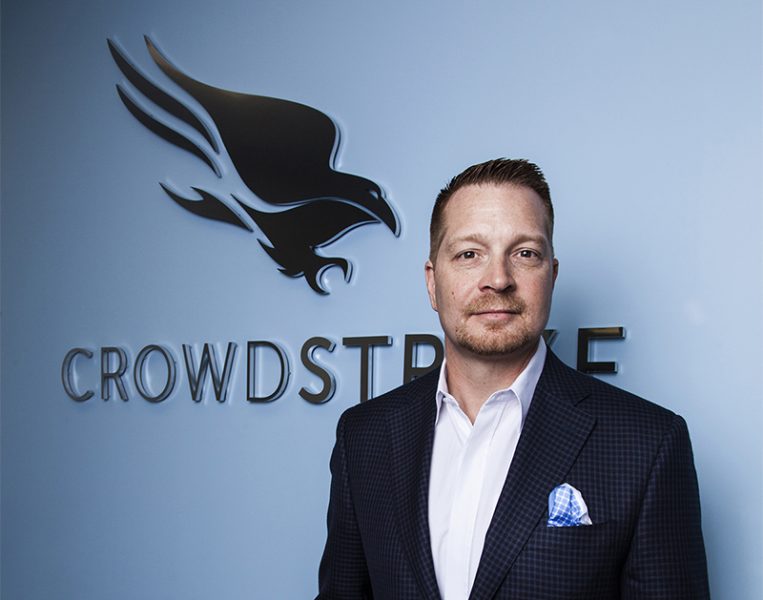 Shares in CrowdStrike Holdings Inc. were flat in late trading despite the cybersecurity company reporting a solid earnings beat and a revised outlook thanks to continuing strong growth.

For its second quarter that ended July 31, CrowdStrike reported a profit before costs such as stock compensation of $85.9 million, or 36 cents per share, way up from $25.9 million, or 11 cents per share, in the same quarter of last year. Revenue jumped 58% from a year ago, to $532.2 million. Analysts had been expecting earnings per share of 28 cents on revenue of $516 million.

CrowdStrike’s metrics rose across the board, with annual recurring revenue increasing 59% year-over-year, to $2.14 billion as of July 31, including $218.1 million in net new ARR added in the quarter. Net cash generated from operations in the quarter was $209.9 million, nearly double the $108.5 million in the second quarter of fiscal 2022. Free cash flow was $135.8 million, up from $73.6 million.

Highlights in the quarter included CrowdStrike adding 1,741 net new subscriptions, bringing the total number of subscribed customers to 19,686 as of the end of July. Customers that have adopted five or more, six or more, or seven or more modules sat at 59%, 36% and 20%.

Other highlights in the quarter included new features for its Falcon extended defense and response platform and the general availability of the Falcon Identity Threat Protection module for its GovCloud-1 environment.

“As organizations respond to macroeconomic conditions, they are prioritizing investments and looking to standardize with a security partner they can trust to achieve better protection with less time, fewer resources and lower total cost of ownership,” George Kurtz (pictured), co-founder and chief executive officer of CrowdStrike, said in a statement. “Our ability to deliver immediate ROI and consolidate the security and IT stack significantly sets us apart from the competition.”

After bouncing around a bit after the bell, CrowdStrike’s share price was down only a small fraction of a point.