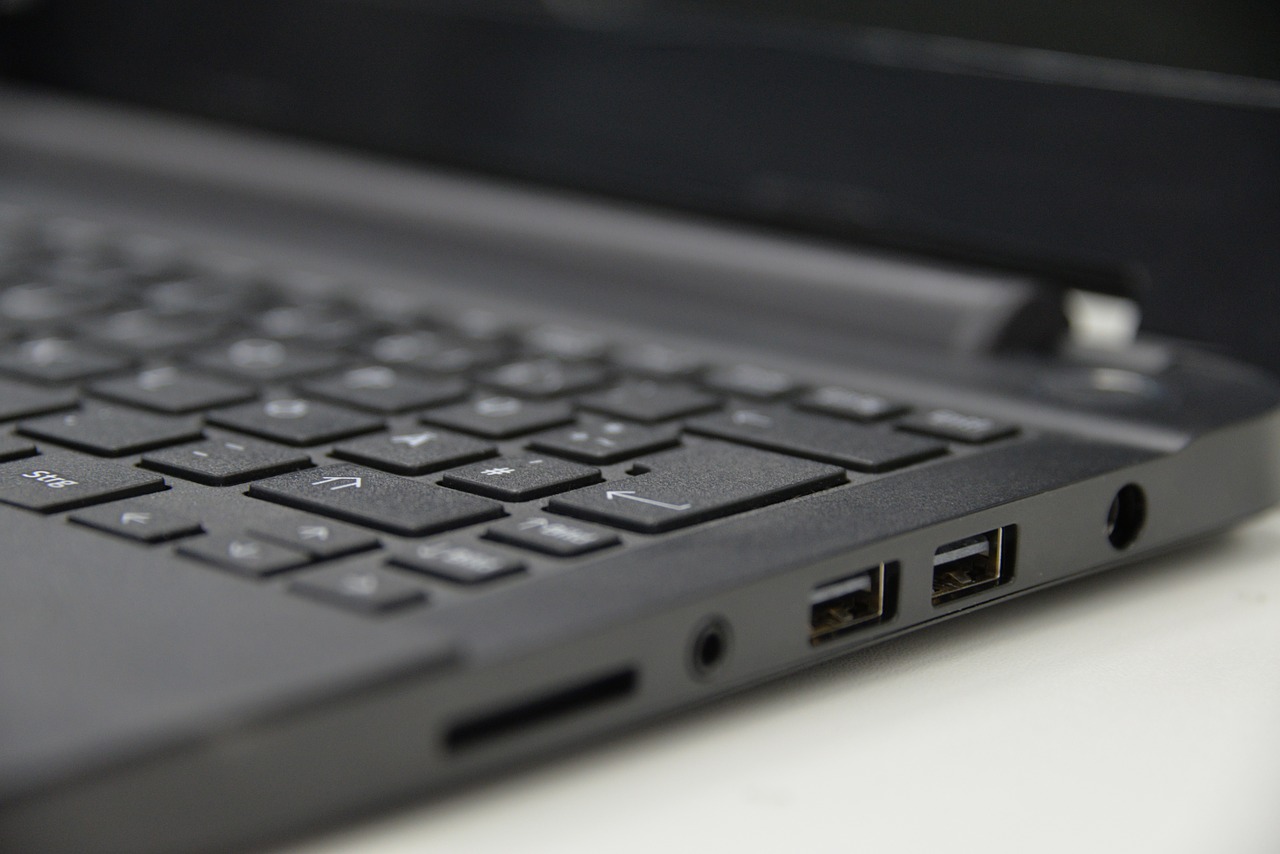 Web3-focused startup Slide said today that it has raised $12.3 million in seed funding co-led by Polychain Capital and Framework Ventures to enable crypto developers to build better user experiences into their decentralized applications.

Other participants in the funding round included Coinbase Ventures, Outlander Ventures and Circle Ventures.

Working with Web3 and crypto applications can be harrowing for new users as it requires a certain level of knowledge and expertise. That means most people entering into crypto have a very poor user experience unless they have a guide – a veteran who can teach them the ropes. But if the apps themselves were intuitive and provided a reasonable experience, that wouldn’t be a problem.

“Web3 is radically limited by a poor user experience that only a tiny group of crypto-savvy users are willing to endure,” said Teymour Farman-Farmaian, chief executive and co-founder of Slide. “If we actually want to onboard the next billion people into this industry, major changes have to be made.”

Web3 refers to a decentralized app ecosystem built on blockchain technology, platforms and apps built on Web3 don’t run on a single server but instead execute across peer-to-peer networks. These applications are known as decentralized apps, or dapps, and they’re powered by cryptocurrency tokens.

In order to use dapps, users must set up wallets to hold their funds and accounts with exchanges such as Coinbase to buy tokens. Even after setting up these accounts, users are often faced with needing to hunt down decentralized finance apps to exchange even more tokens between blockchains. Those tokens to use different dapps might not be found on major exchanges, creating even further complexity to get into Web3.

Slide’s goal is to reduce this frustration for new adopters of Web3 by streamlining this process by making what would take hours and reducing it to seconds. Users of Slide-enabled dapps would be able to create wallets instantly via email, purchase crypto tokens via credit cards, transact across blockchains seamlessly and much more.

The current dapp development cycle caters to expert “crypto natives,” or they must spend months reinventing the wheel in-house for a more streamlined user experience in order to adapt to less savvy everyday Web3 users. Slide’s capabilities allow developers to add an easy experience for their users quickly with only a few lines of code.

“We believe Slide can bridge the gap between dapps and everyday users and make Web3 as easy as Web2,” said Farman-Farmaian.

Farman-Farmaian, a former member of the product team of Coinbase who enabled nontechnical members to “stake” cryptocurrency, co-founded Slide earlier this year with Sam Hatem, a blockchain developer who had experience at Polymarket, a decentralized predictions platform.

According to a recent report from Vantage Market Research, the global Web3 blockchain market is currently worth 2.9 billion and is expected to reach 23.3 billion by 2028. A portion of that market is driven by tokens and the dapps that they power, which requires better user-facing experiences to enable increased adoption.

That prediction is optimistic given recent crypto market downturns dubbed the “crypto winter,” which saw some tokens lose almost 70% of their value since last year. However, a July report from Dappradar also revealed a positive short-term outlook even with market volatility.

Slide emerged from stealth mode alongside the funding announcement in a closed launch, but Farman-Farmaian said the company expects to launch fully by the end of the year. The funding will be used to bring on more staff and build out the company’s infrastructure to reach more dapp developers.

“This is a browser-level moment for Web3,” said Olaf Carlson-Wee, founder of Polychain Capital. “Web3’s reach is limited by the complexities of blockchain technology, and Slide will for the first time enable users to access any dApp effortlessly – without knowledge of crypto or Web3.”