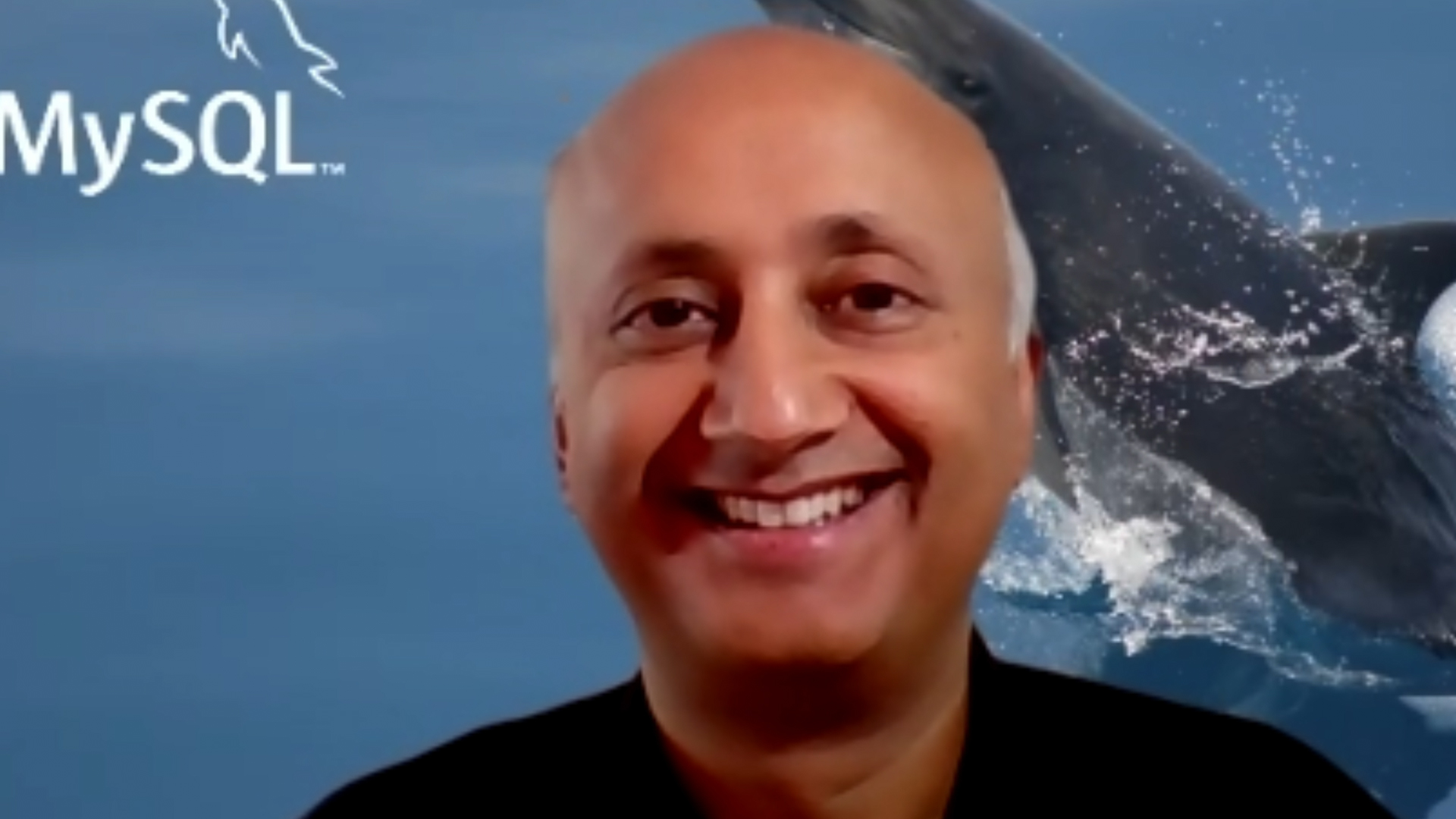 Oracle’s MySQL HeatWave sets up shop on the AWS cloud

Oracle Corp. is expanding the cloud footprint for its MySQL HeatWave database offering.

Since the original launch of MySQL HeatWave in December 2020, Oracle has made several major enhancements to the high-performance database technology. However, the offering could only run on Oracle Cloud Infrastructure, a potential liability in an increasingly multicloud world.

Oracle took a key step to change that narrative this week with the news that HeatWave would now be available on Amazon Web Services Inc., providing an option for existing users of MySQL-compatible Amazon Aurora.

“A very large percentage of MySQL HeatWave customers are AWS users who are migrating off Aurora,” said Nipun Agarwal (pictured), senior vice president of MySQL, Database and HeatWave at Oracle. “However, there are still some AWS customers who are not able to migrate to OCI. This is a service where the data plane, control plane and console are natively running on AWS. We have taken the MySQL HeatWave code and optimized it for AWS infrastructure.”

Agarwal spoke with Dave Vellante, industry analyst for theCUBE, SiliconANGLE Media’s livestreaming studio, and they discussed specifics around the HeatWave announcement and plans for expansion beyond AWS.

Over the past two years, Oracle has fine-tuned HeatWave to provide a converged database service, offering transactional processing, analytics, machine learning and Oracle Autopilot in one package. In an analysis for Wikibon, SiliconANGLE’s research arm, senior analyst Marc Staimer noted that Oracle’s new offering would change the economics for users by eliminating charges for add-on services, extra storage and egress fees.

The opportunity to provide database customers with a bundle of services without incurring additional fees was a key driver for Oracle’s move of HeatWave into AWS, according to Agarwal.

“With this support of MySQL HeatWave inside of AWS, these customers can now get all the benefits of MySQL HeatWave without having to pay high egress fees,” Agarwal said. “We are very sensitive to a customer’s request to provide very good performance at a very low cost.”

In addition to adding HeatWave to AWS, Oracle has also made enhancements to the database offering. One of these is auto thread pooling, a feature Oracle has incorporated to support concurrency or the ability for more than one transaction to work on a given system. When a large number of OLTP transactions are coming in, execution can lead to a state where many can get blocked.

“With auto thread pooling, we do workload-aware admission control,” Agarwal said. “This figures out the right scheduling of all these algorithms so that either the transactions are executing or, as soon as something frees up, they can start executing so there is no transaction which is blocked. The throughput of the system never drops even at high levels of concurrency.”

“Customers told us that explanations are important to them because they want to know why the system chose a certain prediction,” Agarwal said. “We offer explanations for all models which have been generated by HeatWave. All of this processing is being done inside the database so it’s much faster.”

Speed is the name of the game in database processing, and Oracle has again provided benchmarks for comparison of HeatWave against competing systems. The company has made its performance comparison data available on an OCI website and also on GitHub for separate analysis.

“We have run a number of benchmarks, and all are available on GitHub for customers to take a look at,” Agarwal said. “Customers can run transaction processing, analytics, mixed workloads and machine learning with very good price/performance.”

Oracle’s move of HeatWave into AWS raises the question of whether it might also pursue the development of custom silicon to drive its database technology. Amazon has followed this path in recent years with the focus on AWS Graviton processors and its Tranium custom machine learning chip. However, Oracle appears less likely to follow a similar approach, according to Agarwal.

“There are opportunities at times when we can use a specialized processor for accelerating the workload a bit, but then it becomes a matter of the cost to the customer,” Agarwal said. “The advantage of our current architecture is that on the same hardware, customers are getting very good performance. If you were to go with a specialized processor, it’s an additional cost.”

Oracle apparently has plans to expand the HeatWave footprint beyond AWS.

“With respect to other clouds, we are planning to support MySQL HeatWave on Microsoft Azure, and this is something that will be announced in the near future,” Agarwal said. “You can fully expect we will not rest and will continue to innovate.”

Oracle’s MySQL HeatWave sets up shop on the AWS cloud
Oracle and AMD partner to boost processing of Exadata X9M enterprise workloads
Three insights you might have missed from the 'Cybersecurity -- Detect and Protect Against Threats' event
What to expect during 'UiPath Forward 5': Join theCUBE Sept. 28-29
Alation simplifies data cataloging journey with Cloud Service for Snowflake launch