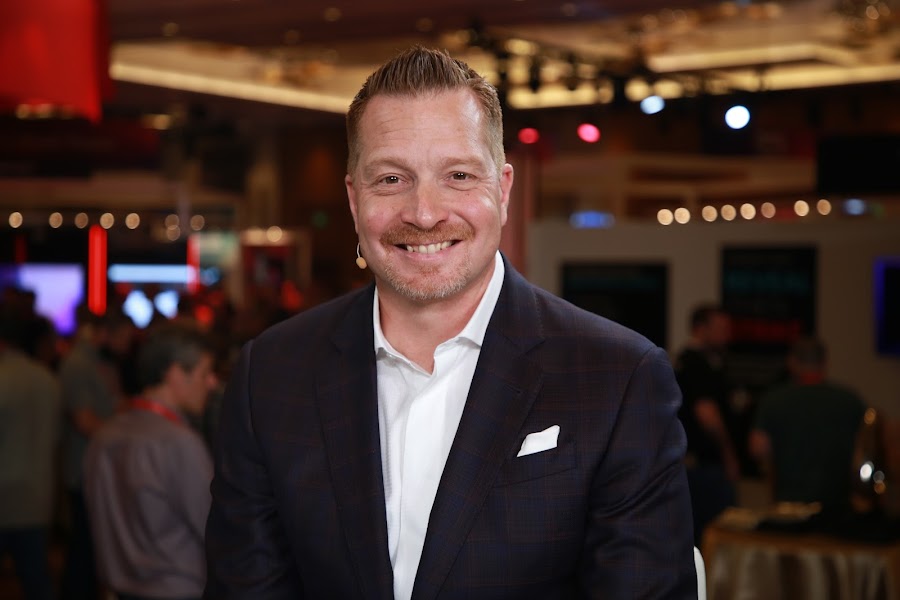 Should cybersecurity companies offer warranty protection in the event of a breach?

Four years ago, CrowdStrike Holdings Inc. decided to do just that. The company announced its endpoint security breach prevention warranty of up to $1 million in 2018 if a breach occurred for a customer within the protected environment. As of this summer, the company claimed it has never had to pay out a claim.

CrowdStrike’s warranty highlights the firm’s confidence in a solution that originated with the co-founder’s vision of security as a results-oriented business.

“I was in the antivirus world and customers were spending a lot of money with antivirus vendors, but not getting the outcome I thought they should achieve, which is to stop the breach not just stop malware,” said George Kurtz (pictured), chief executive officer of CrowdStrike. “What we’ve done is created a platform that’s focused on identifying and stopping breaches, and now extending that into helping IT identify assets and their hygiene. Security should be outcome based, not product based.”

The cybersecurity firm’s strategic approach has been based on crowd and cloud. As a 100% cloud-based solution, CrowdStrike was built as a crowdsource platform for collection and sharing of global threat information.

“What a lot of our competitors have done was to start on-premises as an antivirus vendor and took what they had and put it in a cloud instance,” Kurtz said. “That just diffuses your engineering team, either you are cloud-native or you’re not; you can’t be halfway. The ‘crowd’ in CrowdStrike is the fact that we can crowdsource threat information at scale into our threat graph, which gives us unique insight, seven trillion events per week. That crowd gives us community immunity.”

There is significant upside for CrowdStrike in its total addressable market, according to Kurtz.

“It’s well in excess of $120 billion,” he said. “We’re the second fastest company to two billion in annual recurring revenue, only behind Zoom. We’re in rarefied air when you think about the capabilities we have and the TAM that’s available to us.”

(* Disclosure: CrowdStrike sponsored this segment of theCUBE. Neither CrowdStrike nor other sponsors have editorial control over content on theCUBE or SiliconANGLE.)