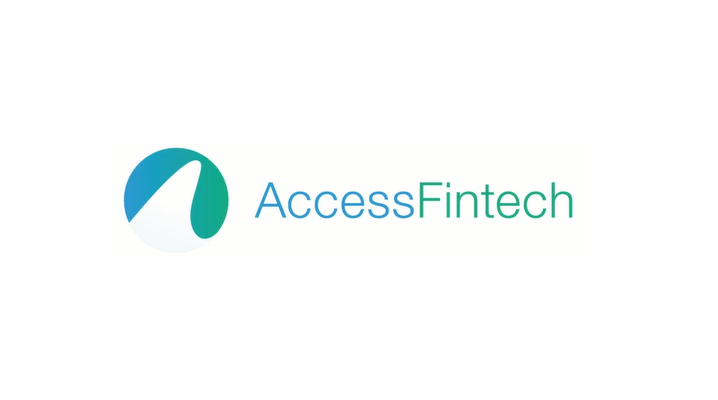 AccessFintech secures $60M in funding for its financial data platform

AccessFintech Ltd., a startup that helps financial institutions share data about transactions with one another, has closed a $60 million funding round.

The company announced the Series C round on Thursday. The investment was led by WestCap, a growth equity firm that previously backed Airbnb Inc. and other major tech companies. WestCap was joined by BNY Mellon, Bank of America and several returning investors.

The task of processing transactions such as stock sales is often carried by not one but multiple financial institutions, each of which manages a different aspect of the task. Financial institutions must exchange data about the transactions they process to coordinate their work. Historically, exchanging data often required a significant amount of time and effort.

AccessFintech has developed a cloud-based platform, called the Synergy Network, that simplifies the task. Synergy Network collects data about a transaction from all the organizations involved in processing it. The platform then organizes the collected transaction data in a centralized environment that enables financial institutions to access it more easily.

Using AccessFintech’s platform, a brokerage firm that buys stock on behalf of clients could more easily share data about stock purchases with its clients’ banks. The startup says its platform can also be used to share other types of data. Moreover, it provides tools that make it simpler to coordinate which financial institution carries out what task when multiple firms are involved in processing a transaction.

The company says its platform streamlines financial institutions’ work in several ways. By reducing the amount of manual work involved in sharing transaction data, the platform can speed up transaction processing and reduce the costs associated with the task. Moreover, reducing manual work can help lower the risk of human error.

AccessFintech says more than 100 organizations use its platform to share data about 1.4 billion transactions every month. Its customers include major financial institutions such as J.P. Morgan, Goldman Sachs and Citi Group, all three of which contributed to its newly announced $60 million funding round.

“We are fortunate to fuel our next stage of growth with partners that combine a highly regarded growth VC and global strategic investors,” said AccessFintech Chief Executive Officer Roy Saadon. “We share the vision of data being the catalyst for innovation and growth and the critical role AccessFintech plays as an essential provider of trusted data governance infrastructure.”

The capital will be used to speed up adoption of its platform. As part of the effort, the company intends to establish a presence in more markets.

AccessFintech is the latest in a series of startups to have raised funding for products that can help companies more efficiently exchange data. Another market player, Opaque Systems Inc, last year raised a $9.5 million funding round led by Intel Corp.’s venture capital arm. More recently, Vendia Inc. in May secured $30 million to grow the adoption of its blockchain-based data sharing platform.