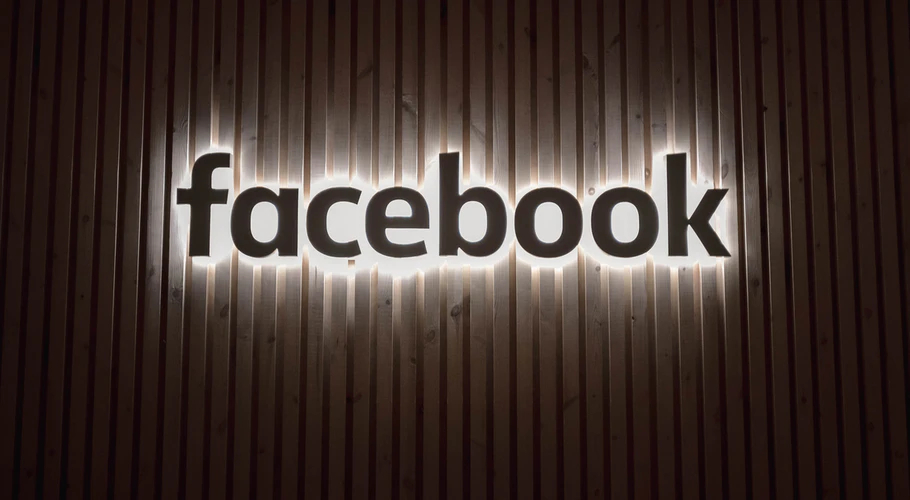 Facebook, Meta Platform Inc.’s social media platform, is getting updates on how users personalize their Feed, allowing them to get a better handle on the complex tangle of information that flows through their lives and see what’s most relevant to them.

The primary way that users get information on Facebook is called the Feed, a long string of posts that displays everything and anything in a timeline that they have ever interacted with. Facebook has always worked to surface relevant posts that its users had interacted with before, by watching what they “liked” and had high interaction with or let them suppress posts by blocking them.

In order to build this new AI model, the Meta AI team explained in a blog post that it involved interpreting the intent and context behind the post itself to best understand what the user wants.

“Clicking Show More on a post increases the ranking score for it and for similar content. Show Less decreases it,” the Meta AI team said. “Since our model learns to generalize well, we can use these aggregate signals to help improve Feeds for everyone, even if they haven’t used Show More/Show Less.”

For example, a user might click “Show less” on a post by one of their aunts who posted about her petunia garden, however, there are a number of ways the AI could handle this. Does the user want to see fewer posts from that aunt? About petunias? About gardening? All of these subjects are elements of the post that was essentially “downvoted” by the user, but the AI can’t necessarily suppress all of them without affecting the entire timeline negatively.

However, if the user starts showing a particular preference for clicking “Show Less,” on more posts related to flowers, backyard activities or hobbies, then the AI can get better generalize what the user wants to see in their feed.

At the same time, the AI also uses information about what the user interacts with. If the user only ever uses “Show Less” once, but never interacts with anything related to gardening, or petunias, that could be another signal that the user doesn’t want to see as much about those subjects.

Of course, using “Show More” would have the opposite effect, causing the AI to begin to surface more posts related to subjects that the user had clicked on and the more often that they used that button it would get a better handle on their preferences.

“Our recommendation algorithms already use thousands of signals to surface content that people are most likely to want to see,” the Meta AI team said. “Show More/Show Less is uniquely helpful because it allows people to directly tell us what they want in their Feeds.”