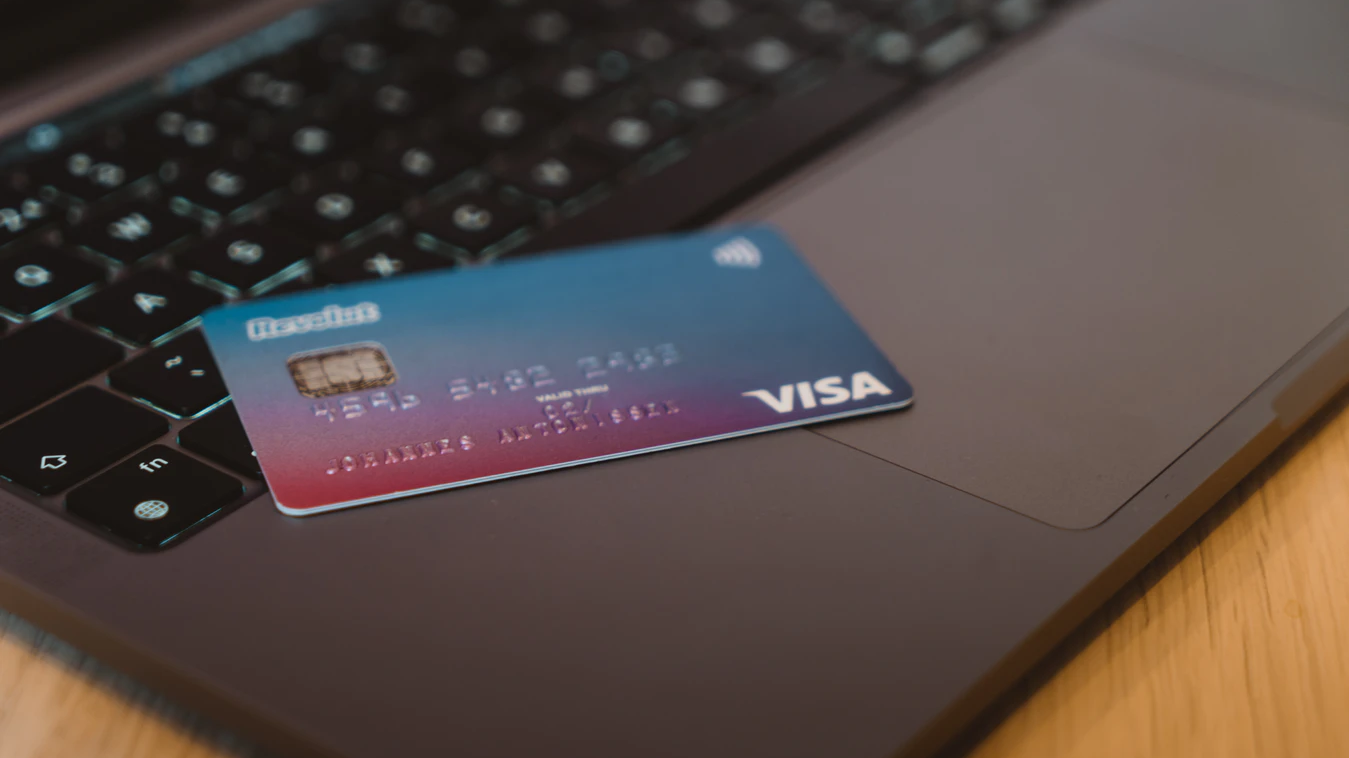 Banyan, a startup that helps companies more closely align their products and sales promotions with customer preferences, has closed a $43 million early-stage investment.

Banyan, incorporated as Rotomaire Inc., announced the Series A investment this morning. The newly raised financing consists of $28 million in equity funding and $15 million in venture debt. Fin Capital and M13 were the lead investors.

Founded in 2019, Banyan operates a cloud-based platform that aggregates data about consumer purchases from tens of thousands of merchants. Banyan makes the data that it aggregates available to companies such as banks and retailers, which use it to improve their products.

Business users historically had to enter the details of work-related purchases manually into their companies’ expense tracking software. The task can require a significant amount of time. Using Banyan’s platform, a retailer can save time for its business customers by automatically syncing purchase details to their expense tracking tools.

According to Banyan, the data that its platform collects about consumer purchases can also help companies better understand customers’ shopping preferences. A retailer, for example, could use the data provided by Banyan to develop a more competitive customer loyalty program. Additionally, the startup says, its platform makes it easier to create personalized shopping offers.

According to Banyan, its platform has so far processed data about consumer purchases with a combined gross merchandise value of over $400 billion. The data that Banyan’s platform collects is primarily used by banks, financial technology startups, hotel operators and retailers.

“Banyan helps unlock a new world of valuable information in the form of item-level receipt data, and over the last three years we’ve quietly built the world’s largest SKU data network,” said Banyan founder and Chief Executive Officer Jehan Luth. “Our strong Series A funding round is evidence of market validation for Banyan as the first to deliver the next level of Precise Commerce applications to merchants and financial services.”

The funding round reportedly values Banyan in the “mid-$100 million range.” The round, which besides Fin Capital and M13 included the participation of several other institutional investors, will help Banyan enhance its technology. Banyan plans to grow its headcount to 50 employees by year’s end.