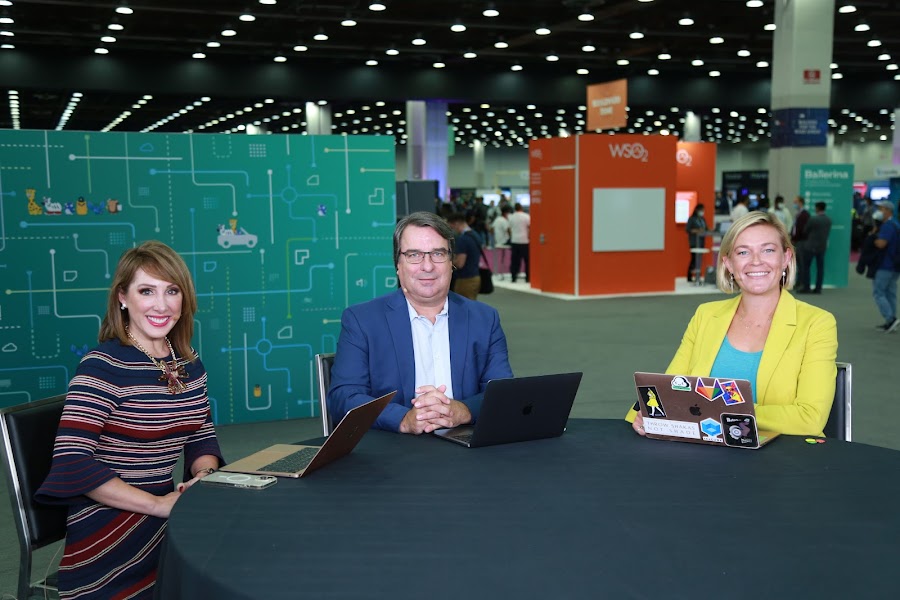 On the opening day of the KubeCon + CloudNativeCon NA 2022 gathering in Detroit, the Cloud Native Computing Foundation recognized Intuit Inc. with its “Top End User” award.

What stood out as part of the accolade was that Intuit’s cloud-native developer community had operationalized hundreds of Kubernetes clusters that run over 3,000 services in production, a testament to the integral role of developers in powering the enterprise today.

Open-source project maintainers play a key role in the developing cloud-native ecosystem. There are approximately 1,000 maintainers in the global Cloud Native Computing Foundation community who are responsible for monitoring code bases and making decisions that can affect 7 million cloud-native developers around the world. Recognition for this key group was a major part of keynote presentations on the opening day.

“The focus was really around the maintainers, what they are doing and giving them the props and kudos they deserve,” Martin said. “There was also a big focus on mentoring and encouraging more people to get involved and help others.”

The KubeCon gathering’s location in Detroit this week offered an opportunity to more closely examine technology contributions of major firms in the region, including those of Ford Motor Co. Ford has been pursuing a number of advanced technology initiatives over the years and was one of the earliest in the automotive industry to build a practice in virtual reality.

“Ford is a great example of a company that’s always been on the forefront,” Peterson said. “They had a head of VR 25 years ago when most people didn’t even know what VR was.”