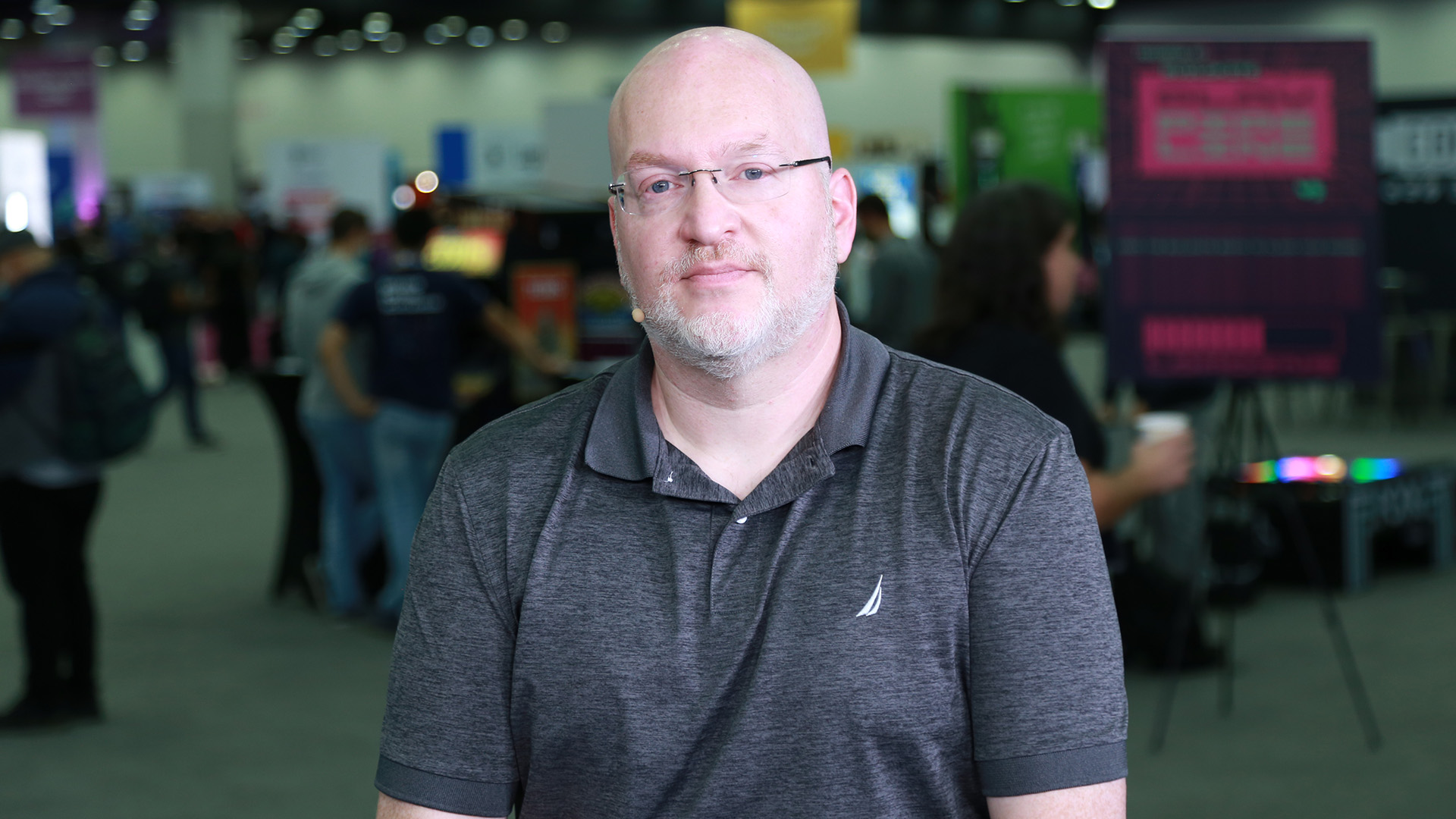 Dell Technologies Inc. is adapting to customers shifting to a DevOps operating model, according to an executive from the company who is tasked with managing the cultural transition.

Traditionally a technology company selling and supporting computers and servers, among other hardware-focused products, Dell is now faced with increasing cloud-computing adoption — and infrastructure-as-code, where physical hardware configuration becomes less prevalent in the data center.

“Our job is to make our portfolio more consumable in the infrastructure-as-code space,” said Brad Maltz (pictured), senior director of the DevOps portfolio and DevRel at Dell. “Kubernetes won.”

Maltz spoke with theCUBE industry analysts John Furrier and Lisa Martin at KubeCon + CloudNativeCon NA 2022, during an exclusive broadcast on theCUBE, SiliconANGLE Media’s livestreaming studio. They discussed how Dell sees itself as DevOps models conceivably overtake IT. (* Disclosure below.)

Helping “customers consume Kubernetes” is one of the priorities Dell is working toward.

“We’re realizing people need to take baby steps into Kubernetes. The majority of the industry isn’t even aware of the basics of Kubernetes right now,” Maltz stated.

However, he was keen to clarify that Dell’s legacy business — that of a supplier of computers and compute — was still valid in the new world, with edge being an example.

Those tasks are exacerbated because many Dell customers are working on- and off-prem. “There’s a ton of buttons and dials [still] under the covers,” Maltz added.

Dell’s customers are starting on one cloud and then going to a second cloud, requiring multicloud management. “And, by the way, we never got fully off-prem,” he added.

(* Disclosure: Dell Technologies Inc. sponsored this segment of theCUBE. Neither Dell nor other sponsors have editorial control over content on theCUBE or SiliconANGLE.)