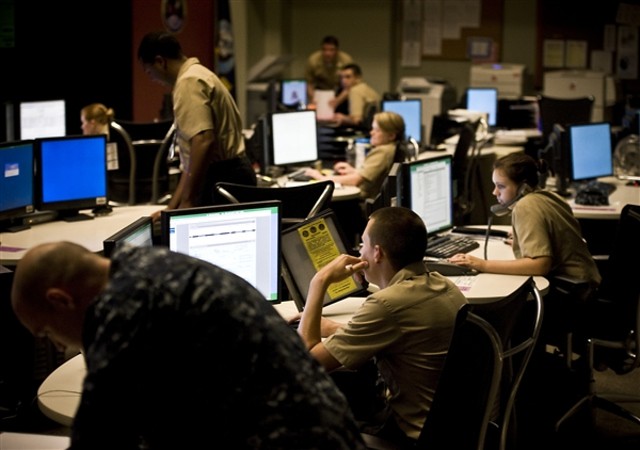 Cyber warfare has long been warned of but came to the fore last year following Russia’s invasion of Ukraine. Despite the increasing attention to cyber warfare, the report found that one-third of global organizations are not taking the threat seriously, identifying their organizations as indifferent or unconcerned about the impact.

Of the other 6,000 security professionals surveyed globally, 24% said their organization was underprepared to handle cyber warfare. A sizable 22% said the risk of cyber warfare and attacks from national states was also their lowest-ranking security concern.

The invasion of Ukraine has prompted a shift in concern, however. Some 64% of respondents agreed with the statement, “The war in Ukraine has created a greater threat of cyberwarfare.” More than half said they had experienced more threat activity on their network in the six months to October than in the prior six months.

In response to the statement, “My organization has stalled or stopped digital transformation projects due to the threat of cyber warfare,” 55% said yes, although the numbers varied by country. Some 79% of respondents in Australia answered yes, compared with 67% in the U.S., 57% in the U.K. and 56% in Denmark.

There was some good news in the report, with 78% saying that it’s likely that their company will invest more into cybersecurity due to ongoing sudden global events such as the pandemic and the invasion of Ukraine. Thirty-seven percent said that it was very likely.

“Cyberwarfare is the future of terrorism on steroids, providing a cost-effective and asymmetric method of attack, which requires constant vigilance and expenditure to defend against,” Nadir Izrael, chief technology officer and co-founder of Armis, said in a statement. “We now see brazen cyberattacks by nation-states, often with the intent to gather intelligence, disrupt operations, or outright destroy data.”

Izrael added that “based on these trends, all organizations should consider themselves possible targets for cyberwarfare attacks and secure their assets accordingly.”