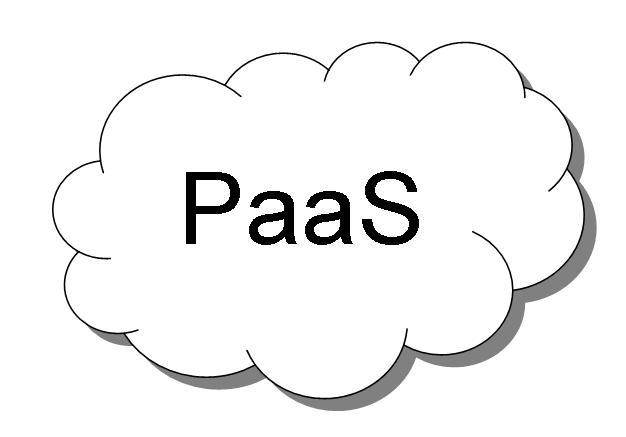 NoOps – A Big Lie or a Political Shift?

NoOps – look up the term on Twitter search and you’ll see tweets such as this:

@GeorgeReese: “NoOps is as stupid a term as NoSQL.”

@allNoOps: “beats “cloud”, “agile”, and “SOPA” as the dumbest marketing term ever coined in my field.

@DevOpsBorat: “In startup we have NoOps. All sysadmin request are go direct to CEO.”

@allspaw: “As I’ve said before, to say that “NoOps” doesn’t mean “no ops” is disingenuous and confusing for people.”

Why are people so pissed off about this term? First, it’s clearly marketing speak, created by AppFog and its Founder and CEO Lucas Carlson for an infographic the company developed. AppFog is an awesome platform that we have written about a lot on ServicesAngle.  But with NoOps, they’ve made up a term that has a certain emptiness to it. It’s also hostile to some extent. IT ruled for decades but developers now have more political power and they’re showing their muscle. The use of the NoOps term is demonstrative of that power play.

To AppFog’s credit, the infographic is based in fact. It provides a well thought out evolution of the infrastructure for app development and the operations requirements it entails. AppFog says it points to a future where developers require no operations whatsoever.

AppFog chose to take such a partisan stance that plays to the crowd. But my stance has softened a bit after talking with my knowledgeable colleague Krishnan Subramanian. He makes the point that operations is fading into the background, just as infrastructure has less importance. Platform providers are increasingly relevant and that will lead to another shift to a stack with data services feeding apps that live on service providers such as Heroku, Cloud Foundry, OpenShift and the others in the market. The data services may be from SaaS providers, raw machine data or unstructured information from any number of sources. In any case the data services will be automated. So you can see the shift. Developers do have more power and it will continue to increase as platform and data service providers makes the developer’s job easier.

Thankfully, @cwebber brings a bit of sanity to the conversation:

Operations is everyone’s responsibility. Just as everyone has a stake in development. Forget the feuds, the infrastructure has to work. That’s why NoOps is a lie but also represents a distinct political shift.