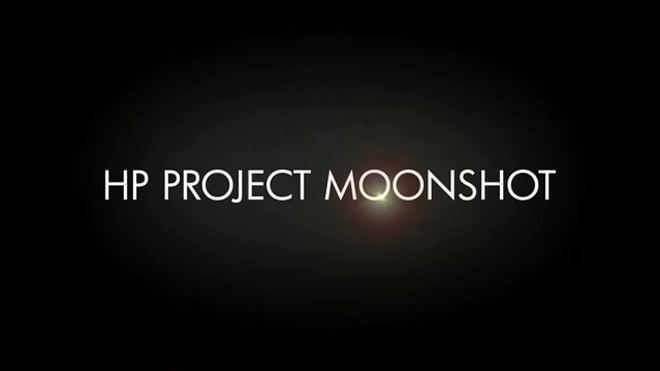 Mike Major, Applied Micro’s VP of Corporate Communications dropped in on theCUBE at the HP Moonshot 2013 announcement with John Furrier and Dave Vellante to share some of the Moonshot news. Applied Micro is a major manufacturer of embedded processor products and part of the HP Moonshot effort. Their concept for the System on a Chip (SOC) that underlies the HP Moonshot series was conceived back in 2009. Applied Micro was one of the first to acquire an ARM architecture license for 64-bit. The reason behind that is their aim was to develop a product that would have the capability of currently deployed infrastructure, designed to compete with high performance computing, and ultimately be best of class. This meant a giant leap beyond tablet and smartphone use cases. That’s where we are at today, the X-Gene ARM 64-bit Server on a Chip platform features 8 cores clocked at up to 2.4GHz, it also has 4 smaller cores for network and storage offloads. The system features four 10 Gb pipes that facilitate communications between nodes, and are also designed for Big Data needs.

Some of the most demanding computing challenges today come from the world of Big Data. The Moonshot announcement has already seen some vindication on its data-intensive architecture from none other than Cloudera, which has expressed its excitement about features that enable massive data pipelining, such as the 10G wide data pipes, 64-bit architecture – a departure from addressable memory constraints, rapid access to data, all of which enables quick analytic capabilities in a Big Data construct.
By now you’ve probably read quite a bit about Moonshot and while it all sounds phenomenal, the hyperscale arena will really be taking a close look at this for all the benefits such as performance and power savings, but there’s much more. The platform was designed to be plug-and-play – a tip of the hat to the fact that it’s a hard sell for data operators to have to rip and replace and that includes changes to their currently deployed software. The idea is that the platform is programmable, fits in with the Software-Defined Datacenter, and modeled for real-world cloud workloads. Under that rating, this first generation product is projected to operate on power savings on the order of 50%, while still maintaining high-level performance, reliability, and server-class operations all at a greatly reduced cost.

That’s today and the systems will be shipping later this year. What this product means in the marketplace will be an interesting topic, as Major notes, the cloud will grow substantially over time, and as that happens, there are a number of opportunities. Most immediately is that currently deployed infrastructure can be replaced, based on the ability of easily migrated software from 64-bit to 64-bit and underlying Java-based application layer that is also easy to port over. Basically this is not a rip and replace operation. Major projects that the hyperscale data center market will be the initial adopters, as they rely on their own code anyway. The next wave will be that block of traditionally conservative enterprise adopters that will wait for fully supported software releases and a little more knowledge to seep into the consciousness. The platform has a marked advantage in that they do deploy into test environments quickly, which will likely mean more rapid adoption altogether.

Major also talks about the Software-Defined Data Center and how this all fits in. Software-Defined Networking right now is the most tangible in that it exists today. Once that capability is brought onto the same die, it becomes a software-defined server and part of the datacenter at large. This fits in with the ultimate road where operations implements flexibility with their deployed hardware, going in at a software level to repurpose and reconfigure the systems within the environment. The platform enables this and is already looking at the next-generation platforms in implementing 100Gb in their next wave of products as was mentioned by their CEO at the last HP Compute event.
The entire interview can be viewed here: