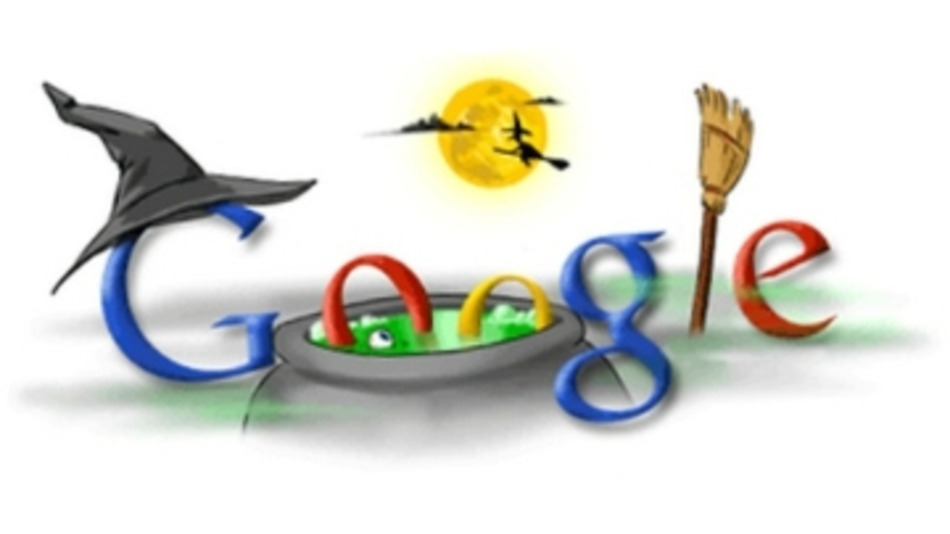 Trick or treat?  Search giant Google is said to be prepping for an event in October 31, 2013, and reports are suggesting that a new phone, a smartwatch and the new version of Android will all be launched at the said event.

Last week, a leaked Service Manual of the Nexus 5 made its way on to Scribd and it showed that the device will feature a 5.0” IPS TFT display with a resolution of 1920 X 1080 pixels, 32GB internal storage – it was not specified if there will be other variants. The device will also come with 2GB RAM, a 2,3GHz Snapdragon 800 processor, an 8MP OIS rear camera, a 1.3MP front camera, a Lithium-ion polymer 2300mAh battery, and sensors such as an Accelerometer, Gyroscope, Compass, Proximity/Ambient Light, and Pressure. The device further boasts Slimport compatibility, a Micro SIM slot, Notification light, Wireless charging, NFC, Bluetooth 4.0, and UMTS/GSM/CDMA/LTE compatibility.

Soon after, a leaked video of what appears to be a prototype of the Nexus 5 surfaced.  The ‘About’ page of the device showed that it is indeed called a Nexus 5, and will be running the latest Android version, 4.4, but instead of it being called Kit Kat, it was named as Key Lime Pie.  It is still a prototype so there’s a huge chance that the Key Lime Pie name was not changed, but will be replaced with Kit Kat before its official launch.

Back when Ice Cream Sandwich was still a rumor, people were already guessing what the next version will be called.  Some correctly guessed the next version as Jelly Bean, and the one after that as Key Lime Pie, since the Android team has a knack of naming its version from popular desserts, in alphabetical order.

But back in September, we were surprised to find out that the next Android version was not going to be called Key Lime Pie. Instead, Sundar Pichai, the current head of Chrome and Android, introduced Android 4.4 Kit Kat, and yes, it looks like a giant Android chocolate bar, complete with the four Kit Kat fingers.

The move is obviously a marketing strategy to entice more people to show interest in the Android platform, and even if you’re not, you can buy specially marked Kit Kat bars for a chance to win a new Nexus 7, Google Play credits. Meanwhile, there are even plans for a few limited edition Kit Kat bars that look like the Android mascot to be sold in select markets.

One of the more recent rumors is that Google may be aiming to dominate the wearable tech market.  We know all about Google Glass, a device that works with certain Android smartphones and act as a companion device, rather than a stand alone device that everyone hoped it would be.  And now, we have Google’s take on a smartwatch, dubbed as the Gem.

According to Artem Russakovskii, co-founder of Android Police, the Gem will be a smartwatch device that’s compatible with Android phones running version 4.3 or higher.

No news yet as to what Gem will look like or how it might function, but Human Interface Designer Adrian Maciburko hasposted design concepts and possible features of Gem. Maciburko posted a round and squared-faced version of Gem.

The device’s features include Google Notifications, Google+ Messages, voice activated controls so you can respond to messages via voice. Meanwhile, Maciburko also had an idea of how the device might work – for example, users can swipe on the main menu to get to the other features or apps, while you just need to pinch the screen to go back to the main menu.

Maciburko’s design is very simplistic, but it looks way better than Samsung’s Galaxy Gear effort. Also, a key advantage of Gem is that it will be compatible with more Android devices, as the Galaxy Gear only works with the Note III and some Galaxy phones that will be upgraded to Android 4.3