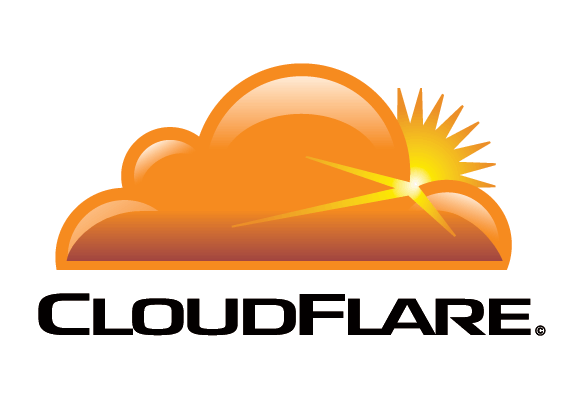 It’s rather clear how critical cybersecurity is in the midst of all the technology news happening right now and 2013 was a banner year for developments across the spectrum.  2014 is here and it can only get bigger.  In the first part of our discussion with CloudFlare CEO Matthew Prince, he discussed a very big year for DDoS ahead and he certainly knows those challenges, with his company on the frontlines for thousands of customers around the world.   He points out among other things, the unending rise of these attacks, the ever-more simplified availability of powerful attack tools, and predicts significant outages that we seem to be on track for.  We’re back for the rest of that conversation and more predictions.

Fight for the internet

One thing that Prince is very concerned about is the rise of threats to control the internet.  2014 could be the year this comes up in a big way.

“There’s a number of countries out there that have an interest in more monitoring and control of the internet.  There’s a battle for control and that’s going to change things.  That includes Russia, China and a number of other countries as well.  They’ve been trying to take control from ICANN, put it into the ITU (the International Telecommunication Union).  The argument is that these countries are saying they can’t trust the U.S. anymore, but they really just want more control.  There’s some irony there because their goals are to make the internet more controllable and easier to monitor.  These state actors want control.”

Better security can be done with less

We asked Prince whether he felt that the industry as a whole has all it needs in order to deal with these modern-day threats from all fronts – personnel, technology even government.

“It turns out that for security in general, having data is the biggest key to readiness.  There’s an encouraging trend in organizations that are pooling data, collaborating together in order to stop attacks that have a chance to make a real impact on the biggest threats.  On that road, we’re seeing a centralization where fewer security organizations will be servicing more and more customers.   So it will be less likely that you’ll see as many distinct security companies, because increasingly security will be built into the underlying technology.   For example, people don’t always recognize that Amazon is in the security business and that’s because of the product they have.  Not every organization that is a customer can or is willing to have a security expert in their ranks so they’re looking for services and products that have security features integrated right in.  In our case, we see web security as a big part of what we do and we have all kinds of customers coming to us with all kinds of really important security questions, which we get to deliver on.  That’s the future of all this where more and more clusters of the web get behind fewer and fewer providers.  There’s a number of companies trying to strike out on their own and that’s a struggle.  The giants of course are a limited set of providers at the edge of the network, Akamai, Google, Amazon and such will be the biggest players.”

2014 is expected to be a big year for CloudFlare, as 2013 was a big year of growth for the company.  They currently handle about 5% of all global network requests and they’ve scaled their platform in a rock solid offering.  CloudFlare’s customers include Fortune 500 companies, companies related to the government, financial organizations, while they still take companies on the small side.  This year they are expanding their networks and the 23 datacenter presence levels will double over the next year.   By the time this story is published, two Latin American data centers are coming up.  The company has over a terabit of capacity in order to deal with attacks, a position that has been built both by the growth of the company and the mission to stay ahead of attackers.

“We’re excited about a lot of things that will take CloudFlare to corners of the network we haven’t been to before.  We are in a position where we’re democratizing tools that only companies like Google used to have.   This is the 25th anniversary of the web and we are looking to deliver a better version of it.  There’s going to be a lot around security, we’re doing so much to make that better.  Consider that there are only 2 million sites that are protected over HTTPS secure connections in the whole world.  We think we can do something about that and we may have figured out how to get that out there.  We strive to deliver Google-like services for everyone.  That means we execute best practices in cryptography in web security, it means we are delivering the best performance possible and it means we have to make it affordable and easy to use all so that anyone can use the web in a way that’s better.  It doesn’t have to be a two-level system where there’s Google and a few other companies, then there’s everyone else.  Anyone can get online, and reach a global audience while absolutely minimizing the risk of getting hacked or taken offline.”

We’re running with the rest of our cybersecurity prediction series over the next several days.  Stay tuned.