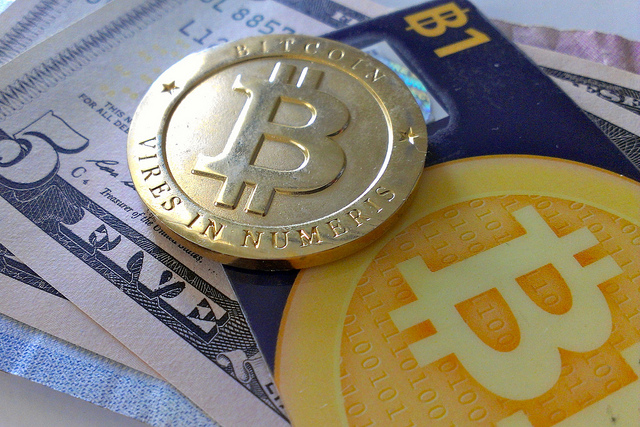 Canada and Israel take a different approach to Bitcoin

Bitcoin gained a lot of momentum in 2013, as many people experimented with it for the first time. It’s not surprising that 2014 also started with a bang for Bitcoin, when its value hit close to $1,000. Some online shops have started accepting the cryptocurrency as a form of payment, online sites use it so people can send donations, and the Chicago Sun-Times has begun experimenting with it to raise funds for the Taproot Foundation.

Though the digital currency is clearly gaining traction, many governments aren’t too keen about accepting it as a legal tender just yet. Both India and China have both warned against Bitcoin in recent weeks, resulting in some significant fluctuation of its value. But even though there’s been some strong opposition in these countries, it seems that most others are open to the possibility of Bitcoin becoming a legal currency in the future.

Two countries are currently keeping an eye on Bitcoin, monitoring what others are doing about it before coming up with a plat as to how to approach the cryptocurrency.

In a statement this weekend, Canada’s finance department clarified that only Canadian bank notes and coins are considered as legal tender. It doesn’t consider Bitcoin as a legal tender, but that doesn’t mean that the Canadian government doesn’t see its potential, reports The Verge.

For now, Canadians can use Bitcoin to pay for online goods, but not for paying taxes, and businesses will not be required to accept it as a form of payment.

“Smaller, stand-alone payment systems for which there are many substitutes — like Bitcoin — should generally require much less intensive oversight and regulation because they pose much less risk to the Canadian financial system as a whole,” said Bank of Canada spokesperson Alexandre Deslongchamps.

Israel is taking the same stand as Canada, waiting to see how it all unfolds, but this policy may change in the near future.  Currently, some financial institutions in Israel are already engaged in Bitcoin transactions, but regulators haven’t said a thing about it yet, reports CoinDesk.

The problem with this scenario is that it could attract that wrong kind of attention. Bitcoin could be used to dodge tax payments and can even be useful for money laundering, but regulators feel like they don’t currently need to take a stand regarding any form of digital currency, since they are still trying to figure out what the rest of the world will do with it.

“People who want to get their hands on bitcoin will always succeed, and it would be a pity if it were to occur in the shadows and not under the supervision of the banking system,” Attorney Shiri Shaham, who specializes in banking law, stated.